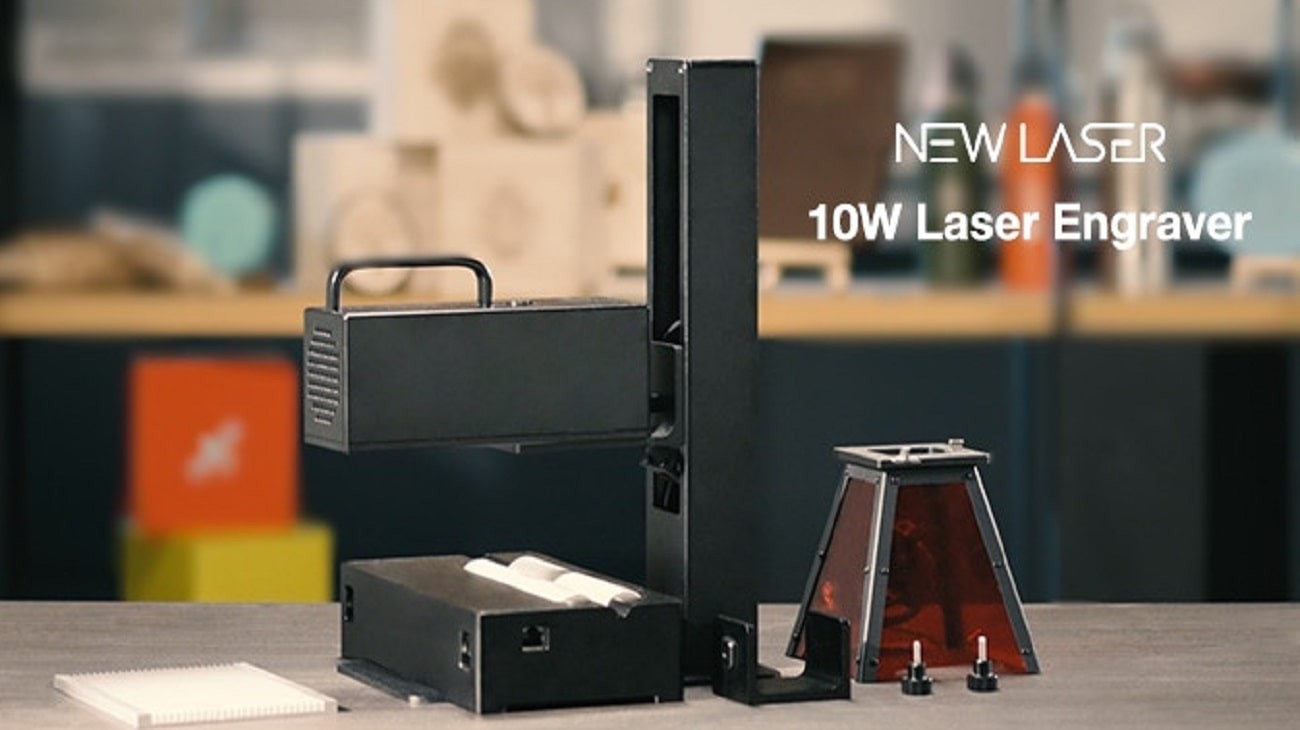 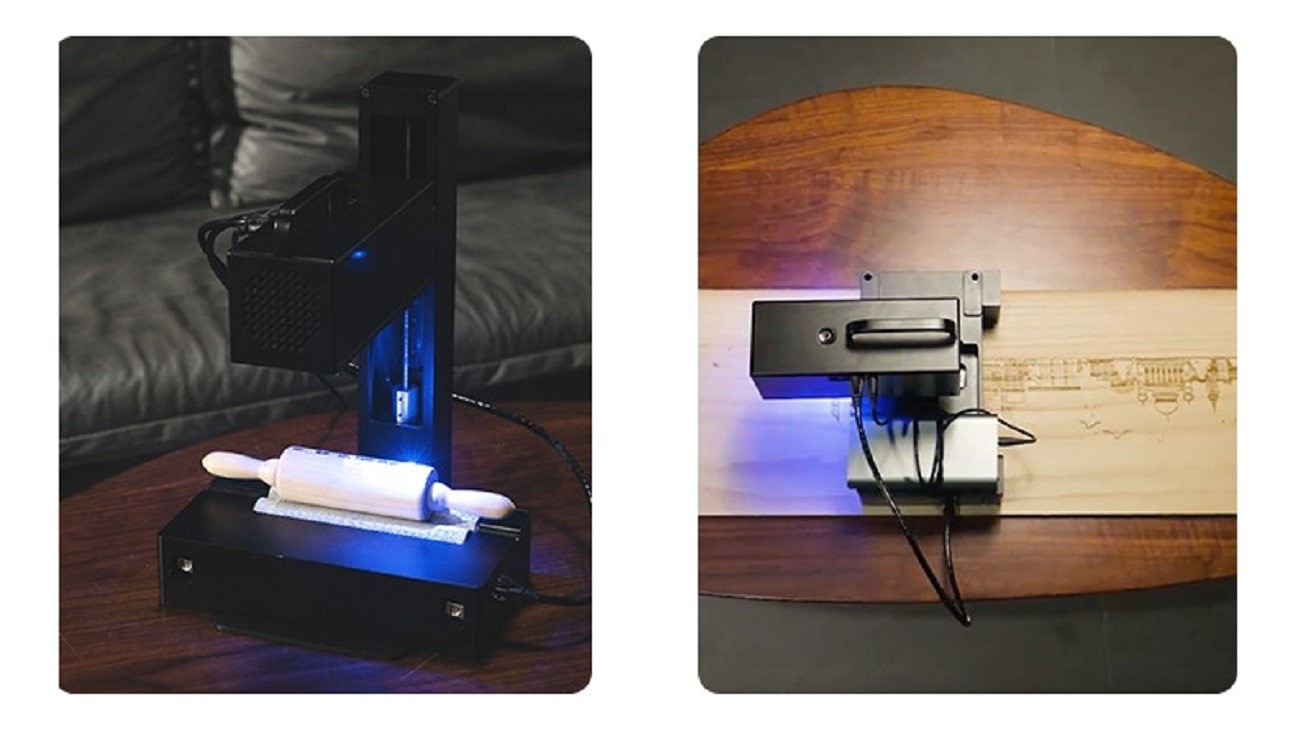 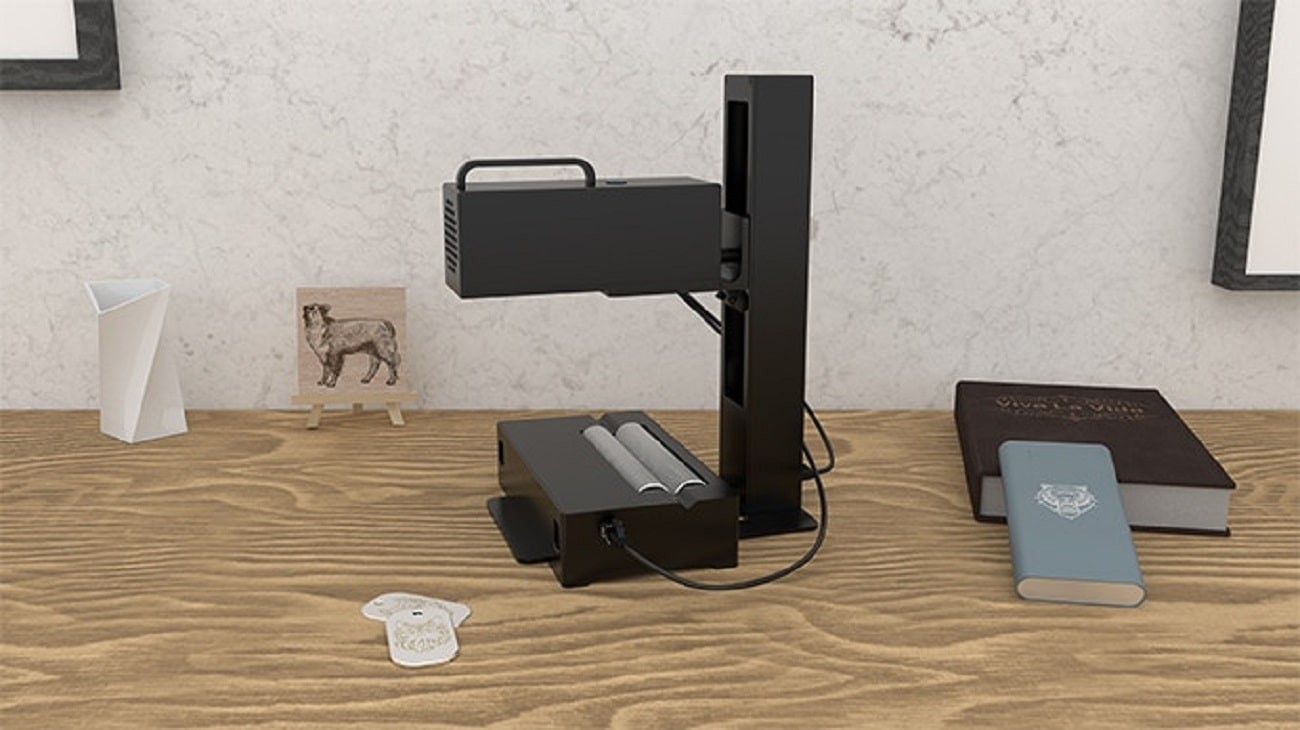 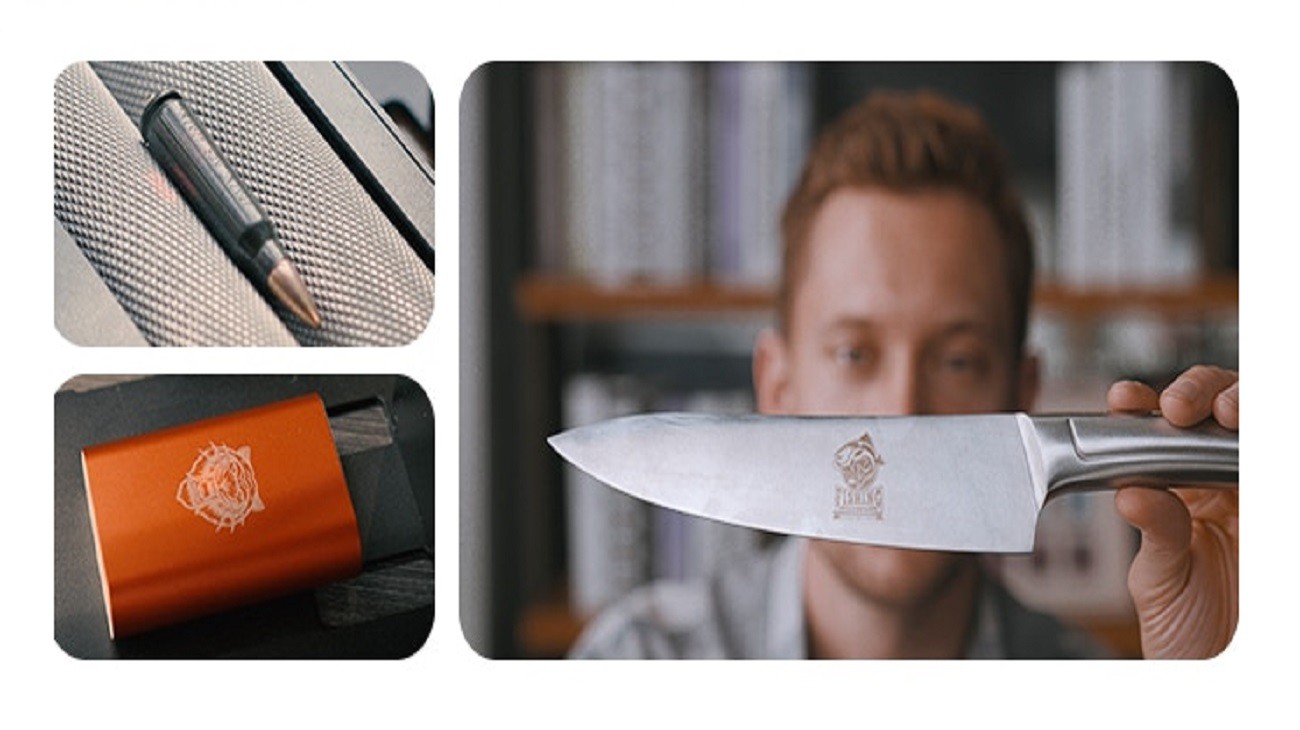 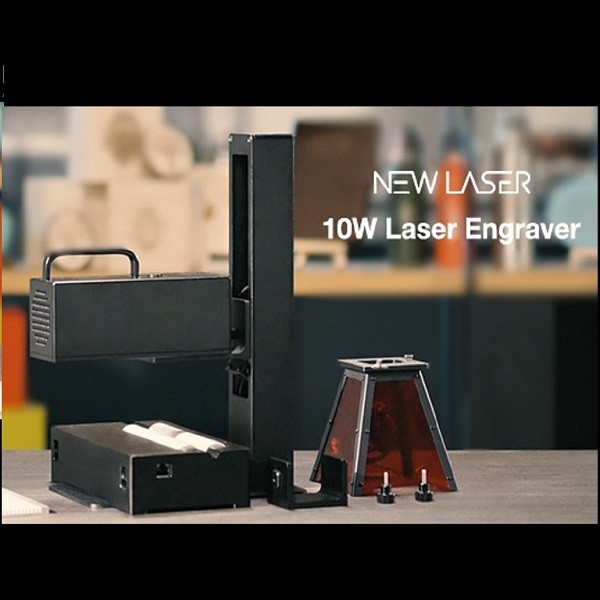 Cool Gadgets
ACTU NewLaser Engraver meets engraving needs and can engrave with tons of different materials. Thanks to its unique features, you can customize your products in just a few minutes. It doesn’t matter wh
4.7 rating based on 1,234 ratings
4.7 Out of 5
4.7/5 out of 10

ACTU NewLaser Engraver meets engraving needs and can engrave with tons of different materials. Thanks to its unique features, you can customize your products in just a few minutes. It doesn’t matter what material you used, such as painted canvas, stainless steel knife, anodized aluminum surface, or a power bank.

10W High-Power –The 10W high-power laser has many advantages in obtaining the more OK spot and higher power laser. It can cut through the 3mm wood and acrylic without any effort. Moreover, it can easily engrave on the surface of all kinds of material.

What’s more to it?

ACTU is a fast-growing company, the R &D team of this organization love to work with more creativity. They focus and work on sturdy, safe, and hassle-free operations that can be efficiently used. Recently, they launched the ACTU NewLaser Engraver on the Kickstarter and raised the funds of US$ 30 622. Also, it has earned the support of 52 backers now.

ACTU, based on NewLaser 10W, is a high-power portable laser engraver. Also, it supports the engraving of cylindrical objects and can engrave on long-lengthy objects. You can do it effortlessly, and it gives you fantastic finishing results.