Home » News » Dark Truths of Apple Pay Later, What Are The Risks Here? 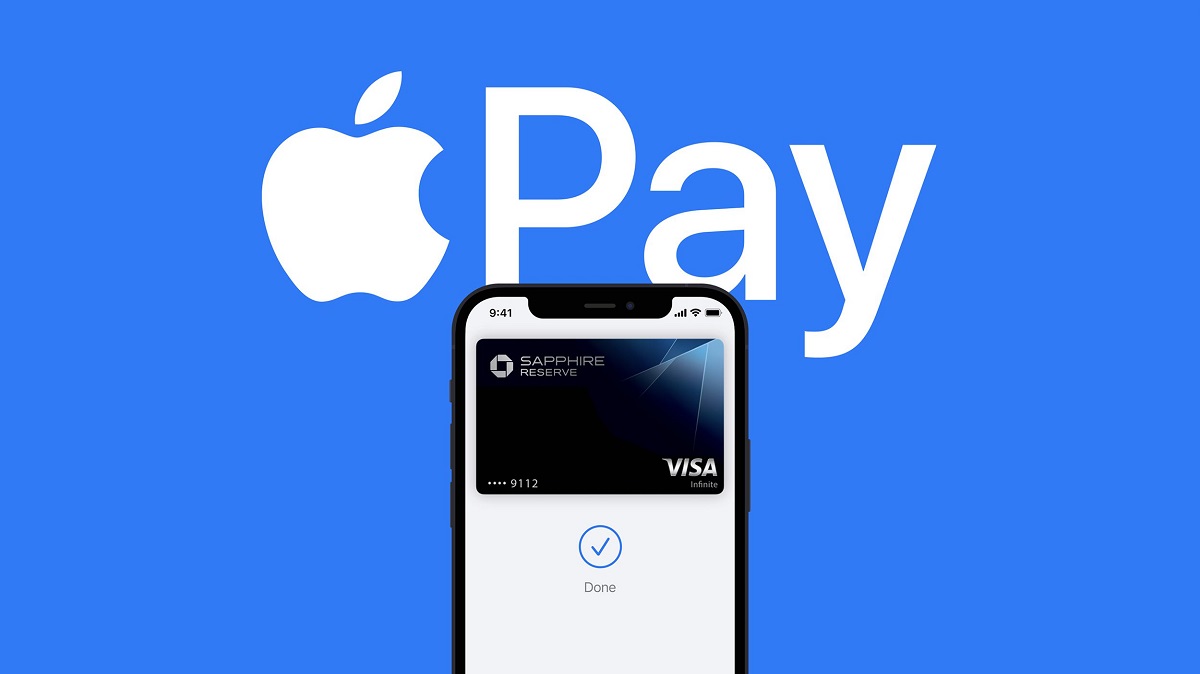 Apple is introducing a new feature, Apple Pay Later, with the iOS 16 this fall. Like other BNPL ( Book Now Pay Later) services, users can split their purchase into four equal installments over six weeks. And although Apple Pay Later seems easy to use and is privacy-protected, the downside is that it can leave users in debt.

The feature will launch with iOS 16 and macOS Ventura this fall, enabling users to split their Apple Pay payments. Hence, users can either pay the entire sum immediately or choose to pay later for any purchase. Furthermore, users will pay the first payment at the time of their purchase. And the other three payments will get paid every two weeks following that. 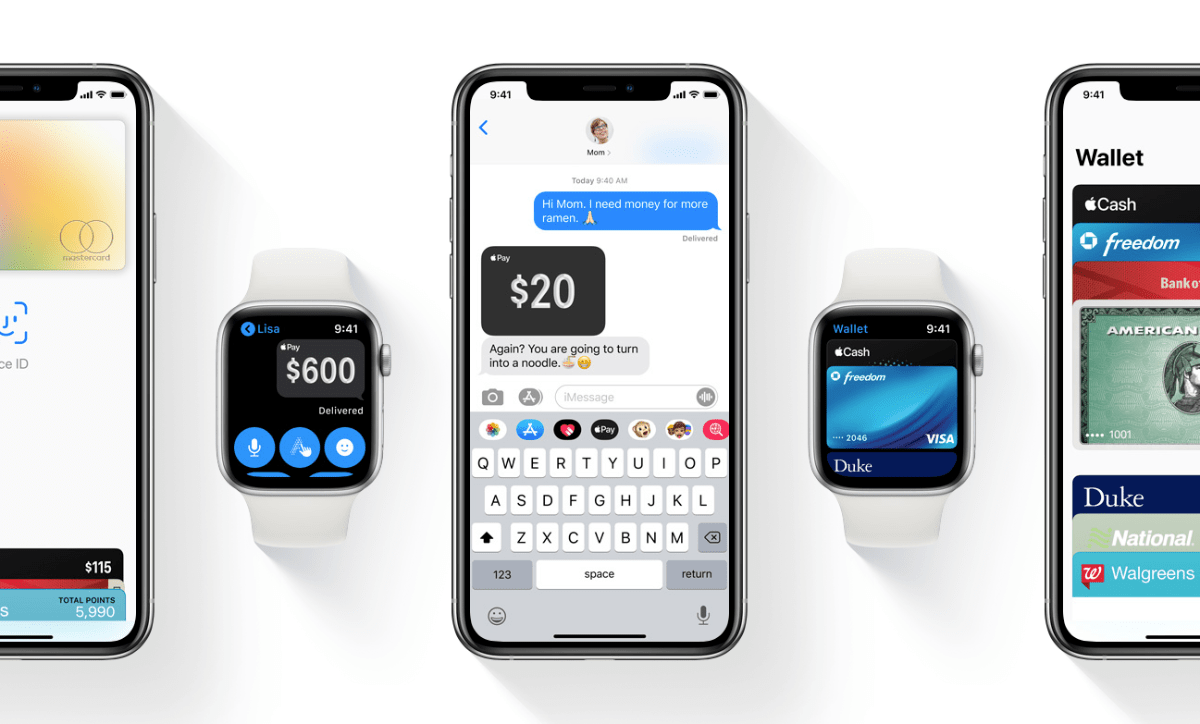 Moreover, experts believe that Pay Later will boost the usage of Apple Pay in general. Additionally, customers will benefit from the privacy and security of Apple Pay. Also, they will appreciate the ease of integrating these services into a payment method they already use. And that’s where the problem lies.

Easy and fast loans lead to an increase in debt. The reason is that if the charges users have to pay later add up, it can be as bad as debt. In addition, it can harm users’ credit ratings if they default. And although paying for a purchase in installments over time sounds like a good idea, it doesn’t come without any disadvantages.

“Buying now and paying later does not bode well for all users. Younger generations (such as Generation Z and Millennials) and low-income households may be more vulnerable to the risks associated with using these services—and thus incur more debt,” says Stella Scott, co-founder of a UK payday loan company. A BNPL feature allows users to make massive purchases without a financial plan. Hence, they can end up with huge loans and financial debts. 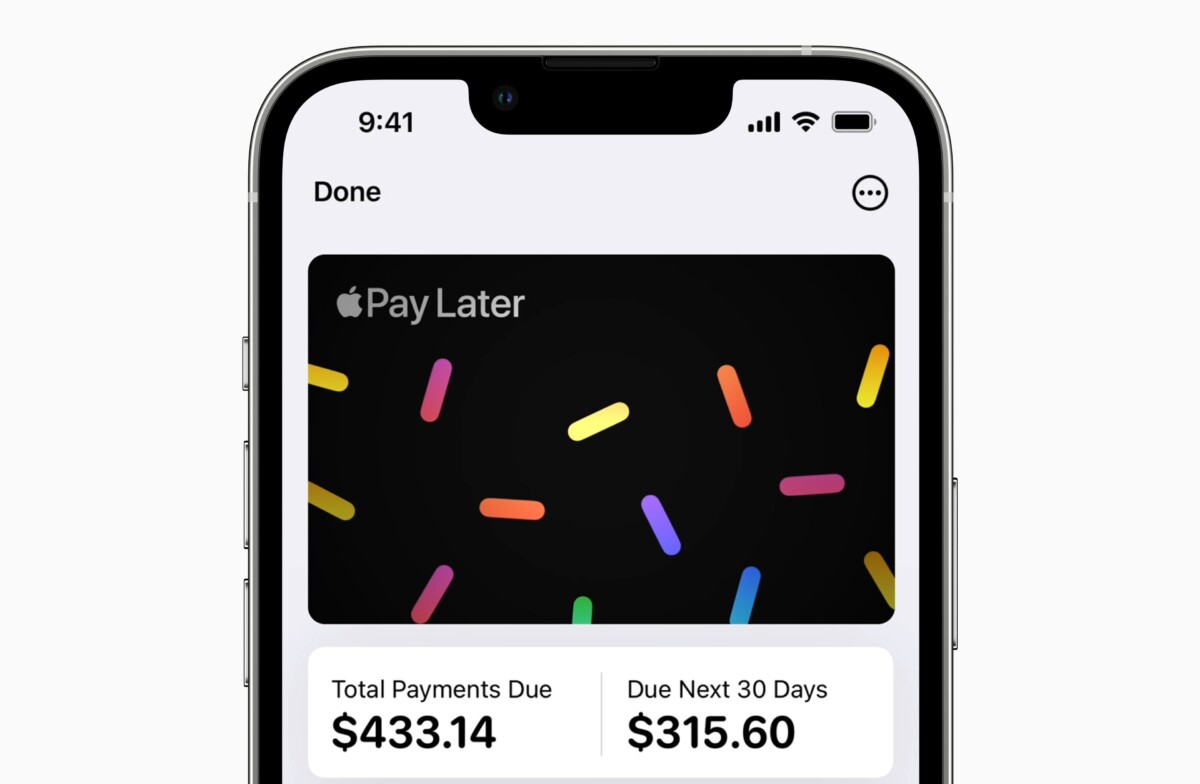 Mark Gurman reveals that the company’s Apple Card partner Goldman Sachs will continue to provide the Mastercard mechanism for payments. However, Apple plans to take care of the loans, credit assessment, and risk management via a subsidiary – Apple Financing LLC.

Furthermore, the Cupertino tech giant will face no hurdle in financing users’ loans. The reason is that it possesses around $200 billion in cash. But, customers wonder how it will maintain its customer-friendly reputation with overdue payment demands and late fees.

The introduction of Apple Pay Later makes sense as Apple is expanding into different services to boost revenue growth. However, its fans worry that Apple’s new goals will lead to a decline in Apple’s core business. In any case, if users plan to BNPL, Apple will be, hands down, their best option.