Home » Portfolios » FLECTR 360 – Visibility all around for your night

FLECTR 360 – Visibility all around for your night 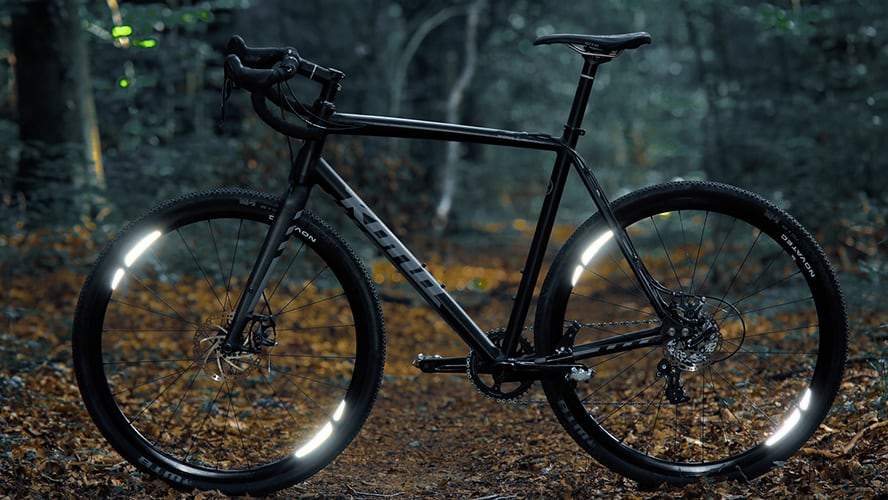 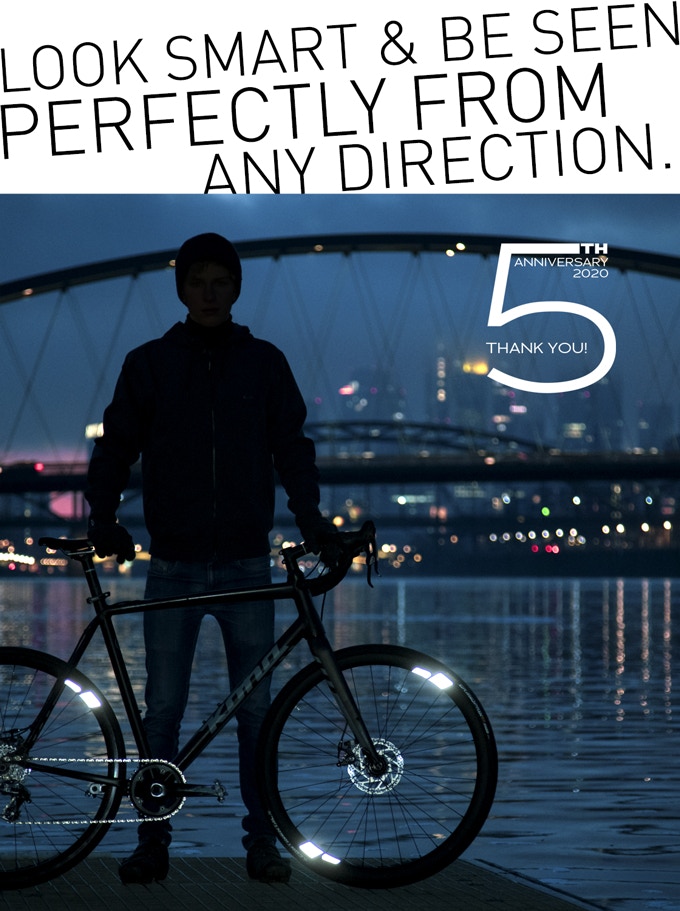 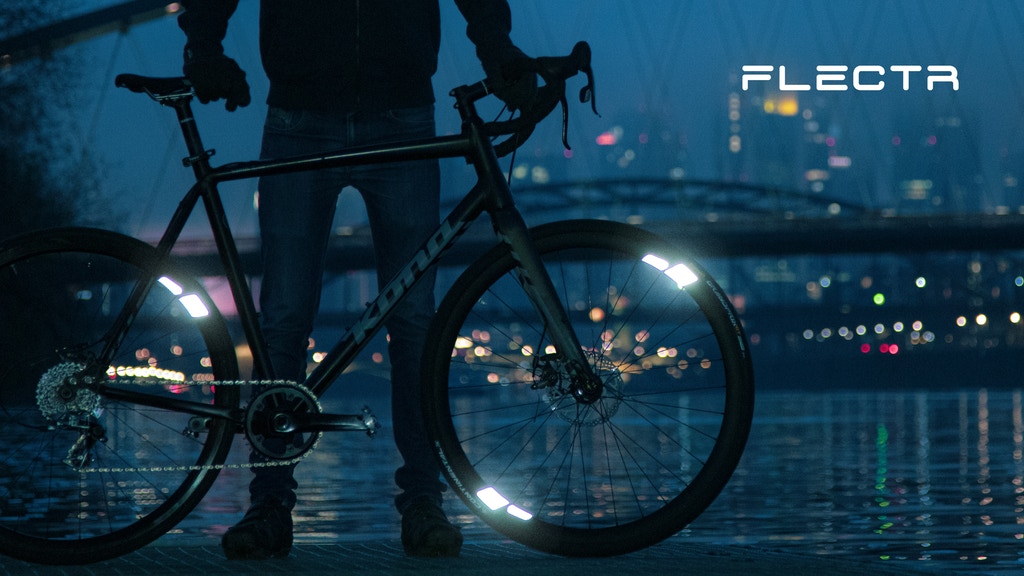 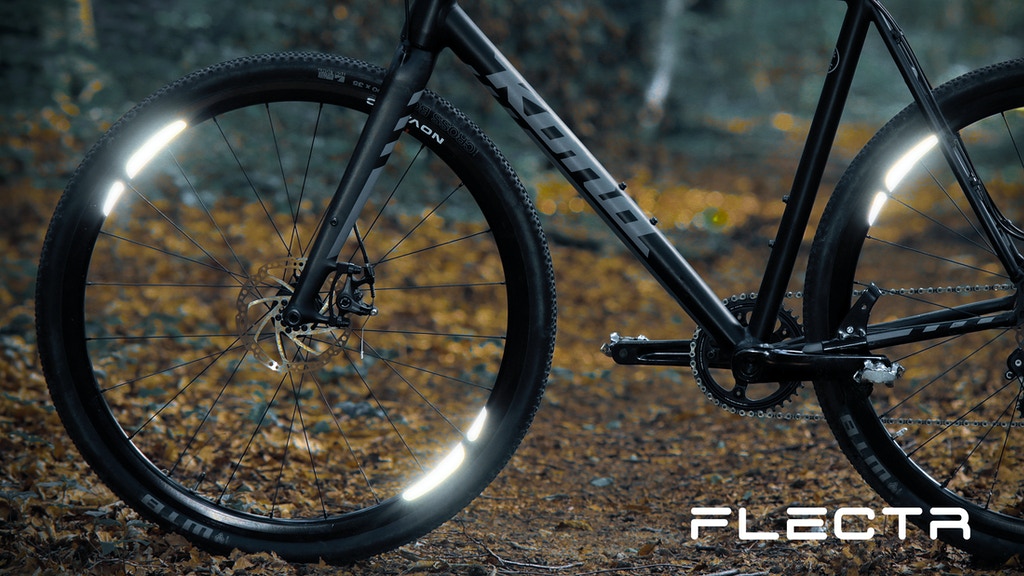 Future Gadgets
Here Introducing an all-new FLECTR 360, It is visible all around for your night ride and this brilliant bike wheel reflector with 360-degree reflectivity protects you in th
4.6 rating based on 1,234 ratings
4.6 Out of 5
4.6/5 out of 10

Here Introducing an all-new FLECTR 360, It is visible all around for your night ride and this brilliant bike wheel reflector with 360-degree reflectivity protects you in the dark. Though, FLECTR 360 reflects car headlights wherever they come from. Sideways, from behind or in front and it is simply from any direction.

Basically, It magically turns your rims into gapless shining retro-reflectors. Moreover, Its overlapping design also doubles its reflective power. However, It is gap-free visibility from any viewing perspective.

Furthermore, there is no other wheel reflector that offers this plus in safety. Additionally, It offers a maximum of technological performance. Therefore, It’s the new FLECTR 360 fits oval, round and even sharp-edged rims from 26″ and above with a maximum of 32 spokes due to its exceptional elasticity and its special adhesive formula.

Moreover, The reliable application of a prismatic film-based reflector onto a 3D curved rim is a challenge which can´t be mastered with standard materials. However, It’s  Higher elasticity means that the new FLECTR 360 offers an even wider range of applications even on critical rim profiles.

Recently, this campaign is launch on Kickstarter. A good amount of funds raised to the website. The company is offering a huge discount on its products. To know more please click here.

The HyperCube Nano is a magical cube that automatically cycles via new patterns every minute. Moreov

NORM1- The smartwatch that's not a smart..

The NORM 1 is a hybrid of the modern and classic timepiece. This unique smartwatch wears a Danish de

AIRmini is a wireless SSD that has 8Tb of capacity with an amazing speed of 2200MB/S. The Product is

INVZI 140W has been launched as the world's smallest charger, this powerful charger comes with an up