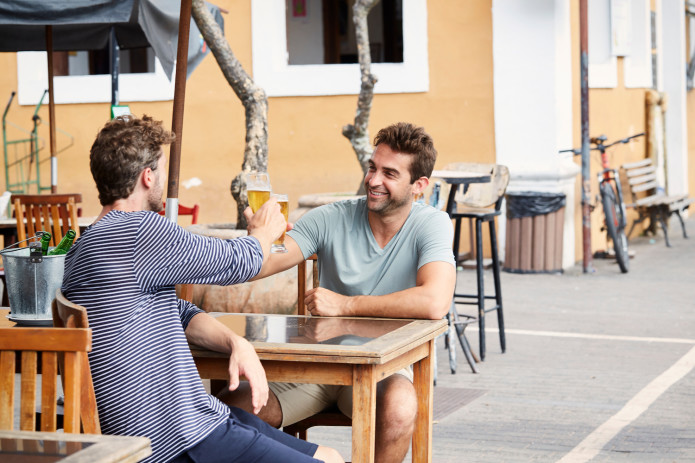 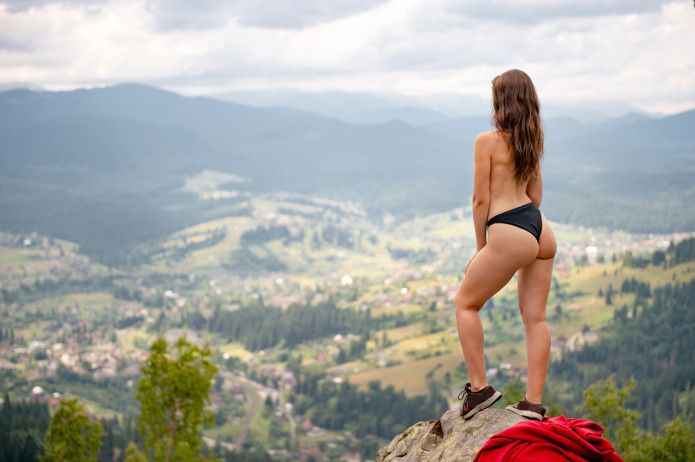 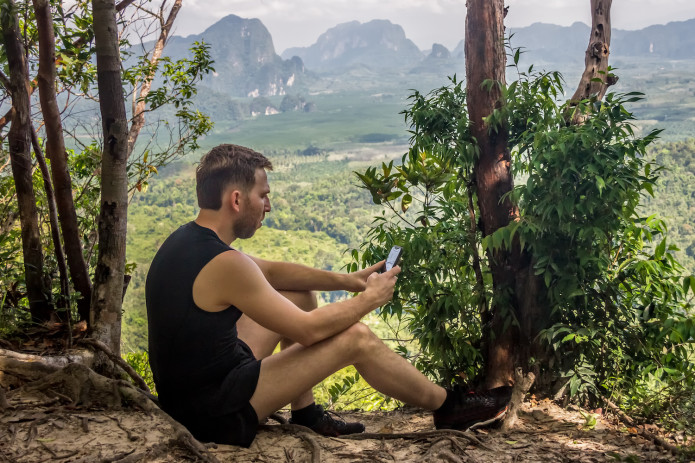 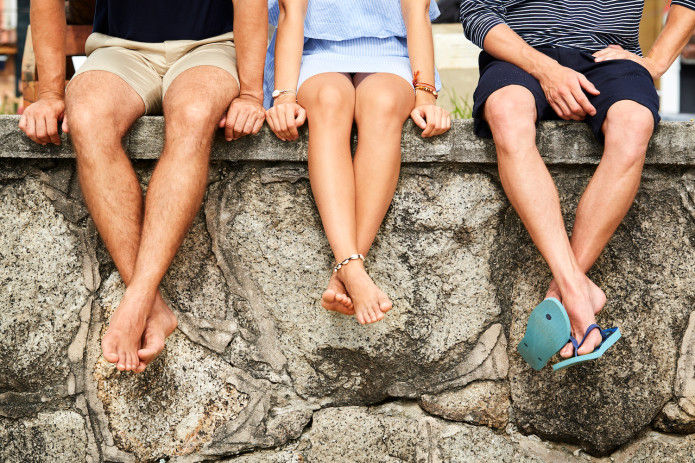 Wearable Tech Gadgets
Introducing an all-new HercLéon Kribi, it is the World's Cleanest Underwear that you could wear for days, weeks, or even months without getting smelly. Basically, planning on going for an all-day hik
4.6 rating based on 1,234 ratings
4.6 Out of 5
4.6/5 out of 10

Introducing an all-new HercLéon Kribi, it is the World’s Cleanest Underwear that you could wear for days, weeks, or even months without getting smelly.

Basically, planning on going for an all-day hike, weekend camping trips, or even just going to the gym and then the bar after to grab drinks with friends; your Fjord underwear will keep you smelling good. You won’t have to worry about your underwear killing the vibe.

Moreover, Within a few minutes of putting on normal underwear, it grows thousands of bacteria colonies which can cause bad smell, infections, and fungus-like jock itch. Well, the Fjord will fight bacteria so you don’t have to worry about gross bacteria growing on your underwear or the skin it touches.