Home » News » How To Transfer WhatsApp Chat from Android to iPhone? 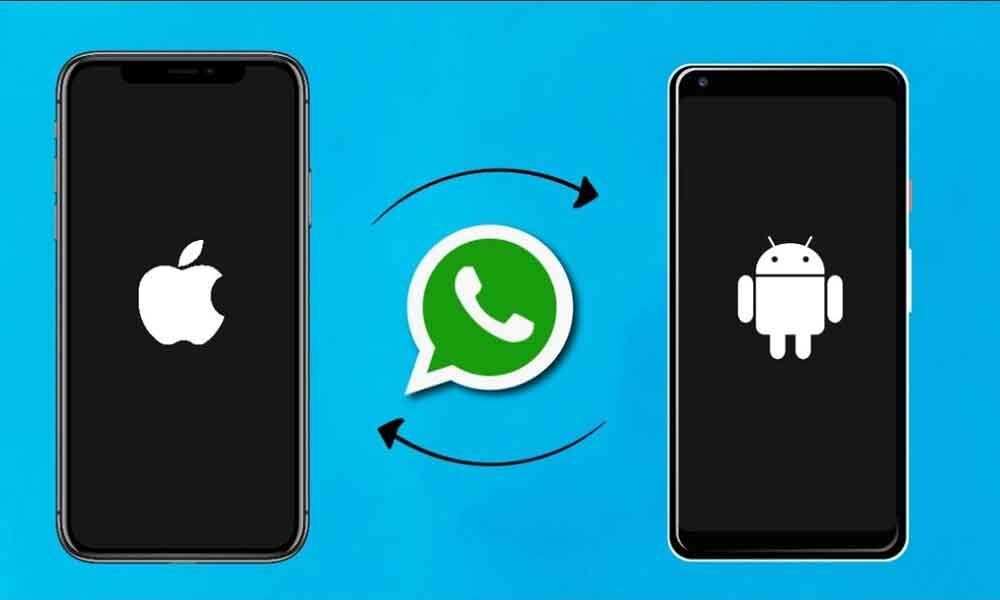 Meta CEO Mark Zuckerberg announced through a Facebook post that WhatsApp would enable users to transfer their data from Android to iPhone. In addition, the platform will allow users to do so via Apple’s Move to iOS app. Previously, WhatsApp only allowed users to transfer chats from iPhone to Android. Additionally, the new feature will come in a beta version and will take about a week to reach all users.

“We’re adding to WhatsApp the ability to securely switch between phones and transfer your chat history, photos, videos, and voice messages between Android and iPhone while maintaining end-to-end encryption,” Zuckerberg said in his post. According to him, the ability to transfer WhatsApp data from Android to iPhone is the top requested feature by users. 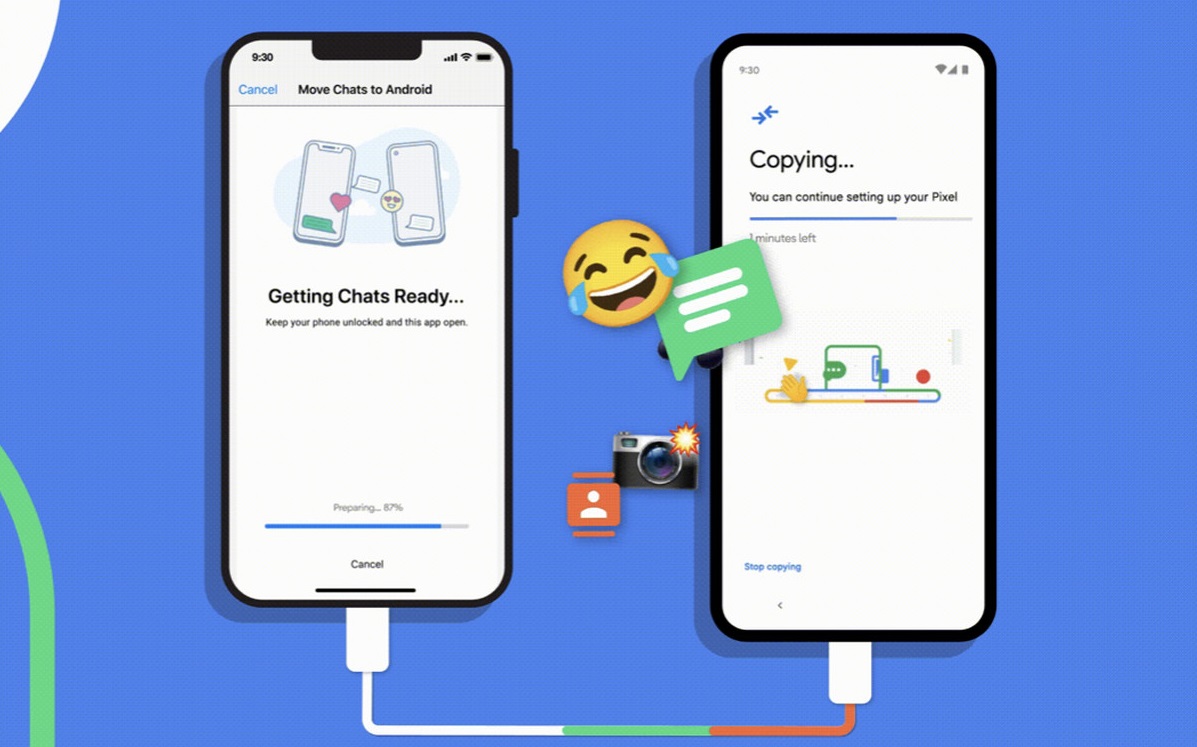 Furthermore, WhatsApp chat transfer from one iOS device to another and between two Android devices. However, users face difficulty moving conversations between two mobiles with different operating systems. Hence, the new feature will solve this age-old problem.

Steps to transfer WhatsApp data from Android to iPhone

The app will confirm that the transfer of WhatsApp data from Android to iPhone is complete. Following that, users must install the latest WhatsApp version from Apple’s App Store. Then, they need to log in using the phone number they used on the old device. And tap Start to complete the transfer process. 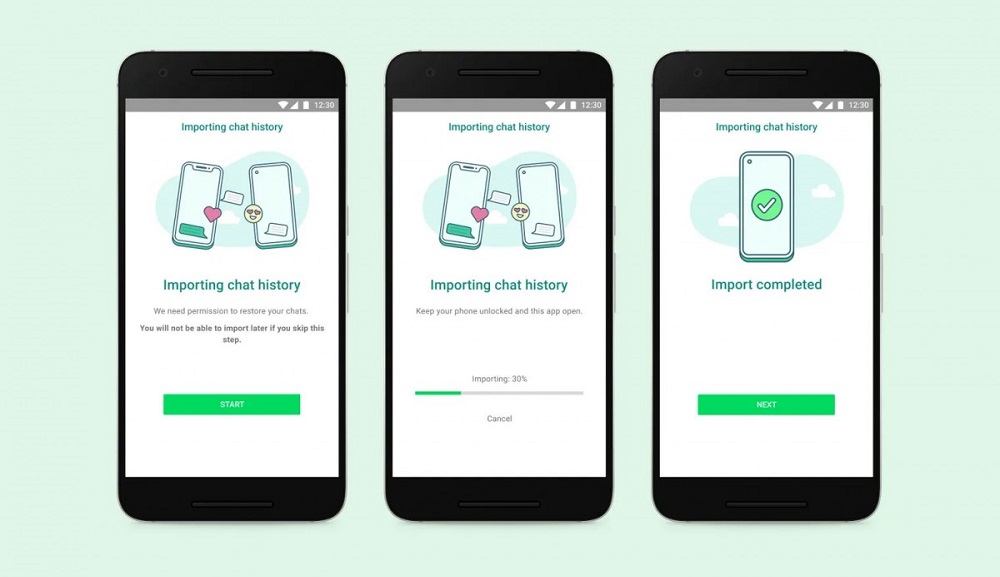 The feature will only transfer account information, profile picture, individual and group chats, chat history, media, and settings. Users will not be able to transfer call history or display names. In addition, the transferred data will not go to cloud storage until users create an iCloud backup. Also, the Android phone will still possess data until users delete WhatsApp on it or wipe the phone. Most importantly, users should note that the imported Android chat history will overwrite any pre-existing iOS one.

Additionally, the WhatsApp chat transfer process will only work on new or factory reset iPhones. Also, users will require phones with Android 5 or later versions and iOS 15.5 for the transfer to work. 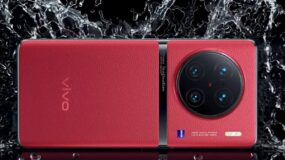 In 2023, the majority of Android phones will use.. 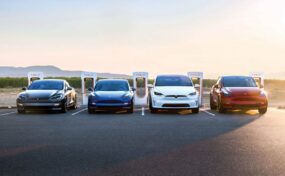 After Hazel-E accused her ex-husband of trying to.. 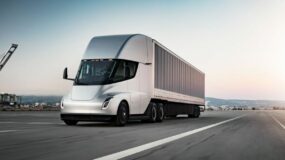 The long-awaited electrification of semi-trucks..

Marcy Landolfo, the owner of a clothes company in.. 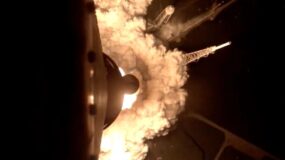 The European Space Agency has just published some.. 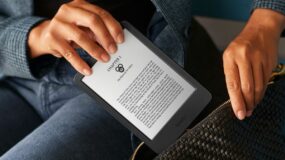 The Amazon Kindle is now available for the lowest..
Go to mobile version