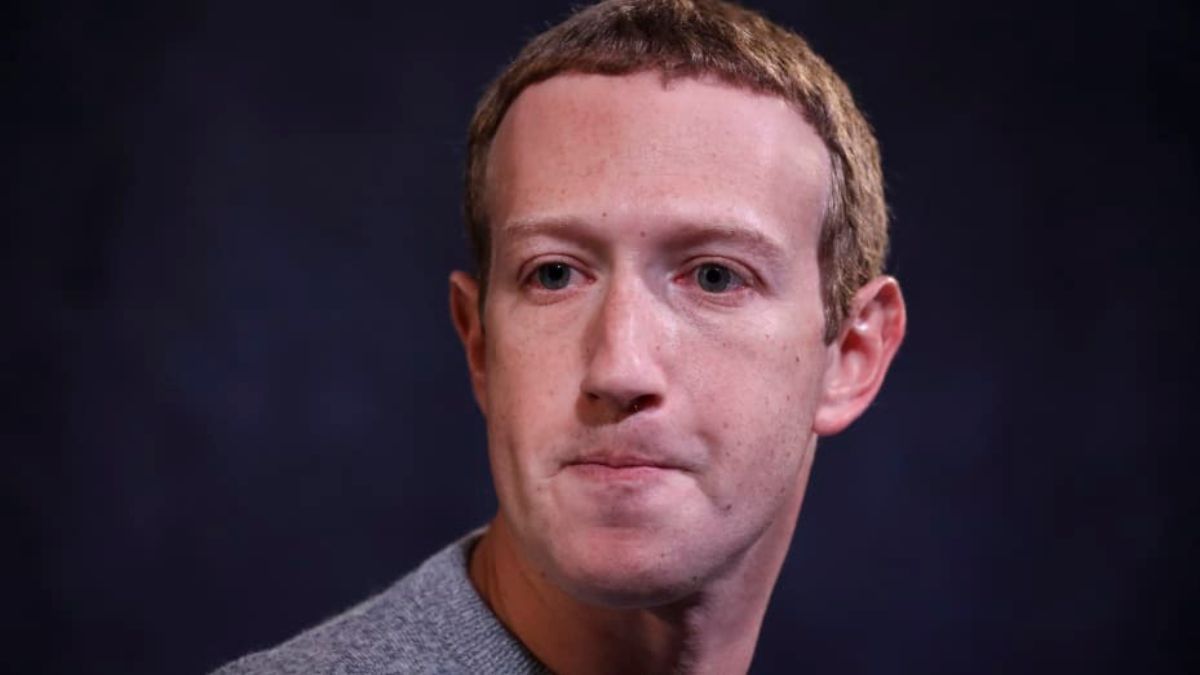 One brave decision Mark Zuckerberg took was to make the metaverse the primary focus of his firm, Meta. 10 investors have already lost $211 billion as a result of his choice.

As a point of comparison, according to Forbes, Elon Musk’s net worth as of press time was only $201.3 billion. Thus, the top ten Meta investors lost as much money as the world’s richest person did overall.

Investors said that Mark Zuckerberg’s strategy to move Meta Platforms into the metaverse was deemed “costly.” Investors suffered severe losses as a result. BlackRock and Vanguard control even larger portions of Meta than Mark Zuckerberg.

Large ETF companies like BlackRock and Vanguard, who are known to hold the largest stakes in Meta, previously Facebook, are among the investors.

According to reports, the investors collectively own a third of the business, surpassing Mark Zuckerberg’s 13% ownership share. According to the article, the major choice made a year ago by the lucrative social media to concentrate on the metaverse has the greatest potential to harm Meta investors.

As they struggle with Apple’s ad-tracking update, the company’s ad revenue dropped 4% year over year. Due to their ownership of the corporation, the investors have had to watch their investment lose nearly $211 billion in market value. Nearly three times as much money was lost by investors as by Mark Zuckerberg, who had already lost $85 billion.

According to S&P Global Market Intelligence, the company’s revenue decreased by 4% from the previous year. The company was having trouble keeping up with Apple’s ad-tracking update, which is why this happened.

Additionally, it was mentioned that Meta is switching its focus from social media to the metaverse of the future, which doesn’t sit well with investors.