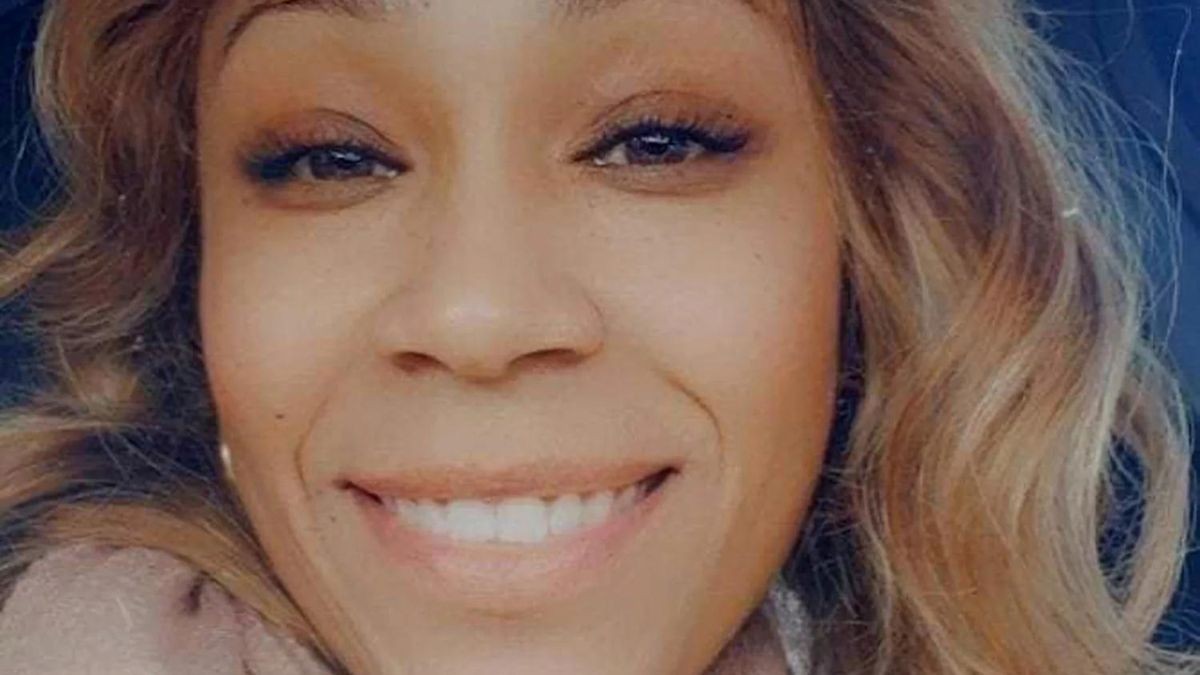 According to a criminal complaint that PEOPLE was able to receive, a 10-year-old Wisconsin boy who reportedly killed his mother in order to get a pricey virtual reality headset from Amazon will be charged as an adult. According to the lawsuit, Quiana Mann, 44, was shot in the eye at close range on November 21 at her Milwaukee home by her son, who hasn’t been identified publicly owing to his youth. The complaint claims that following the shooting, the kid attempted to conceal the weapon before informing his elder sister that their mother had passed away and asking her to contact 911.

More about this case

The 10-year-old Wisconsin boy allegedly used Mann’s keys to get the gun out of her locked gun safe at around 7 a.m. on November 21. He allegedly told officers that he had pulled the revolver out because he was irate with Mann for waking him up 30 minutes early and for not allowing him to purchase the headset from Amazon. Furthermore, the complaint claims that a day after the murder, he used his deceased mother’s Amazon account to make the purchase of the Oculus VR headset.

According to the complaint, the child originally told police that he had accidentally shot his mother after the shooting. At that point, he was permitted to remain at home with his family. However, family members worried about whether the 10-year-old was speaking the truth alerted authorities the following day. He allegedly then admitted to his aunt that he had “actually [been] aiming the gun at his mother,” according to the lawsuit. Moreover, the complaint states that the child’s relatives told officers that he had “rage issues” his entire childhood. At age four, the youngster allegedly spun his puppy around while holding him by the tail until the animal “whined and howled in pain.” He is also accused of lighting a balloon on fire with combustible liquid to ignite a fire inside the house.

Investigators were reportedly told by a family member that the 10-year-old Wisconsin boy “has five different imaginary people that talk to him.” According to the complaint, these fictitious individuals are represented as two sisters, an old lady, and two men.

The boy recently received a “concerning diagnosis” from a therapist, the complaint claims, prompting Mann to install cameras all over the house. Unfortunately, before the shooting, someone unplugged the cameras.

Mann had four kids and worked in behavioral health. Mann had a “spirit of giving,” according to a GoFundMe her family set up to aid with funeral costs, and “a love for God that shined so brightly it superseded any pain she may have experienced.”

On another note, the 10-year-old Wisconsin boy is being detained in custody on a $50,000 bond after being charged with first-degree reckless homicide. He might spend as much as 60 years in prison if found guilty of the accusations.

In a statement to PEOPLE, Milwaukee police say they are currently “investigating the fatal shooting … that occurred on Monday, November 21, 2022, at approximately 6:50 a.m.” According to the police spokesperson, “MPD would like to remind the public to keep firearms secured with a gun lock and out of the reach of children.”