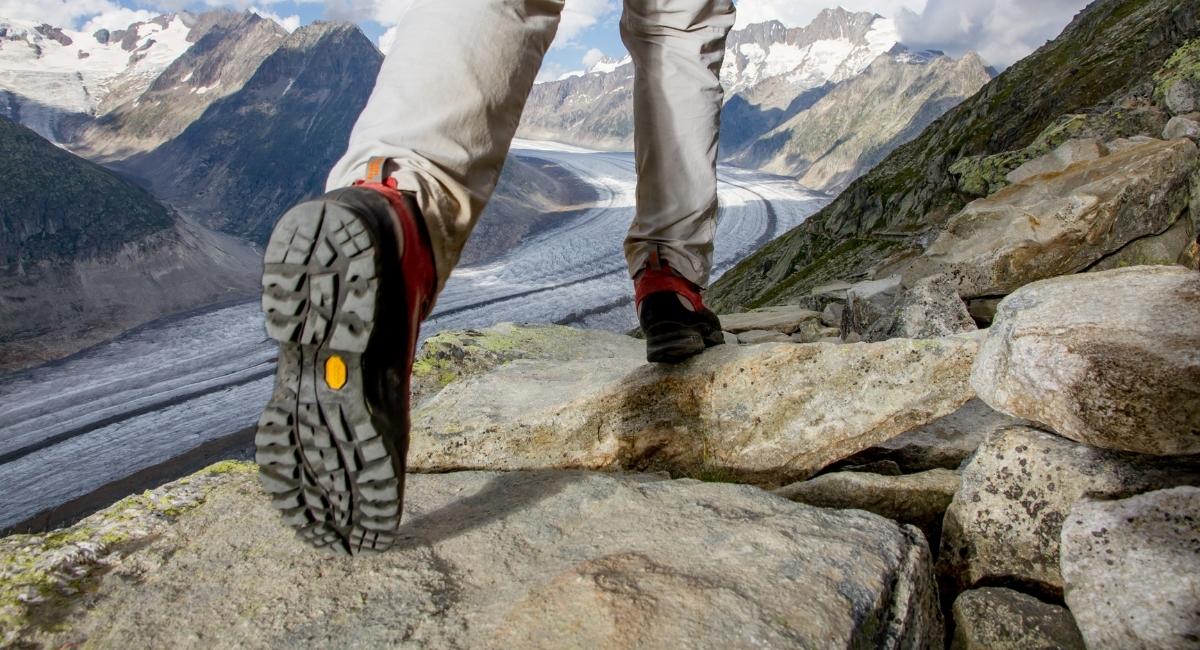 According to research reported in the journal JAMA Internal Medicine, walking up to 10,000 steps per day may lower the risk of dying from cardiovascular disease, cancer, and all-cause mortality as well as the incidence of cancer and cardiovascular disease. Additionally, higher step intensity may offer extra benefits, according to a study released on September 12 by a team of international experts.

The team used data from the UK Biobank study, which covered 78,500 people between the ages of 40 and 79 in England, Scotland, and Wales from 2013 to 2015. The researchers sent email invitations to participate in an accelerometer study to participants, the majority of whom were White, 55% of whom were women, with an average age of 61. 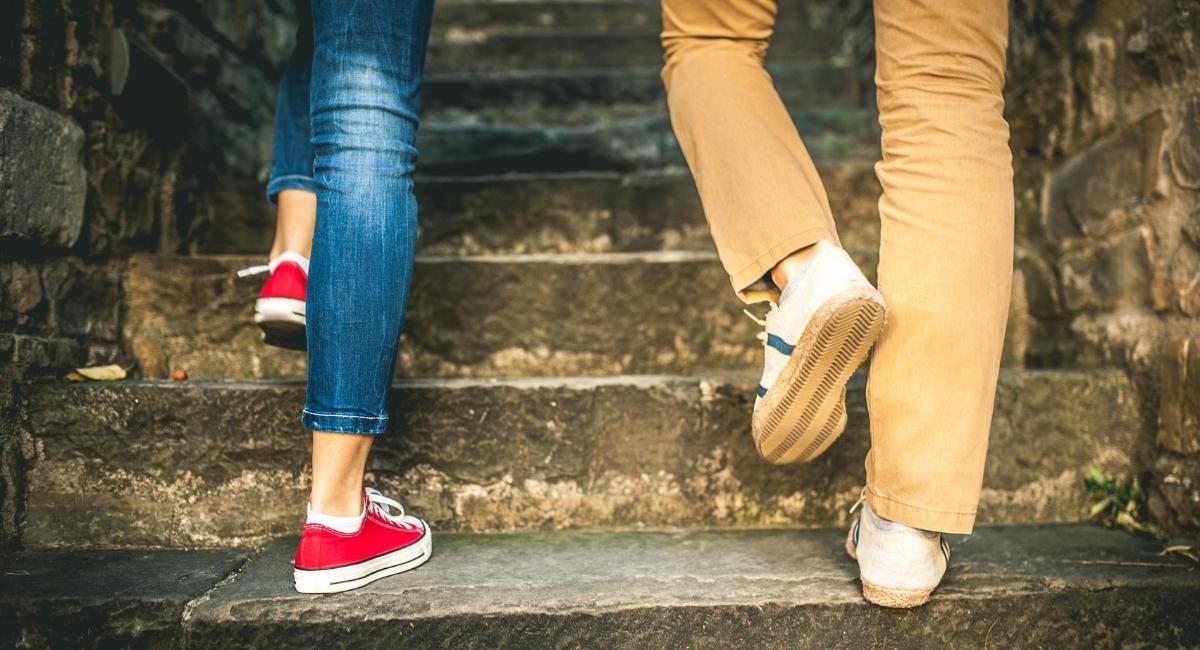 Moreover, the UK adults wore Axivity AX3 wrist accelerometers, which calculated step-intensity measurements based on cadence and tracked daily step count. In addition, it took an average of seven years to monitor the participants’ health.

The researchers determined morbidity and mortality through October of last year and analyzed data in March 2022. And in those years, 664 people passed away from cardiovascular illness, while 1,325 participants died of cancer. 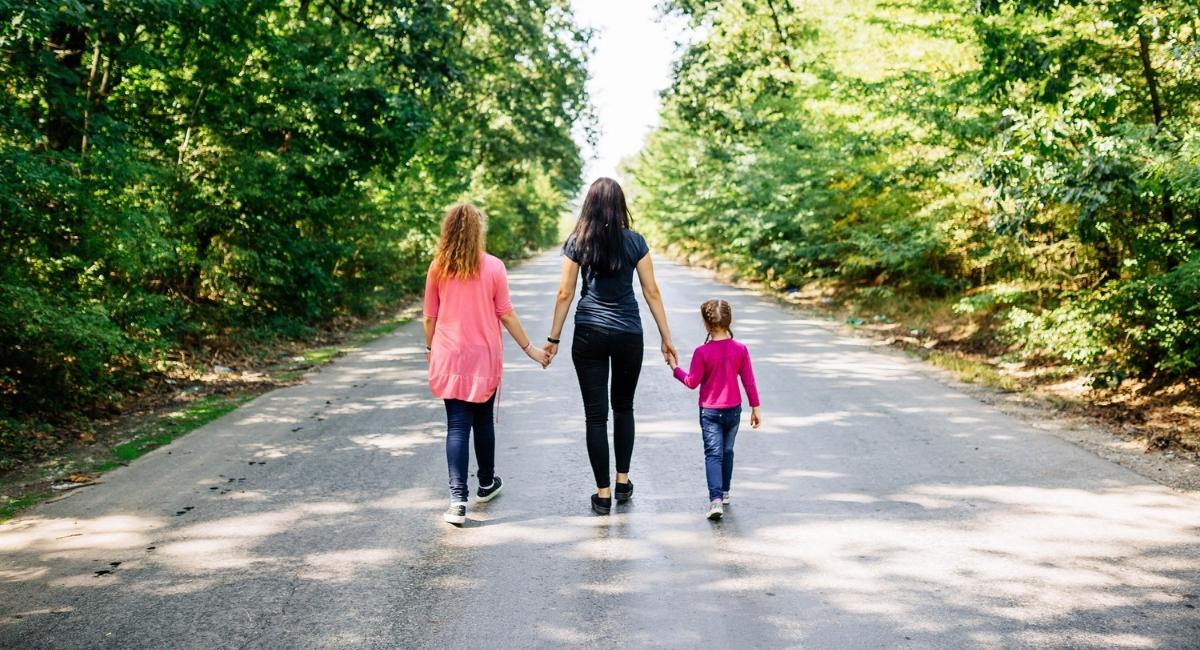 Also, Read- 10 easy tips to care for your physical and behavioral health

The limitations of the study

Also, Read- 8 Tips to Get a Healthier & Cheaper Takeout

However, a related study, published in JAMA Neurology, also found that walking up to 10,000 steps per day, and more steps at a higher intensity, may be linked to a decreased risk of dementia development.