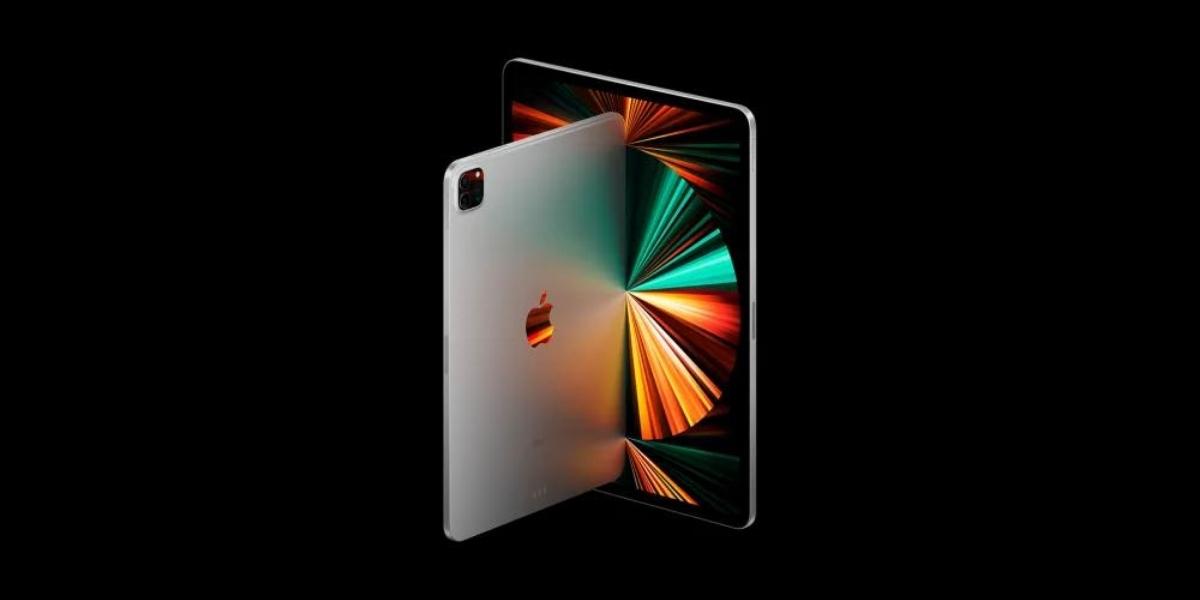 Apple never stops coming up with new ideas and making its customers happy with their efficacy but this time an Apple product is rumored to miss something.

According to dependable display analyst Ross Young, the next 11-inch iPad Pro will have the same LED Liquid Retina Display as the current generation device rather than the more recent mini-LED display technology featured in the bigger 12.9-inch size.

Young responded to the rumours in a tweet, confirming that the upcoming 11-inch iPad Pro won’t support the more recent mini-LED display technology. As a result, customers who want the more modern display will have to switch to the larger 12.9-inch model. 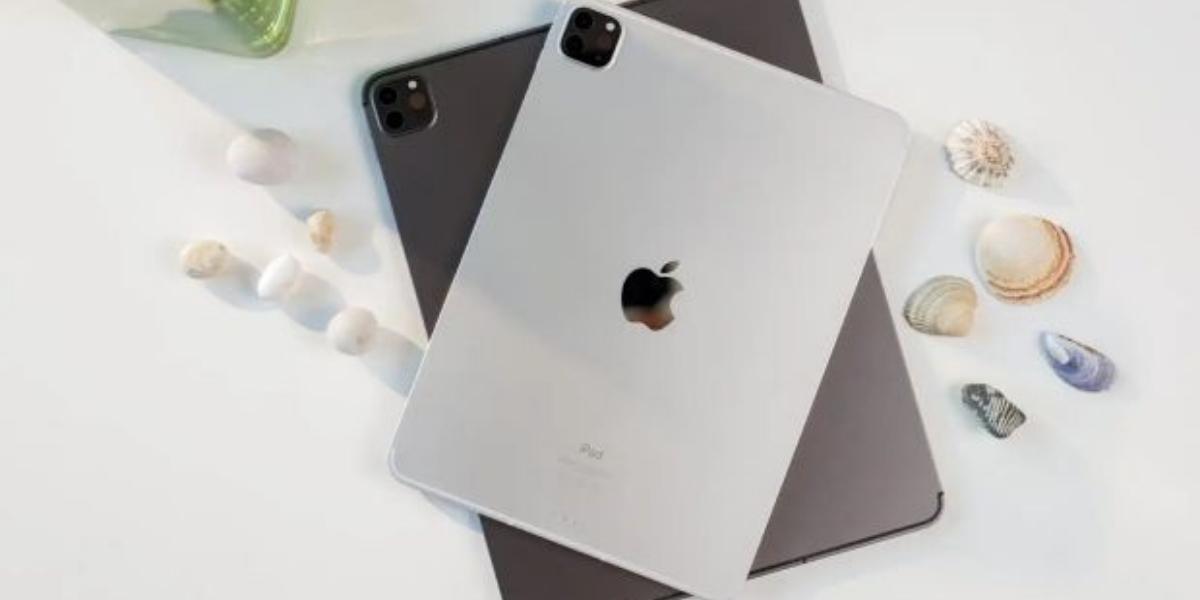 The LED Liquid Retina Display on the 12.9-inch iPad Pro still has many of the same capabilities as the 11-inch model, but it lacks the extreme dynamic range, increased brightness, and deeper blacks. Young stated today that he anticipates both the 12.9-inch and 11-inch iPad Pros will have identical displays to the corresponding current generation models.

With a new CPU and perhaps improved charging capabilities, the 2017 iPad Pros are anticipated to offer incremental changes. The M2 Apple silicon processor, which offers performance enhancements over the M1 chip in the existing models, will power the upcoming models.

According to reputable Bloomberg journalist Mark Gurman, Apple will not host a digital event for these new iPad Pro models this month. Instead, a press release and changes on Apple’s websites are anticipated to be used to make the new iPad Pro models official in a “matter of days.”