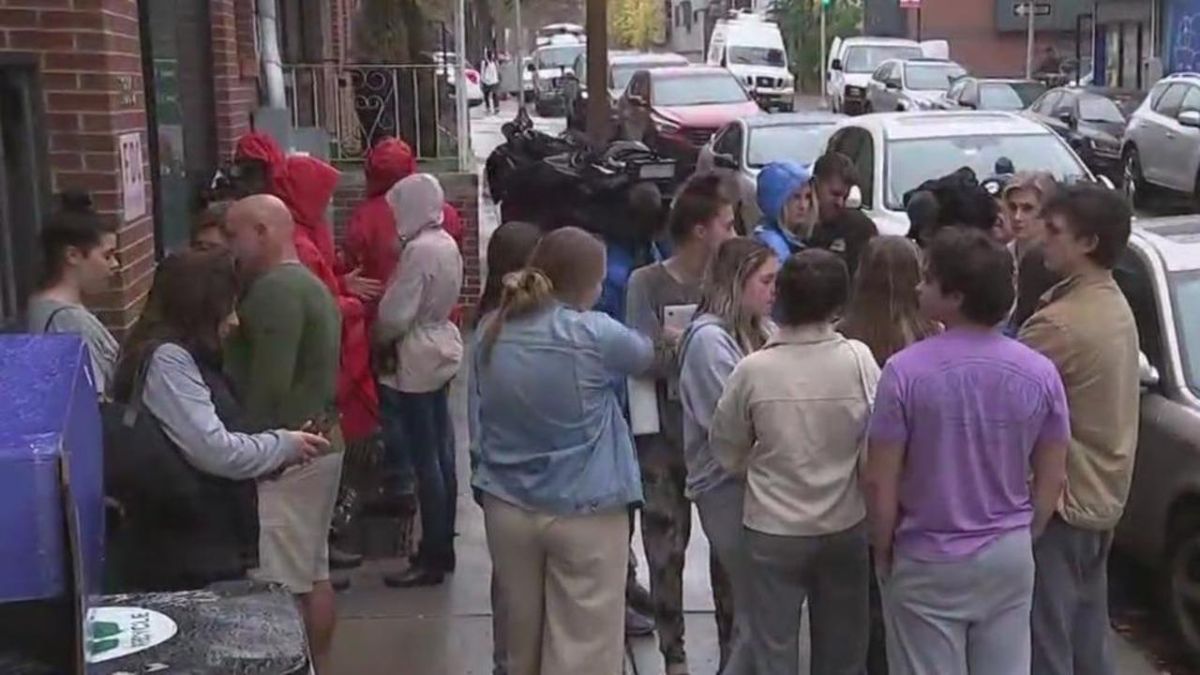 According to Jennifer Griffin, vice president for public safety at Temple University, eleven students were held at gunpoint in an off-campus apartment on Saturday. The Philadelphia Police Department is looking into the incident that happened in the 1300 block of North 15th Street. Fortunately, there were no reported injuries. According to the school, the crime occurred outside the PPD’s area of patrol at Temple University.

“Violence against one of us affects all of us,” according to a college press release. “Any incident affecting a member of our community is treated with the utmost care and concern. Our Division of Student Affairs is working with the students affected to provide on-campus housing, counseling, and other trauma-informed resources.” 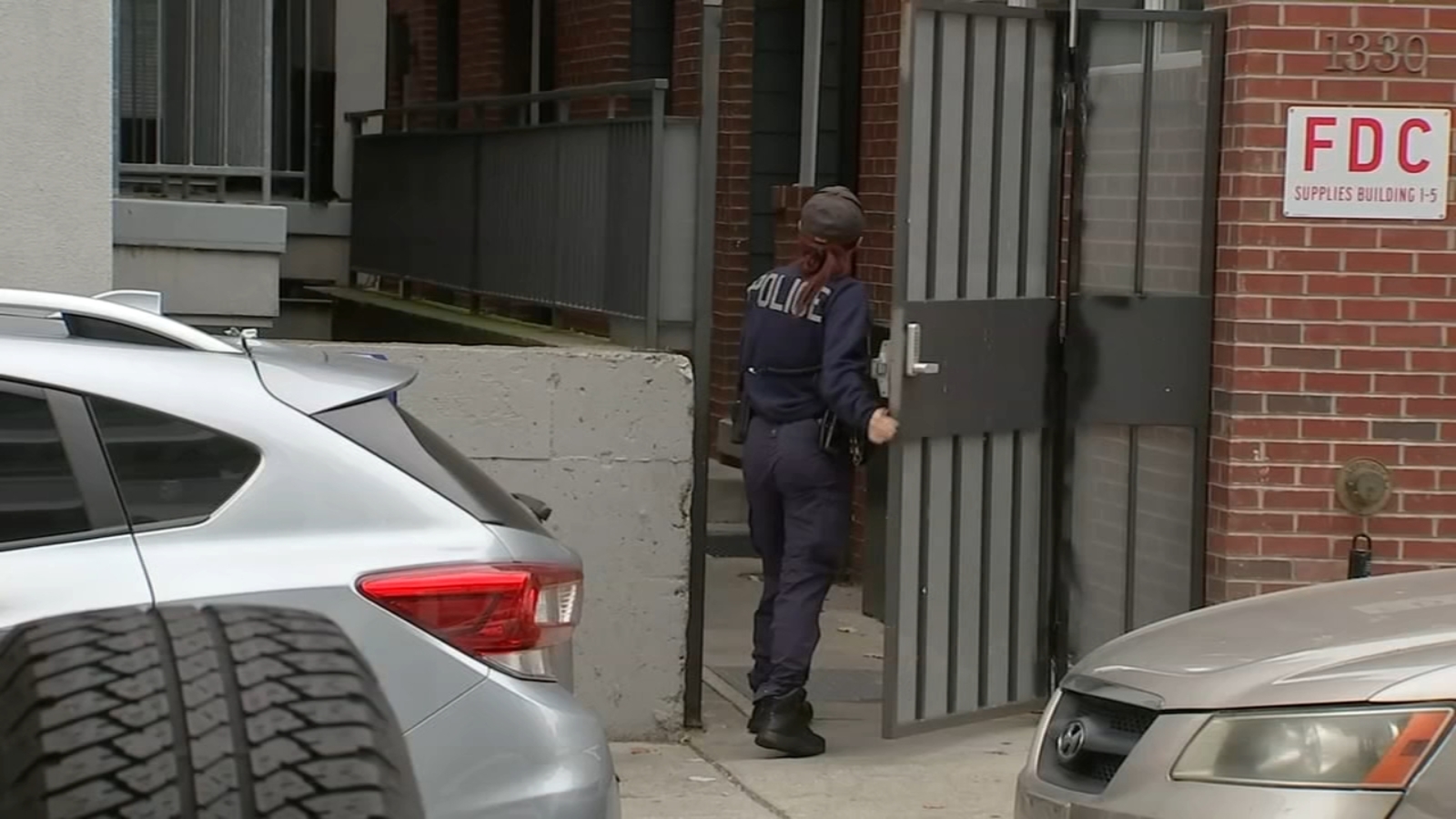 Details about the incident

The robbery occurred after one of the student victims answered a knock at the door and two males entered the house, according to the student victims, who spoke to ABC Philadelphia station WPVI. Additionally, the students claimed they thought the men knew someone at the flat. However, the men went on to wake up numerous students while carrying weapons before locking the students in a basement for more than an hour. The police arrived at the apartment complex around 7 a.m., per WPVI.

Furthermore, six female residents, three boyfriends, and two friends were reportedly present at the time of the incident. They informed WPVI that they were able to access laptops in the basement and call friends. They also stated that they believed the thieves were at the incorrect residence since they inquired, “Where are the drugs?”

The station claimed that the burglars demanded students’ mobile phones, car keys, and debit cards with PINs before stealing a 2015 Infinity minivan. According to one student, “I think the sad part is, we all talked in the room — we all realized that once they came in the room, everyone was kind of, ‘Oh, it’s our time now.'” 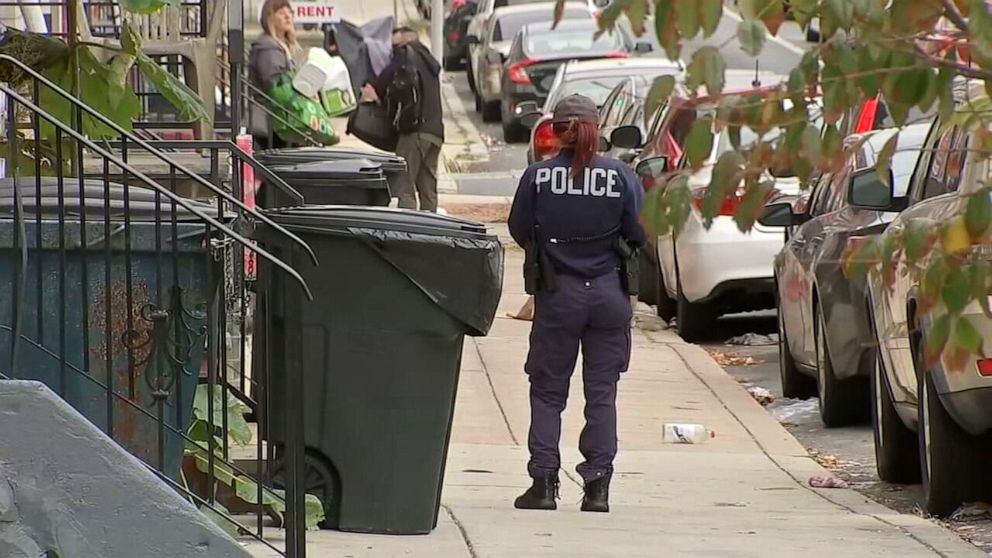 Since this incident, Temple University has urged students to explore using shuttle services, download safety apps, and learn more about its Best Nest Program. Students can use the tool to find off-campus housing that meets “certain safety and security criteria.”

Moreover, another house invasion was claimed to have occurred on Wednesday. “You never think it’s going to happen to you, but when it does, it’s like a shock,” a student told the local station. According to WPVI, sophomore Kayla Barone was forced to hand over her personal possessions after being held in a room with her two roommates by three disguised house burglars. Fortunately, when the burglars learned she had already called 911, they fled.