Home » News » Teen,13, Shot Dead While Raking Leaves in the Lawn Outside 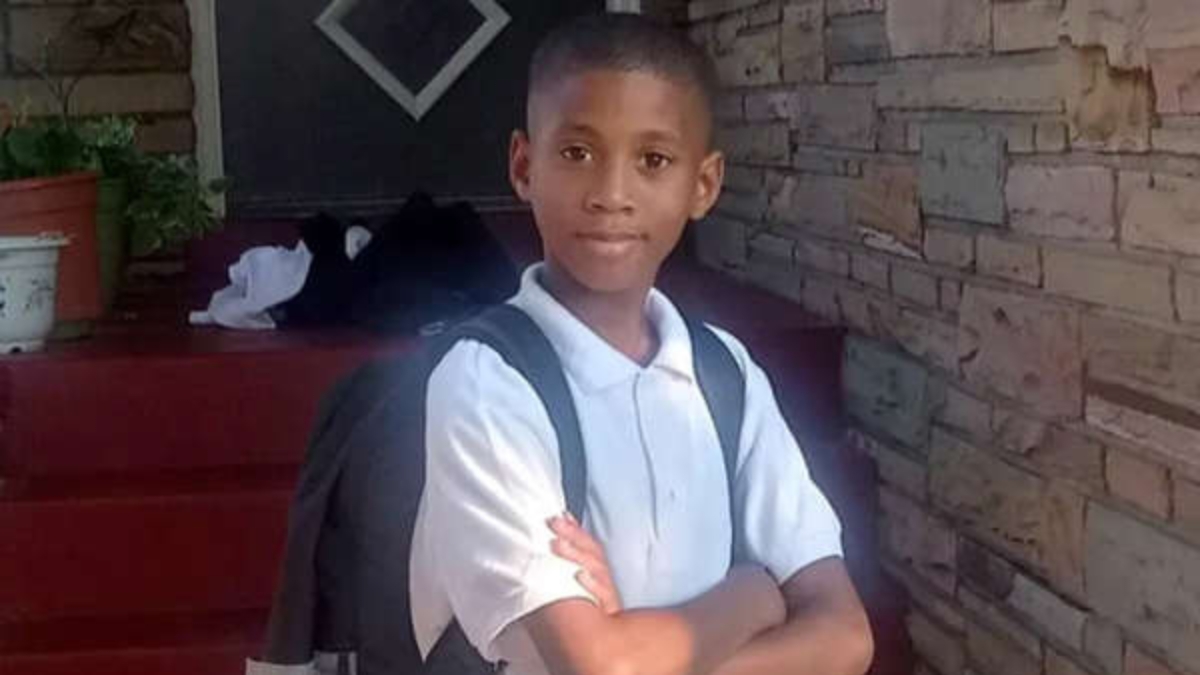 According to the Prince George County State’s Attorney’s Office, a 13-year-old Maryland boy was fatally shot while raking leaves in his family’s front yard. The boy’s mother, Juanita Agnew, told NBC Washington that Jayz Agnew was shot on Tuesday and pronounced dead on Friday.

“His dad was gone, he said, maybe five minutes. Then he heard the gunshots, and he ran out, and then he saw Jayz on the ground, “Juanita disclosed to the outlet. Juanita described her kid to the publication saying, “I would call him goofy, fun-loving. Very, very calm and relaxed, and never took anything seriously.”

Unfortunately, the police have not made any arrests regarding this incident. Reports state that police are offering a reward of up to $25,000 for information leading to an arrest.

Juanita has also created a GoFundMe campaign to raise money for the cause. The profile describes Jayz Agnew as a “loving, gentle child. His only squabbles are with his little sister over video games.” The page also states, “We are asking for your help with legal and investigative expenses. We will not stop until justice is served.”