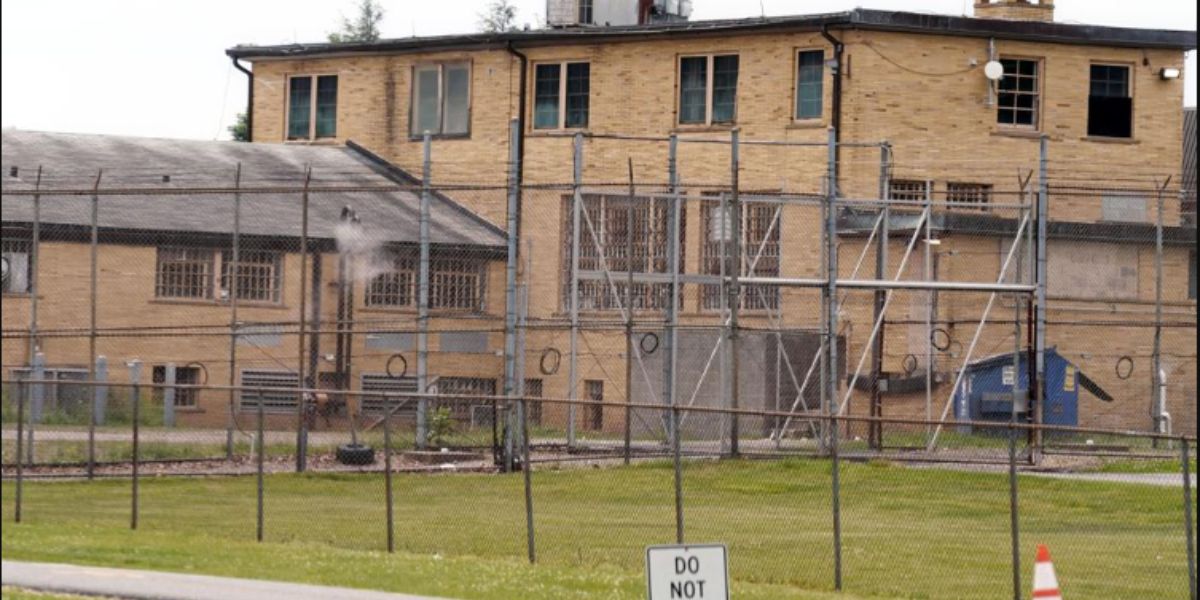 A grand jury in New Jersey has indicted 14 corrections officers on suspicion of participating in a brutal assault on inmates at the state’s only female prison in 2021, according to the authorities.

Acting Attorney General Matt Platkin’s office announced late Tuesday that the indictments were handed down by the grand jury following a more than a year-long investigation into the incidents at the Edna Mahan Correctional Facility for Women in the town of Clinton.

The charged guards’ attorneys have previously stated that they intend to challenge the accusations in court. According to Platkin, the accusations include conspiracy, official misconduct, tampering with public records, and aggravated assault.

The indictments are the most recent development in a state criminal investigation that had significant repercussions, including the resignation of the state’s commissioner of corrections and Gov. Phil Murphy’s announcement that the prison would be closed.

Based on accounts from law enforcement, videos made public by the authorities showing the removal of prisoners from their cells, and a report ordered by the governor, a picture of what occurred in January 2021 at the prison has emerged.

One video clip, for instance, showed five prison guards entering a female prisoner’s cell, punching the inmate in the head while wearing helmets and chest, back, and shoulder armor. The woman yells, “Stop punching me in my face!”

In June, a report ordered by Democrat Murphy claimed that after removing prisoners from their cells, guards had overused force and made false reports. The staff also broke policy by not preventing male guards from seeing female prisoners while they were being strip searched.

By stating that there was “a coordinated effort” by some inmates to “splash” prison guards in the days preceding the attack, it also shed light on what caused the attack and how it proceeded. That phrase refers to spraying them with liquids, such as urine and feces. According to the report, the union president for prison guards claimed that tensions had reached a “boiling point” and that officers had been upset.

Murphy said he will close the prison after the episode, though no specific date has been given.

Additionally, it led to lawmakers calling for the dismissal of Marcus Hicks, the Corrections Commissioner, who resigned in June.

A consent agreement between the U.S. Justice Department and the state was also reached as a result of other long-standing issues at the prison. Specifically, that staff members failed to uphold inmates’ constitutional rights by protecting them from sexual abuse. A federal monitor was placed at the prison as a result of the August agreement.

The attorney general’s office would hold “everyone who was involved in January’s brutal assaults” accountable, according to Platkin’s predecessor.