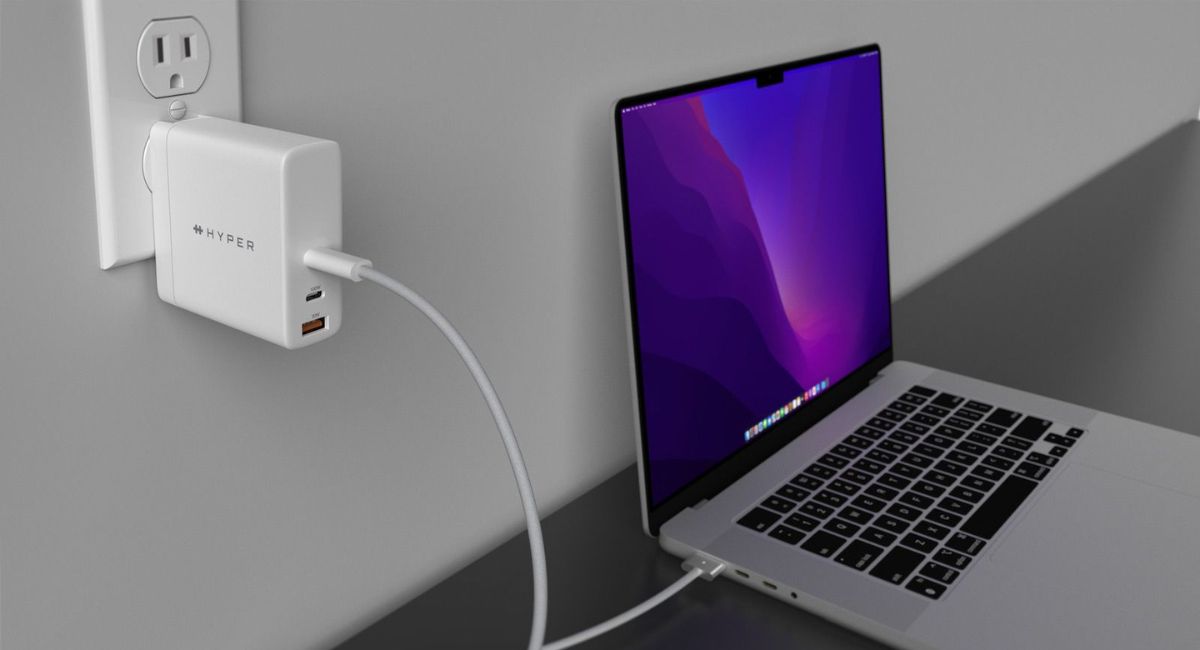 Today, Hyper is launching a new 140-watt HyperJuice charger with PD 3.1 support capable of fast charging even a 16-inch MacBook Pro from 0 to 50% in just 30 minutes when paired with Apple’s USB-C to MagSafe 3 charging cable. Compared to Apple’s 140-watt charger, Hyper’s version is 24% smaller and includes three USB ports instead of just one. 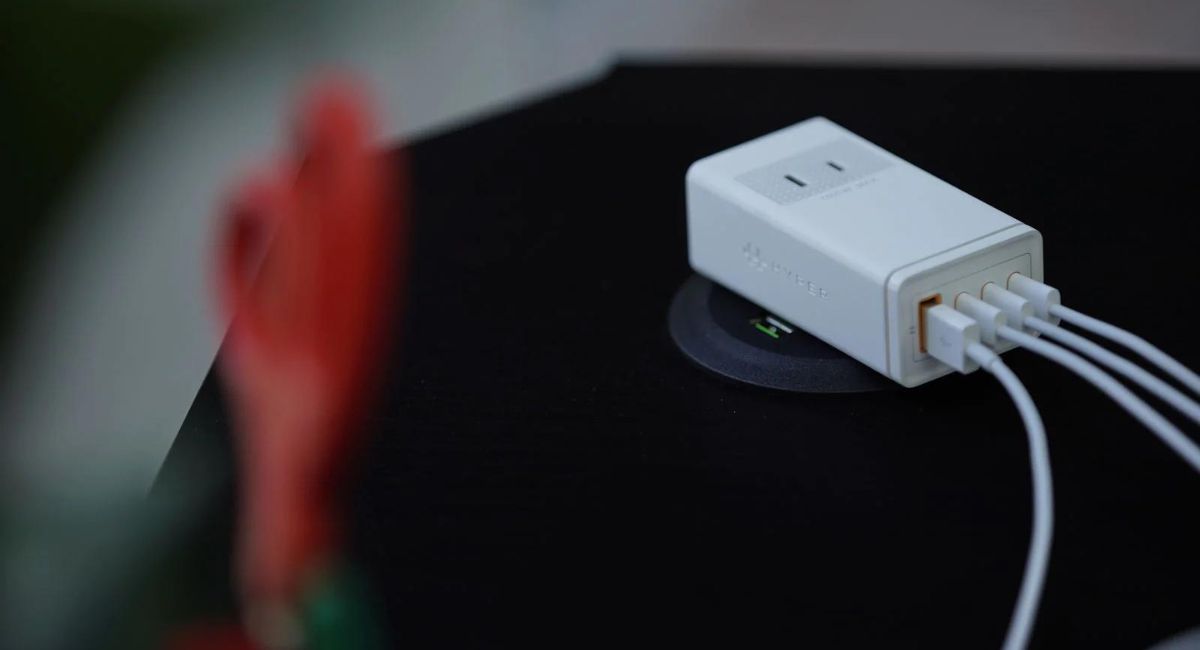 That means, with a maximum output of 140 watts, that power will be divided between the ports if you have multiple devices connected when you prefer HyperJuice 140 W charger. 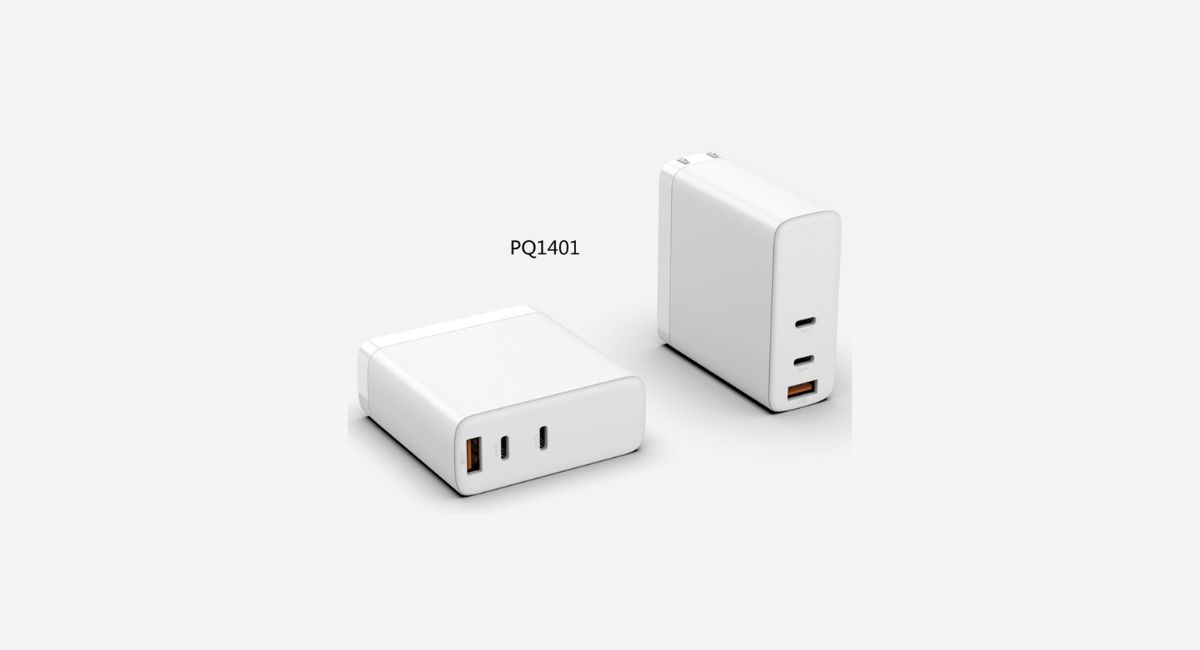 In other words, the single charger could provide power to recharge a MacBook Pro, an iPad, and an iPhone at the same time. More interestingly, the hyper 140 W charger not only offers a high capacity, but the charger is also compact, roughly three-quarters the size of Apple’s 140W charger.

Weighing in at 9.03 ounces and measuring 2.87 inches by 2.92 inches and 1.14 inches thick, it’s reasonably light and can be stowed away in a bag for travel. It also has folding prongs at the front and ships with EU, UK, and Australian pin adapters too. Substantially, the HyperJuice 140W PD 3.1 USB-C Charger for the United States market features a foldable device and is priced at $129.99.however, swappable heads for the UK, Europe, and Australia are included, as is a 2-meter USB-C to USB-C cable. 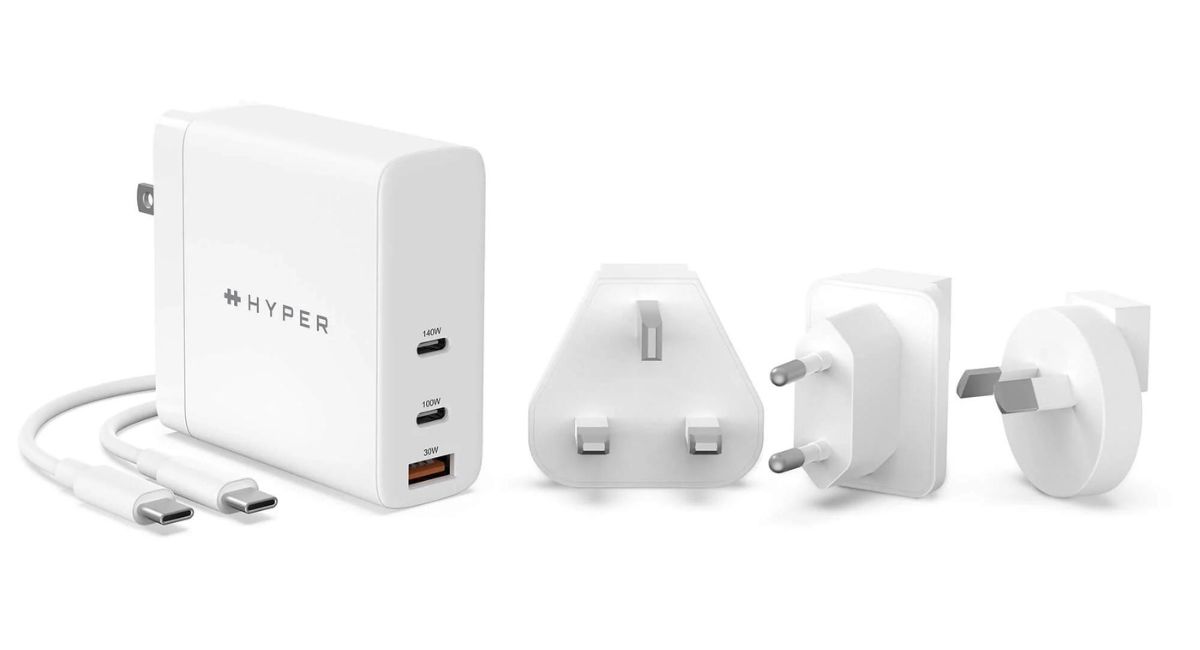 Hyper, a sub-brand of Targus, has been manufacturing hubs, charging gear, and docks for more than seven years and is using gallium nitride (GaN) technology to achieve improved heat, power, and size characteristics. 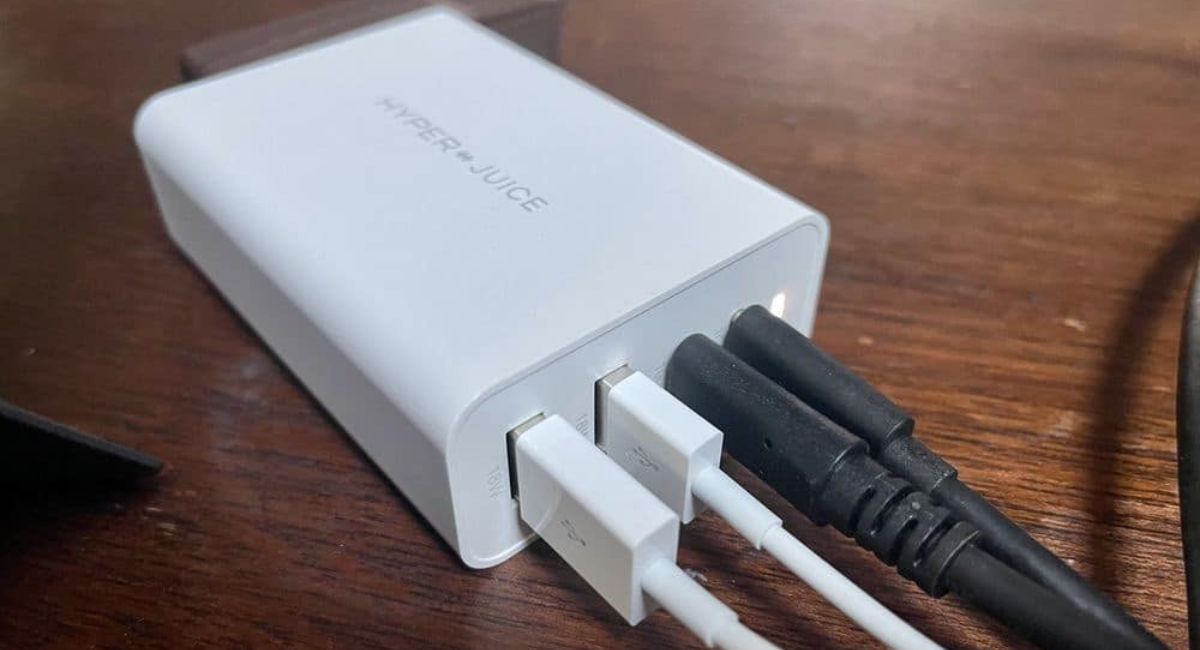 Moreover, Hyper’s product page reveals that the full-speed MacBook charging port (which requires Apple’s USB-C-to-MagSafe cable) requires reclusive operation but can provide 100 W when the other ports are in use.