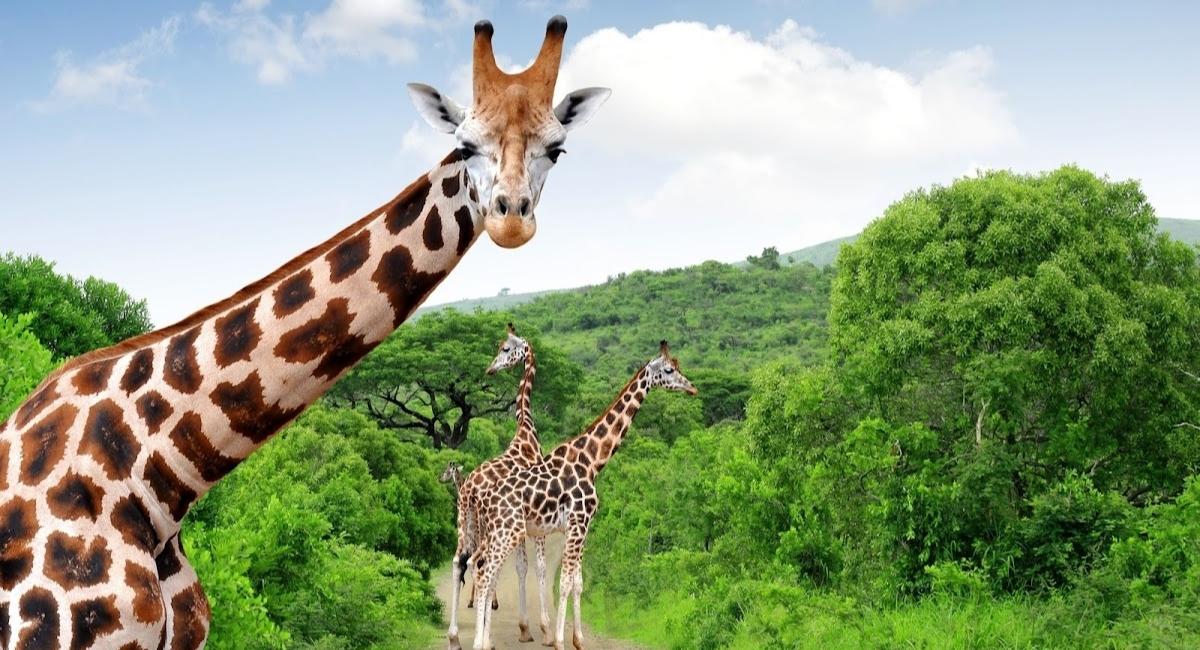 On a South African conservancy, a giraffe trampled a toddler, killing her, while her mother is in hospital in critical condition. The 16-month-old child resided with her mother at the opulent Kuleni Game Park in the province of KwaZulu-Natal.

Although the police said the specifics were vague, they initiated an inquest to discover what had occurred. Furthermore, giraffes rarely assault humans, and they are a typical sight in South African game lodges. Police Lieutenant Nqobile Madlala told the BBC, “The child was taken to the nearest doctor’s room where she died.” 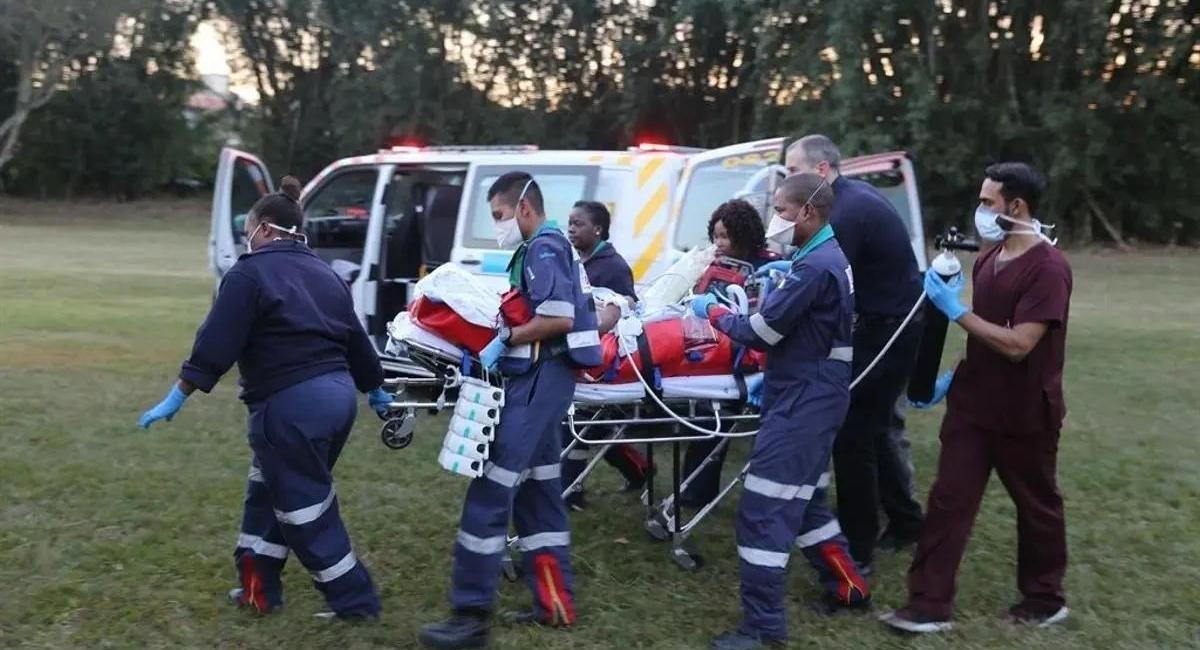 Moreover, it is unclear where did the incident occur in the sizable game park, which has 14 lodges, on Wednesday. Additionally, a manager at one of the opulent hotels hesitated to talk, claiming that the subject was “sensitive.”

The park is located in KwaZulu-Natal, a region that attracts both local and foreign tourists, 16 kilometers (10 miles) outside of Hluhluwe. Visitors to the farm can “enjoy close encounters with animals while walking or cycling the numerous trails,” according to the farm’s website. 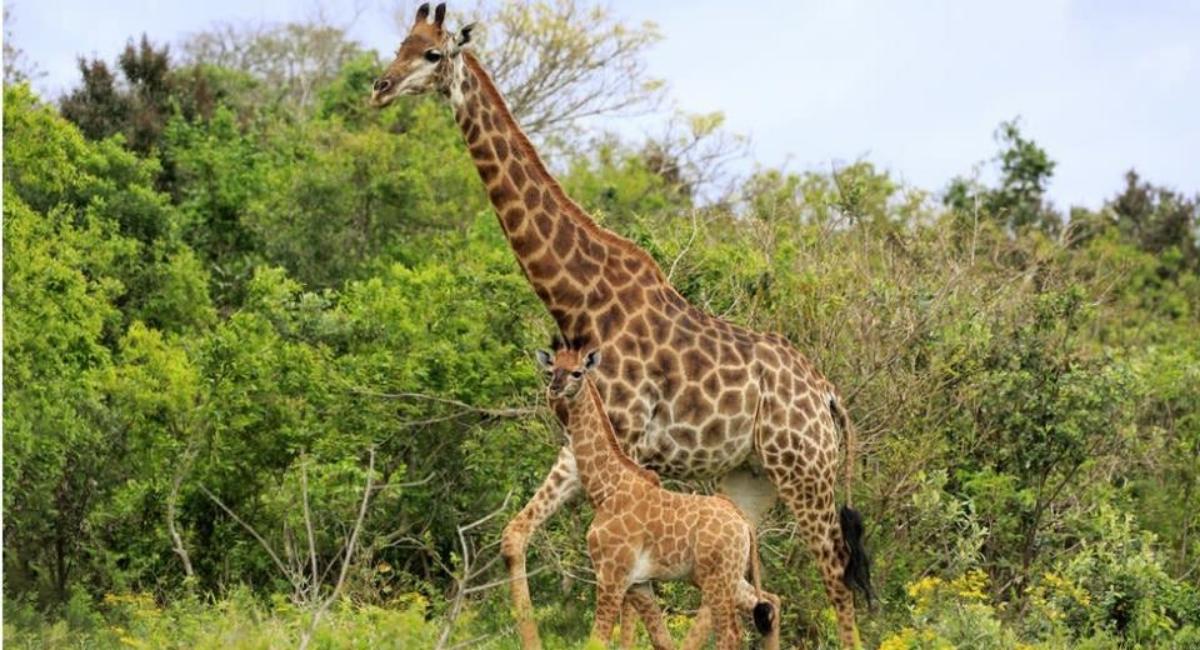 On another note, giraffes, the tallest mammal in the world, are typically nonaggressive. However, the females can become aggressive while defending their calves.

At the Blyde Wildlife Estate in South Africa in 2018, a female giraffe trampled the wife and son of British scientist Sam William. Fortunately, after receiving care at a private hospital in Johannesburg, the two made a full recovery.