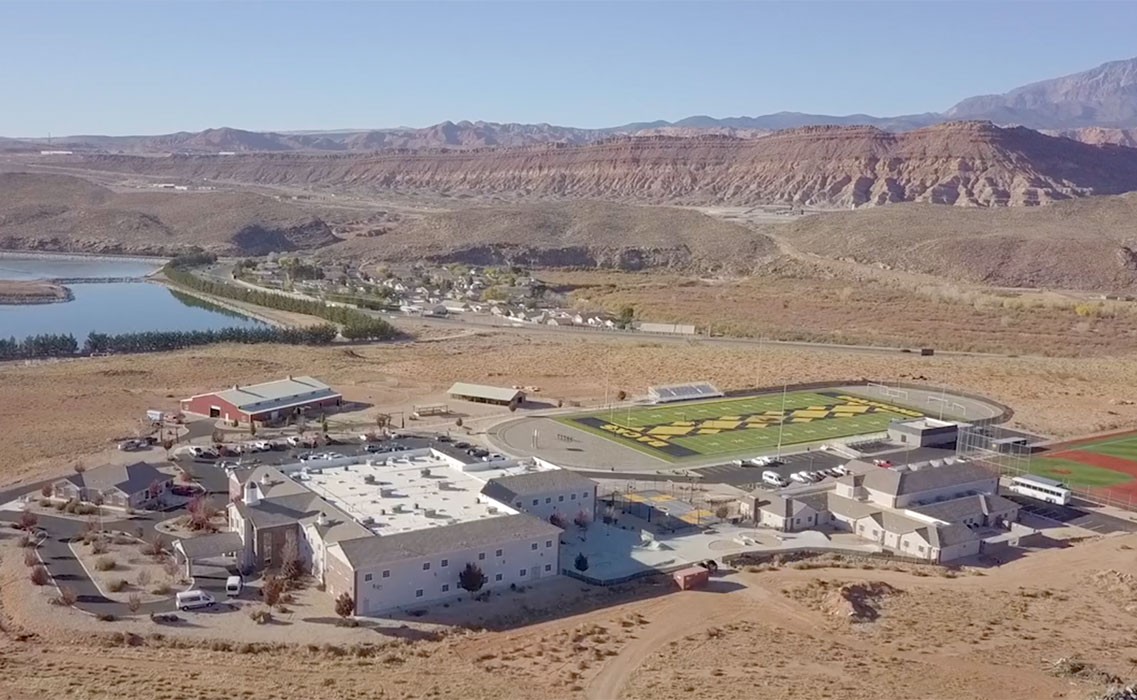 A 17-year-old girl was pronounced dead in a teen treatment facility Tuesday afternoon, making it the second death this year at a teen treatment center in Utah. According to a statement from the Hurricane City Police Department, which was obtained by Fox 13 Salt Lake City, authorities got a report regarding a kid who had collapsed at Diamond Ranch Academy in Hurricane, Utah, at 5 p.m. on Tuesday.

When police and the fire department arrived at the school, staff members were administering CPR, but the police department reports that the efforts to save the victim’s life were futile. In a statement to the media, the Hurricane City Police Department stated: “The Hurricane City Police Department extends our sincerest condolences to the family and friends of the student, the staff and students at the school, as well as the first responders involved with this incident.”

Additionally, according to a statement from Joe Dougherty, director of communications for the Utah Department of Health and Human Services to PEOPLE: “The Utah DHHS Office of Licensing received notification that a youth at Diamond Ranch Academy died unexpectedly on December 20, 2022. Our deepest condolences are with their loved ones as they grieve this sudden loss. We’re grateful for everyone who tried to save this youth’s life.”

Furthermore, the DHHS is looking into the unanticipated fatality and collaborating with law enforcement. The statement concluded, “We are committed to a thorough investigation when it comes to this facility’s license.”

Diamond Ranch Academy, a privately owned and run institution, issued the following statement to PEOPLE: “We are saddened by the sudden passing of one of our amazing students. Our hearts go out to her family and friends and the staff who worked with her and loved her.” Additionally, according to the school, “EMS was immediately contacted and she was transported to the hospital where she passed away.”

Moreover, the death of the 17-year-old girl is the second fatality this year at an adolescent rehab facility. A girl passed away in January at Maple Lake Academy, a teen treatment center in Spanish Fork, Utah.

On another note, according to sources, state officials determined that the 17-year-old girl died as a result of a medical problem. The girl had been complaining of deteriorating symptoms for at least seven days, according to a Notice of Agency Action issued by Utah’s Office of Licensing, the station stated.

According to the associated Notice of Agency Action, the girl “reported continually worsening symptoms of illness for at least a week before, after repeated requests from parents, the program took the client to be evaluated by a doctor. After the doctor visit, the client complained of worsening symptoms but was not returned for medical care. The client died early the next morning.”