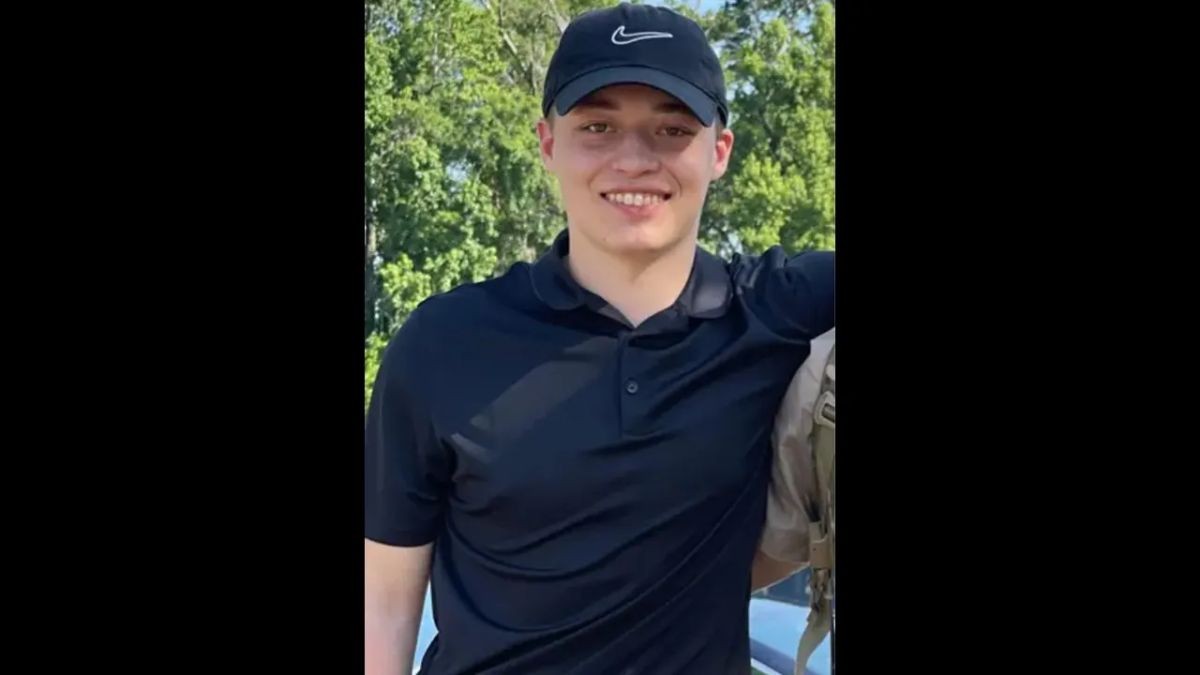 A 19-year-old teen has been charged after reportedly attempting to use a machete to attack three police officers on New Year’s Eve close to Times Square. A New York Police Department spokesperson confirmed in a statement provided to PEOPLE that Trevor Bickford of Wells, Maine, is charged with two counts of attempted murder of a police officer and two counts of attempted assault.

According to police and other sources, Bickford traveled to New York City by train on December 29. Additionally, authorities found his backpack at the location after the incident. He apparently wrote in a journal that it was his expectation to perish in the assault and that he desired an Islamic funeral. Furthermore, according to NYPD sources, Bickford’s mother and aunt earlier notified authorities that they were concerned about his association with alarming Islamic beliefs.

On another note, according to a law enforcement officer, Trevor Bickford might also be charged with acts of terrorism. The official revealed that Bickford wrote a note to his mother in his notebook before the attack that read, “I fear greatly you will not repent to Allah and therefore I hold hope in my heart that a piece of you believes so that you may be taken out of the hellfire.”

Additionally, they noted that Bickford, who converted to Islam about 18 months ago, mentioned his brother, a soldier in the United States military, and claimed the man was dressed in the enemy’s uniform. Former athlete, honor roll student, and accomplished artist, the 19-year-old teen reportedly changed in a worrying way after his father passed away from a heroin overdose years earlier.

More details about this case

According to sources, police previously said at a press conference that a suspect approached them and attempted to slash them with a machete. A rookie officer who had just received his diploma on Friday was struck in the head with the object, suffering a fractured skull and a cut to his head. In addition, another policeman, this one eight years in the force, likewise had a laceration injury. The two were taken to the hospital along with a third cop who had been hurt while responding to the incident.

Moreover, all three cops were discharged from the hospital on Sunday, according to sources. And as of Monday afternoon, Trevor Bickford was still being treated at the hospital and was in a stable condition.

According to reports, NYPD Commissioner Keechant Sewell stated at the news conference that the incident occurred at roughly 10 p.m. outside a Times Square New Year’s Eve security screening zone on West 52nd Street and 8th Avenue. The authorities stated that the suspect was shot in the shoulder during the altercation and taken to the hospital. Additionally, they said that they thought he was operating independently and that he no longer posed a threat.