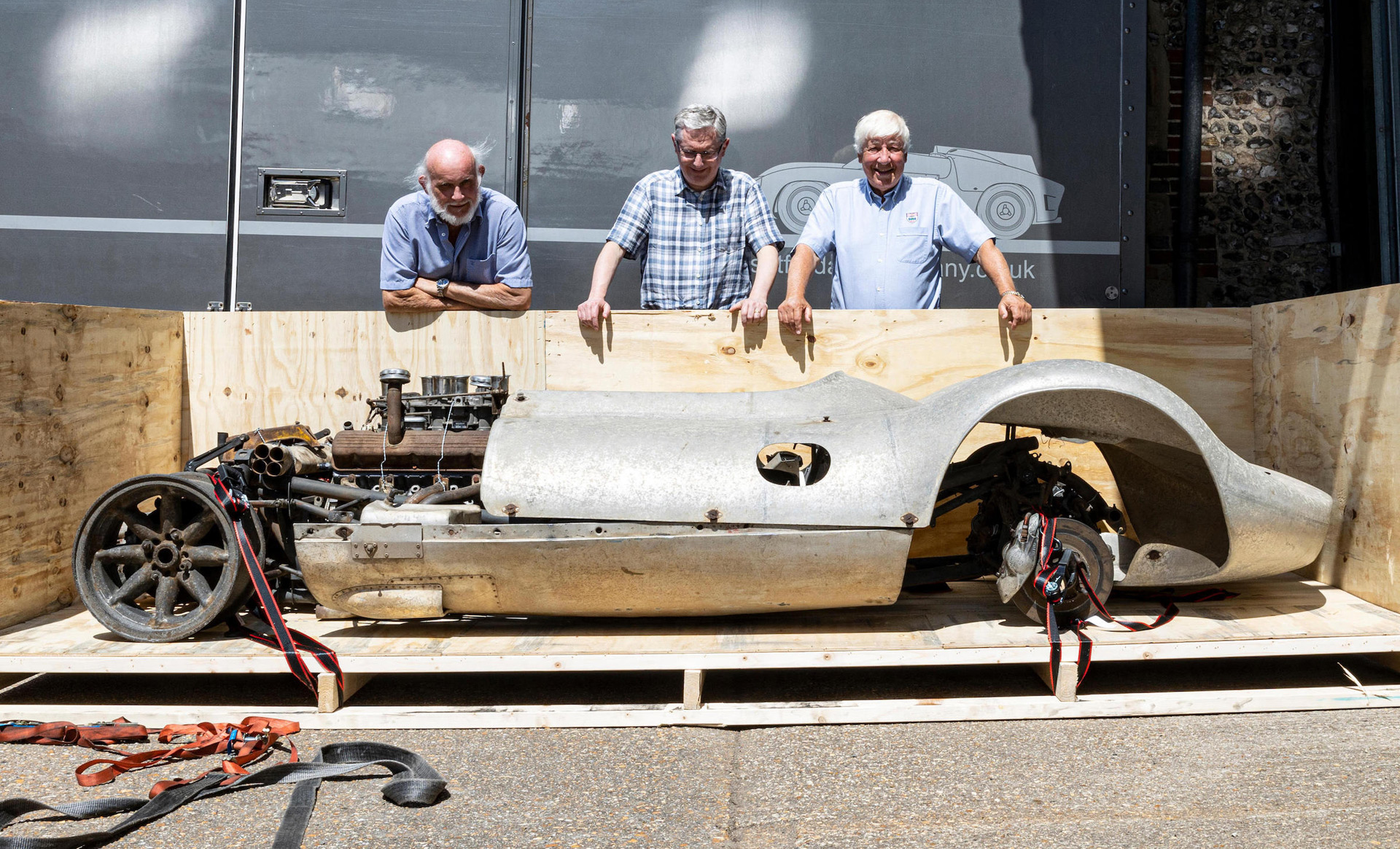 Although the M2B, the team’s first Formula 1 race car, made its début in the 1966 Monaco Grand Prix and is often regarded as the beginning of McLaren history, the team had previously been founded as a racing operation for three years prior to that, competing with cars from other manufactures.

A automobile claimed as the first race car fielded by McLaren went up for auction over the weekend during a Bonhams auction held in conjunction with the 2022 Goodwood Revival in the United Kingdom. The sale price came to 911,000 British pounds, or roughly $1.03 million.

The car’s rusty frame, a few body pieces, and the Oldsmobile 3.9-liter V-8 engine that powered it last were all that were left when it was found recently in storage in South America. It was a Cooper Climax T35P F1 car when it was first built in 1961, and it underwent six modifications before taking on its present appearance. It had previously undergone two modifications when it was sold to McLaren in 1964, which was then known as the Bruce McLaren Motor Racing Team. Bruce McLaren, the company’s founder, won races at the Aintree and Silverstone circuits while McLaren fielded the vehicle at a number of competitions that year. 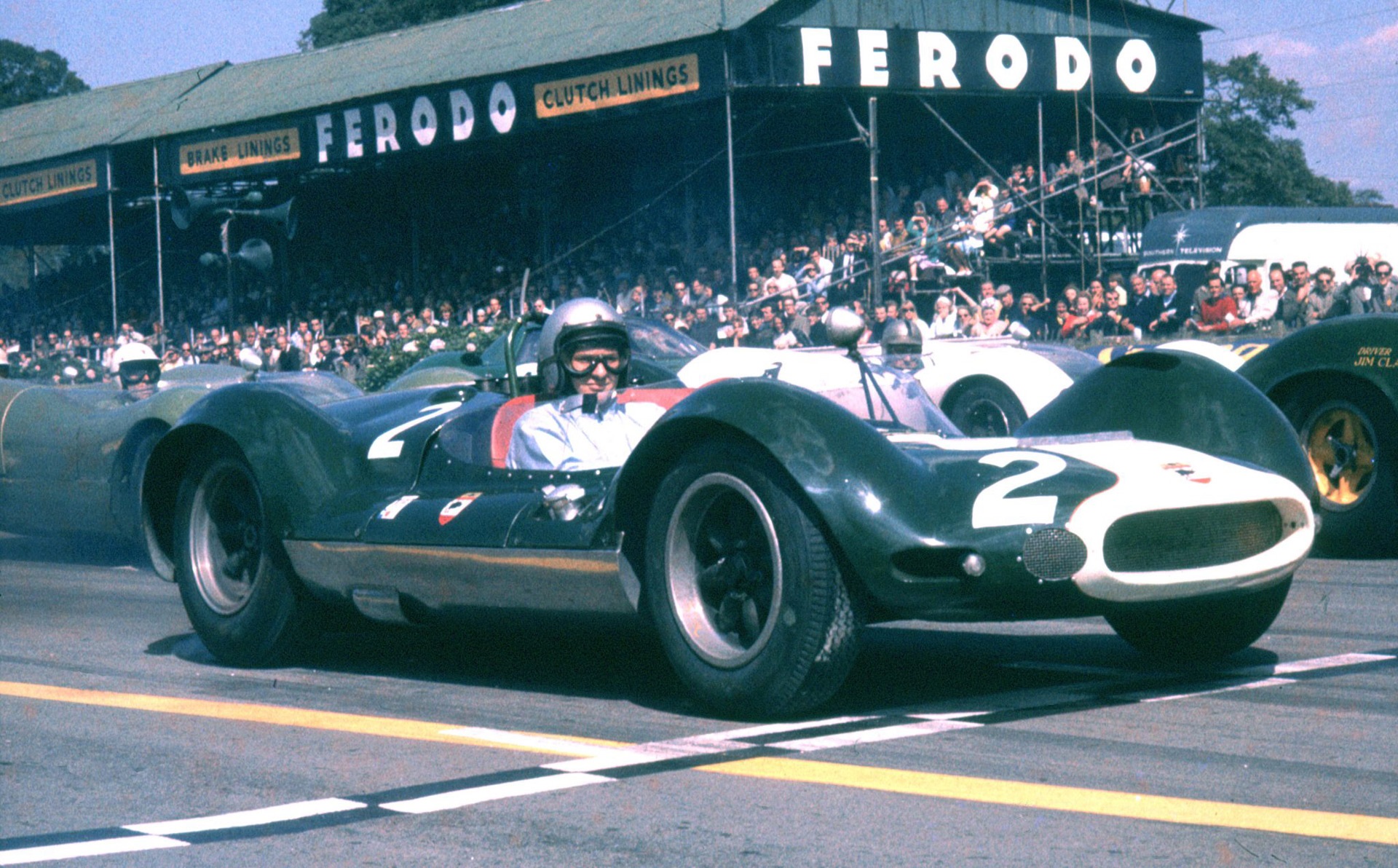 The car’s heritage is exceptional even without its ties to McLaren. It was crashed by Walt Hansgen at the 1961 United States Grand Prix, which was held at Watkins Glen, during its debut F1 season and was raced as a Cooper.

The next year, it was sold to Roger Penske, who rebuilt it with a more potent engine, giving the vehicle the name Zerex Special. Penske used it to win at Brands Hatch in the United Kingdom and at Riverside, Laguna Seca, and Caguas in the United States. In the early part of 1964, it was subsequently sold to McLaren.

Up until the team handed the car to Texan amateur racer Dave Morgan in 1965, McLaren would keep making modifications to the vehicle and picking up victories. Then, in 1967, he sold it to an amateur racer from Venezuela, and it disappeared.