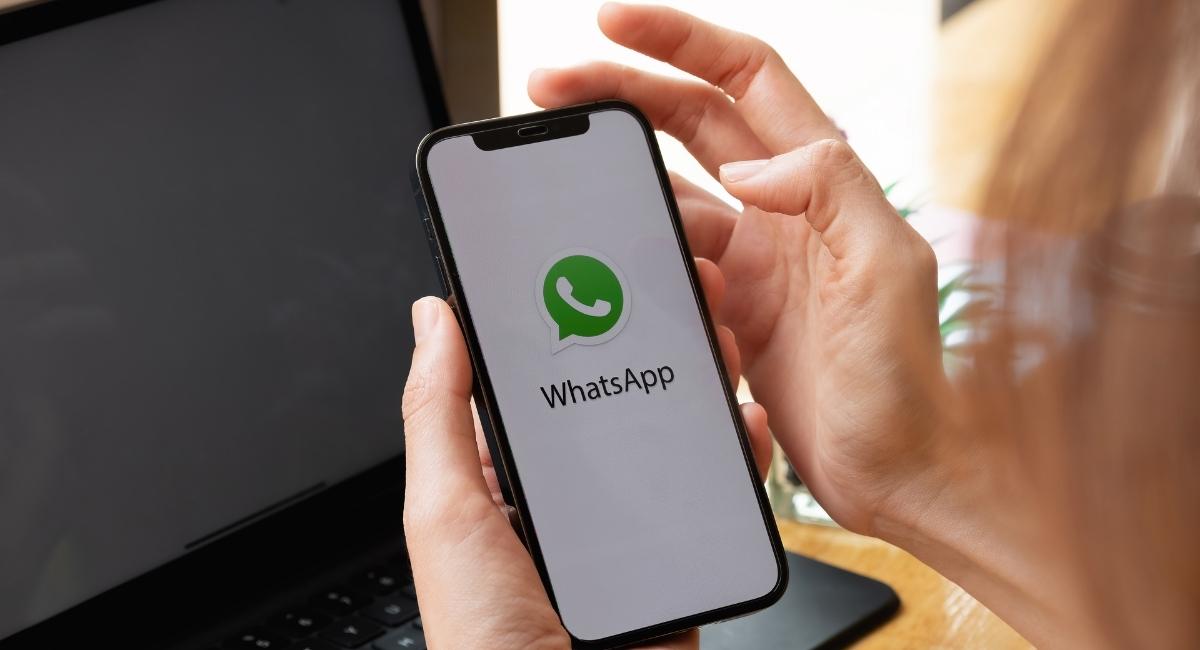 Based on a lawsuit filed against a few companies that had created unauthorised WhatsApp apps for Android and were allegedly collecting sensitive user data, Whatsapp’s parent company Meta may have some more serious privacy issues on its hands.

Since May, approximately a million WhatsApp users may have had their accounts hijacked using these unauthorised apps, according to BleepingComputer. Rockey Tech HK Ltd., with offices in Hong Kong, Beijing Luokai Technology Co. Ltd., with headquarters in China, and ChitChat Technology Ltd., with offices in Taiwan, are named in the lawsuit, which was filed with the U.S. District Court for the Northern District of California. 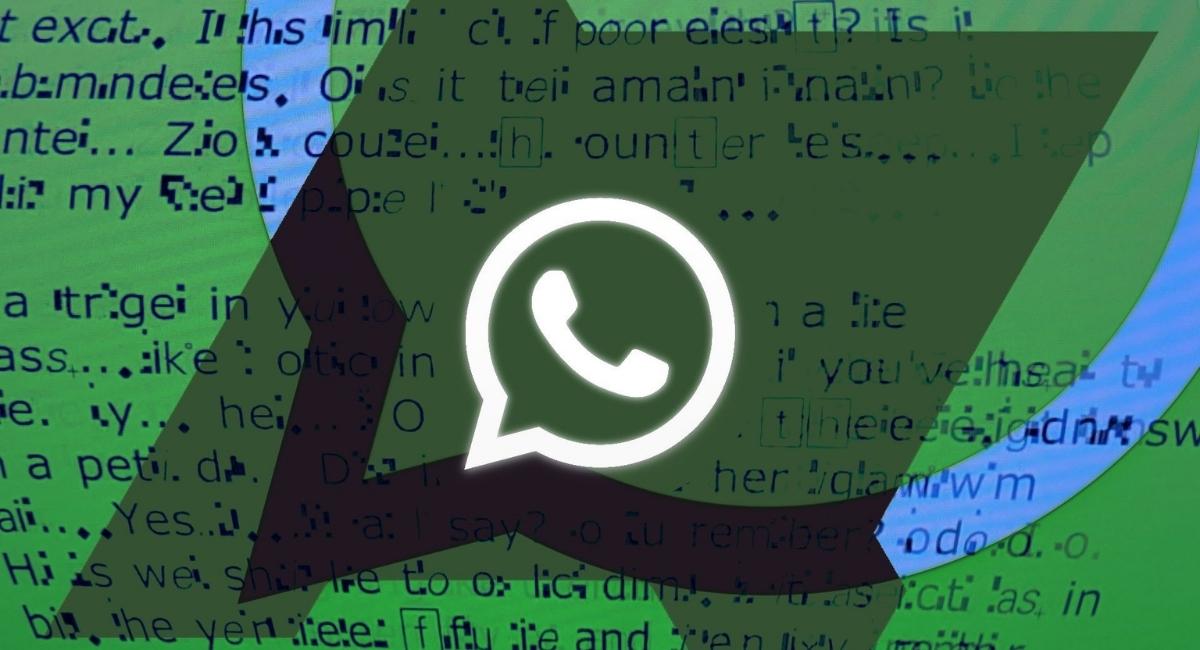 According to Meta, these businesses advertise their apps collectively under the names “HeyMods,” “Highlight Mobi,” and “HeyWhatsApp” with the intention of luring WhatsApp users in with promises of cutting-edge platform features before seizing control of their accounts to steal their data and spam contacts with messages. “AppUpdater for WhatsPlus 2021 GB Yo FM HeyMods” and “Theme Store for Zap” are a couple of the other harmful applications that Meta has found.

According to the complaint, some of these programmes could be downloaded from the Google Play Store, while others could be accessed on unofficial APK download websites including APKSFree, Malavida, iDescargar, and APK Pure. After installation, these apps distribute bundled malware that harvests user account information. 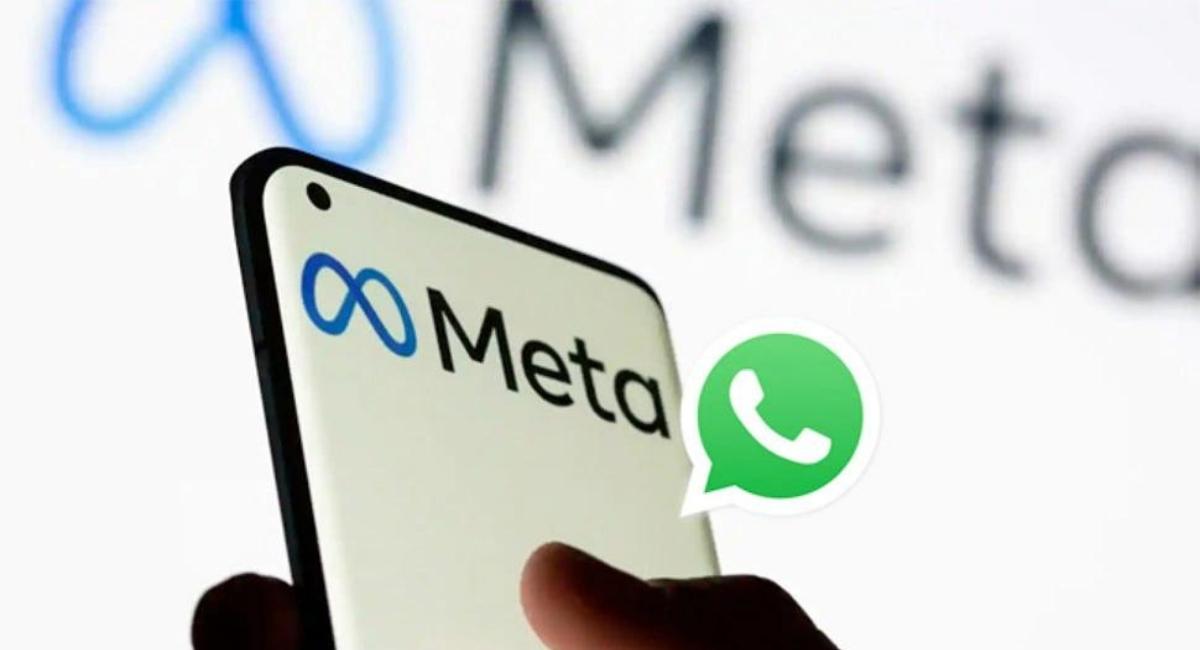 AppUpdater for WhatsPlus 2021 GB Yo FM, previously mentioned According to reports, more than a million people downloaded the HeyMods app from the Play Store. As of the time of publication, the listing, however, appears to have been removed.

“The Defendants programmed the Malicious Applications to communicate the user’s credentials to WhatsApp’s computers and obtain the users’ account keys and authentication information,” an excerpt from Meta’s complaint reads.

The document also highlights how the developers’ actions are in conflict with both the WhatsApp terms of service and the Meta developer agreement. The business claims that it has also suffered losses as a result of needing to find these harmful programmes and their existence. 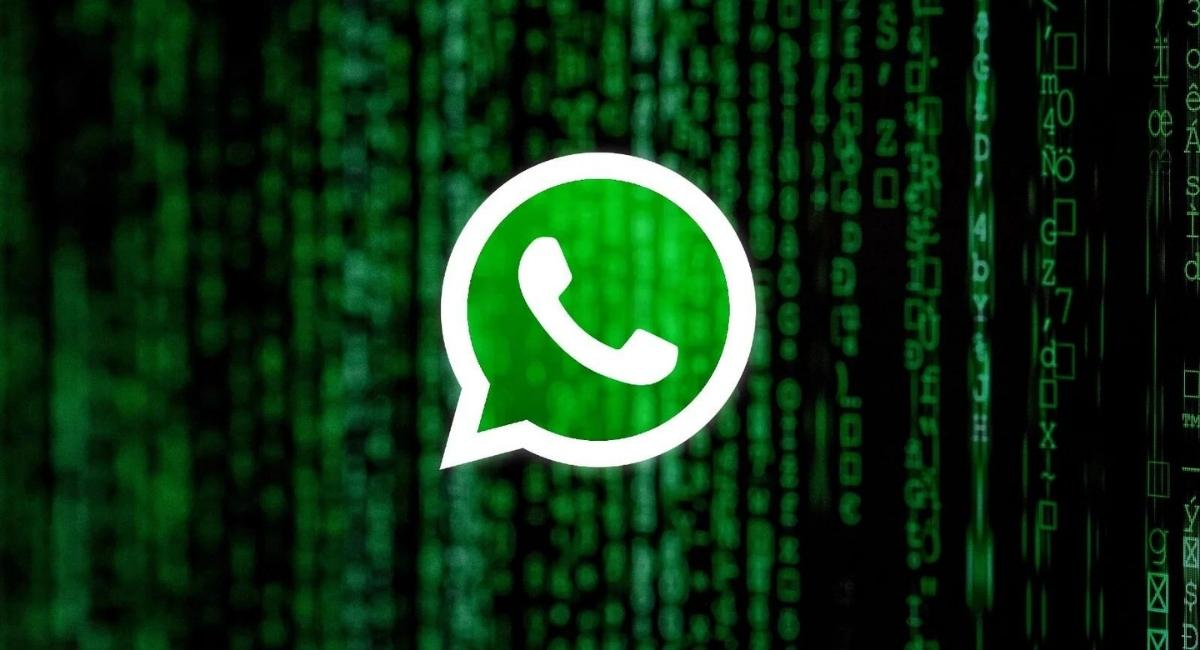 In July, Meta issued a warning to consumers about a few of these apps. Will Cathcart, the CEO of WhatsApp, published a thorough thread on the dangers of phoney WhatsApp apps, noting the work of a developer by the name of HeyMods who created apps like “Hey WhatsApp” and others. According to Cathcart, the business also informed Google of its findings, and Google was able to remove the app listing as a result.