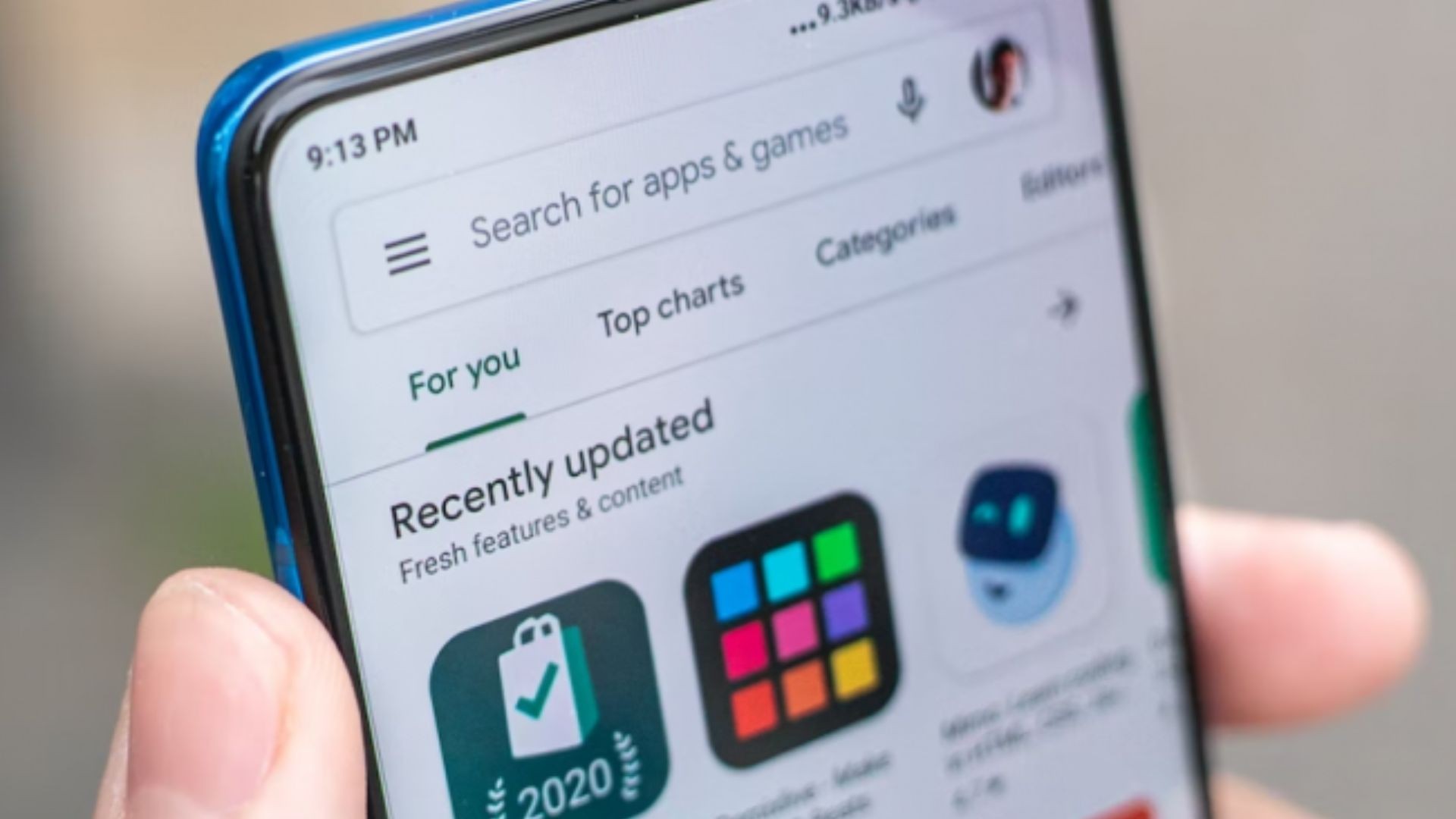 Google has excluded two apps, one of which had over 100,000 downloads, upon receiving information that they were involved in an illegal scheme. The apps secretly forwarded text messages used to create bogus accounts on third-party websites. Symoo, the first app, billed itself as a convenient SMS messenger.

Also Read: 5 apps made to be deleted from your Android phone to save your bank

The developer will use the phone number to create false accounts on websites that require SMS verification. Aside from sending texts related to the fake account setup, Symoo forwarded any texts received by the infected phone from other parties. Many users would most likely force-quit and uninstall the app.

This deleted application was created by the same developer as the ActivationPW application (still on the Play Store) that contains the activation[dot]pw website that allows you to buy the accounts with infected phones pic.twitter.com/iUP5Vtv9e0

Symoo permitted people to set up fake accounts by using handsets infected with goomy[.]fun malware. The Symoo app’s developer had connections to the person behind another app called activation.PW, which allows users to purchase accounts using compromised phones.

People who want to create accounts for bots or fraud frequently use services like ActivationPW. Many websites require people who sign up for an account to have a phone number that accepts SMS text messages. All text messages received while the apps were accessible were routed to a server engaged in illegal activity.