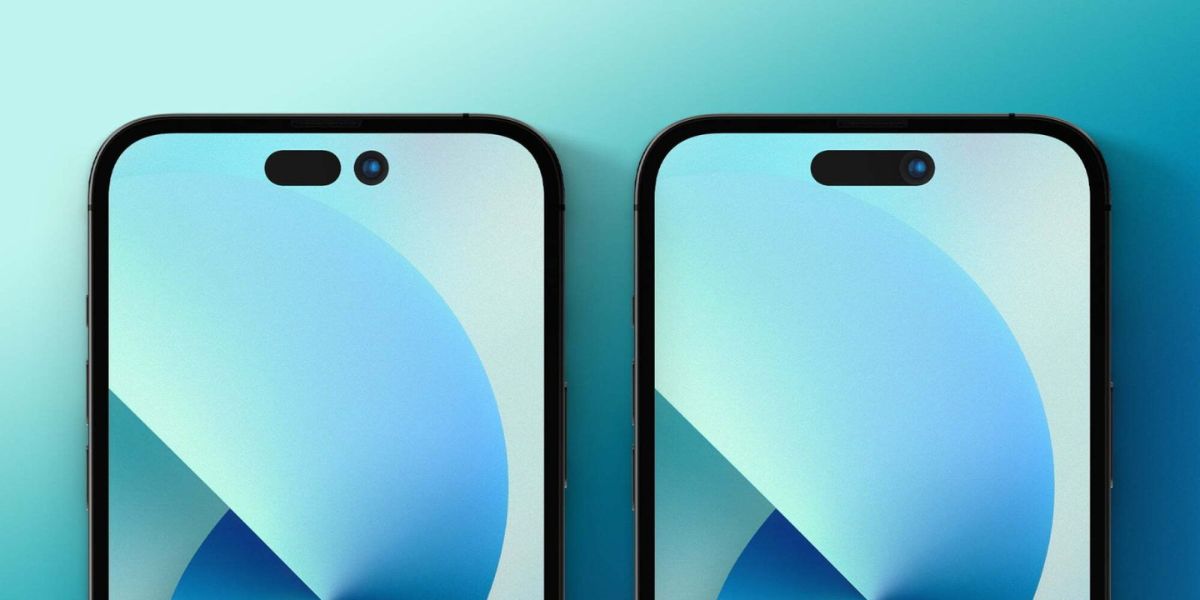 According to the reports, rumors are spreading that the new iPhone 14 includes a pill-shaped notch when turned on.

The launch time of iPhone 14 is around the corner, likely on September 7, 2022, and it increases the heat in the market as rumors have been swirling about the exclusive design and new features the iPhone 14 will have.

Previously, the rumor mill was agog that 2022 iPhone models would include two notches at the top of their screens: one for the camera, and one for the FaceID system.

But a new hint from the sources citing “an anonymous tipster,” mention that the two notches will display as a single pill-shaped notch when the iPhone’s display is turned on. 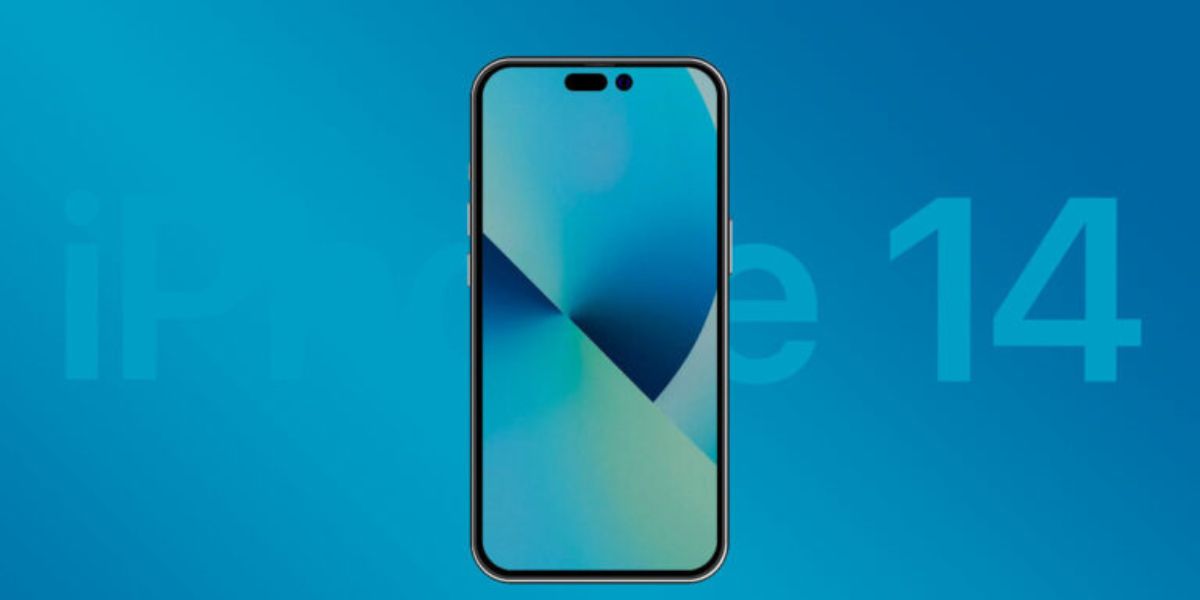 Apple plans to turn off the pixels between these two notches to create an adjacent black space, as per reports.

Additionally, the leaks stated that Apple “intends to visually expand the blacked-out areas around the cutouts to host content.”

It can be said that, the iPhone might fabricate this black space, and could change the size of the notch accordingly on those purposes.

Moreover, Apple line up on using the black space to show the green and orange camera and microphone indicators that currently live in the status bar.

Significantly, by doing so, Apple enables its users to tap on the indicators to see a list of which apps have accessed either the microphone or camera.

The report also claimed that the iPhone’s camera app could get a bit of a redesign, with the exptendible control bar moving to the top of the screen, instead of coming up from the bottom. 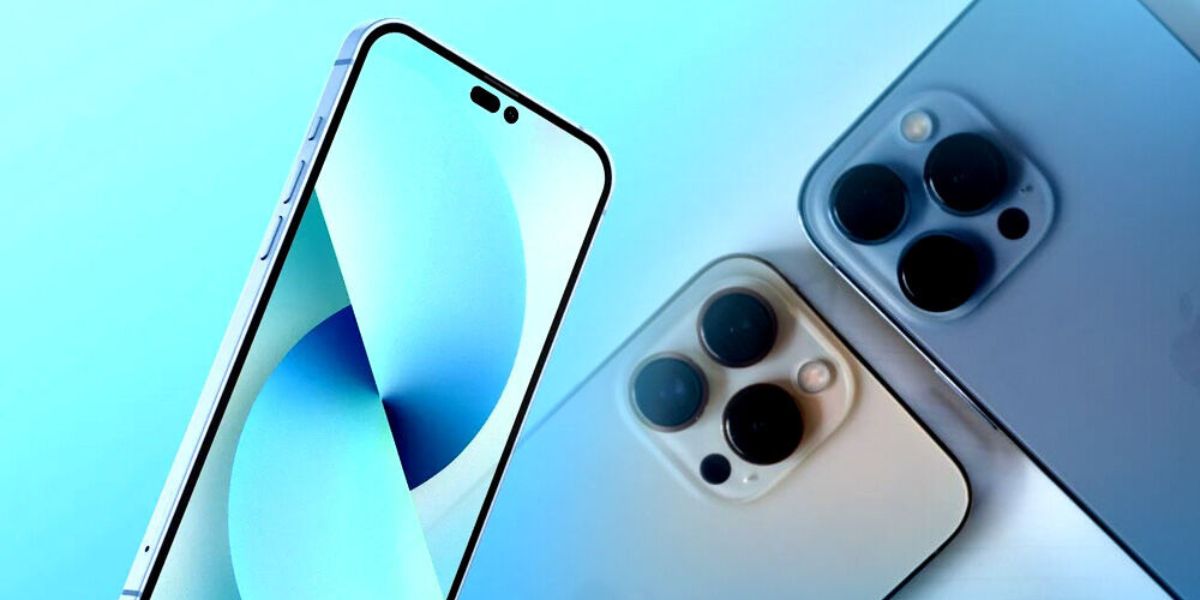 The description about the patent reads, “The IR light emitter may be placed at a location with less-constrained space and use the light folding element to project the IR light in a specific direction. This can reduce the overall size of the imaging and sensing components, thus decreasing size of a notch for holding the imaging and sensing component and increasing the display area of the device.”

However, the iPhone 14 Pro model is expected to include a new chip, an auto-focus selfie camera, and a price rise. Furthermore, the new Apple Watches, including an Apple Watch Series 8, and possible updates to the AirPods Pro line.

However, the rumors truly stick this time, but what to believe or what not, will disclose when we have the most anticipated device in our hands.