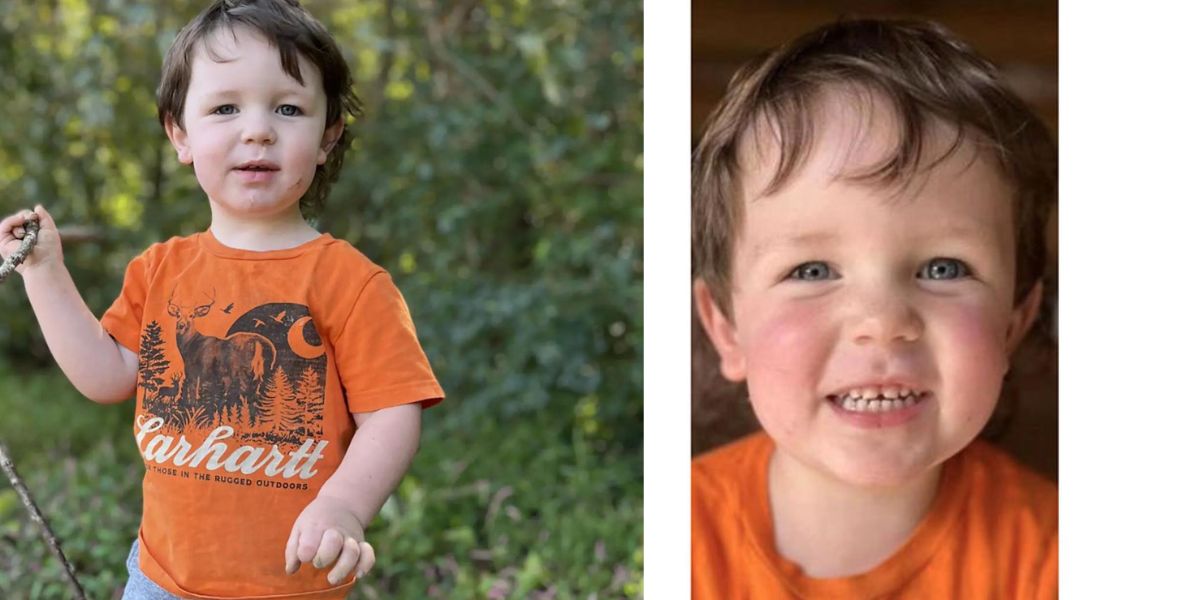 According to authorities, a 2-year-old North Carolina kid found a loaded revolver in his father’s pickup vehicle and inadvertently fired and killed himself.

On October 15, according to WNCN, police discovered Warren Bennett Oser at his family’s residence on West Watson Road with a gunshot wound to the head.

The loaded Smith & Wesson 40-caliber revolver was in the front seat when the youngster, who his family called Bennett, entered his father’s truck through an open door, according to the Johnson City District Attorney’s Office.

He inadvertently shot himself in the head while playing with the gun, according to the officials.

According to the district attorney’s office, the boy’s father, Warren Oser, will now be accused with failing to store his firearms in a way that would keep children safe.

The toddler was at home with both of his parents. He was transported to Johnson Medical Center Clayton, where he succumbed to his wounds later that day.

“My heart is with the parents as they experience their son’s death and their loss. According to the law, all weapons must be carefully stored away from young children in order to prevent these tragedies, according to County District Attorney Susan Doyle.

“This is not about the legitimate possession of guns,” said Doyle. This is about the obligation of gun owners to keep all guns securely out of the reach of children in order to safeguard minors.

The incident did not cause any other injuries.

Family members visited the grieving parents, Tyler and Emily, on Monday at their residence.

“We’re having to raise money for a funeral we never expected, for a 2-year-old,” one family member told WRAL News.