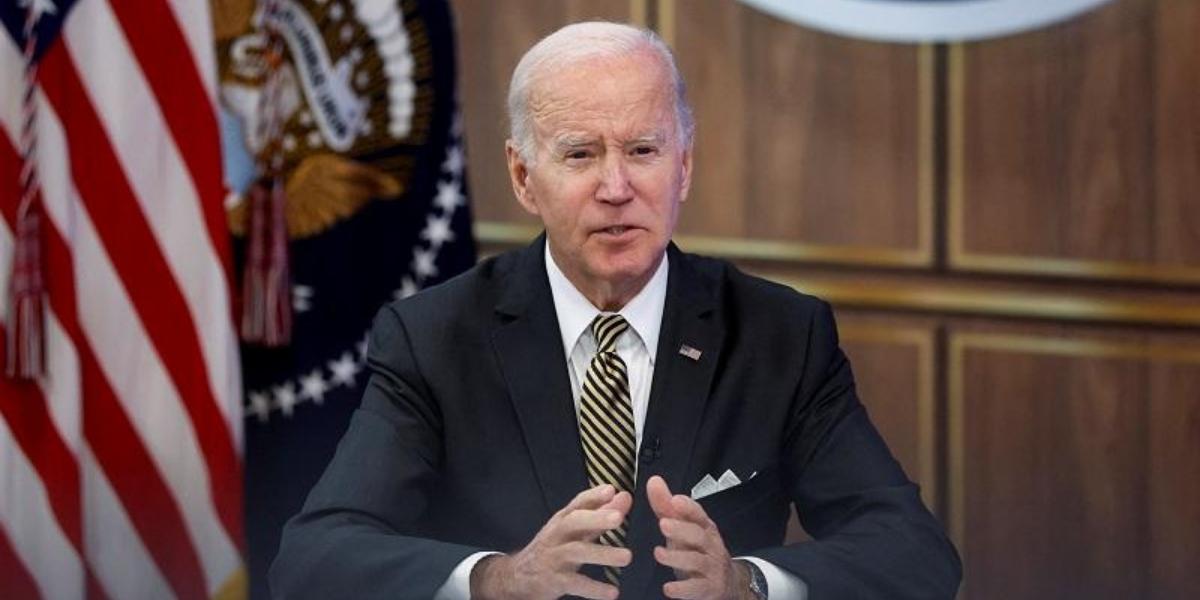 20 companies will receive funding totaling $2.8 billion from President Joe Biden to manufacture batteries for electric automobiles in the United States.

The subsidies are being given to businesses in 12 states by the Department of Energy using money from the Bipartisan Infrastructure Law. The money will be used to produce lithium, graphite, and nickel, three materials that are suitable for use in batteries.

The Biden administration’s top aim has been to expand American manufacturing capability. More than $135 billion was allotted for the production of electric vehicles by the Bipartisan Infrastructure Act, the CHIPS and Science Act, and the Inflation Reduction Act combined. By 2030, the industry aims to have 50% of all new vehicles produced in the US be electric vehicles, as per the president’s directive.

“The Infrastructure Law also invests in people and companies that are going to build our future like electric vehicles and the advanced batteries that are going to power those vehicles,” Biden said. “This is critically important because the future of vehicles is electric, but the battery is a key part of that electric vehicle and right now 75% of that battery manufacturing is done in China.” 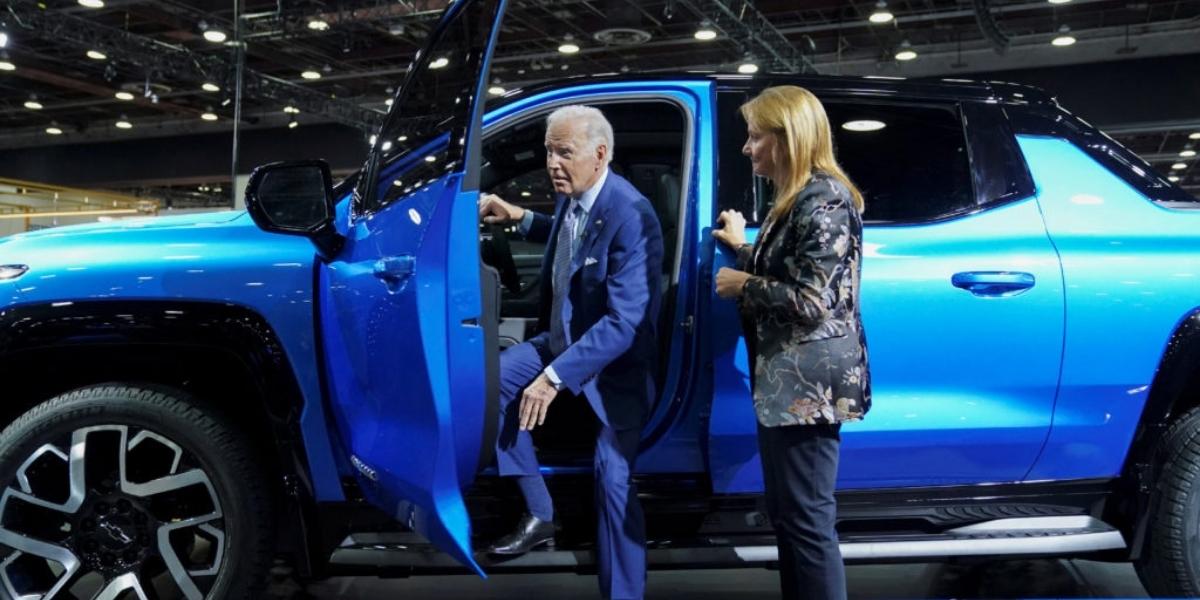 The main driver behind the endeavor is the desire to compete with China. According to Biden, China is in charge of roughly half of the world’s production of some of the components used to make these batteries.

“China’s battery technology is not more innovative than anyone else’s,” Biden said. “In fact, our national labs, our research universities, our automakers led the development of this technology here in America, but by undercutting US manufacturers with their unfair subsidies and trade practices, China seized a significant part of the market.”

Biden said that the U.S. is experiencing “one of the most significant economic transitions since the Industrial Revolution.”

The development of a new American Battery Manufacturing Initiative, which will enable a whole government approach to producing batteries for uses ranging from electric vehicles and houses to defence objectives, was also announced by Biden in addition to the awards, according to the White House. By producing additional batteries and important battery components domestically, the action will continue the effort to boost American competitiveness.

The new iQOO 11 series and the mid-range iQOO Neo..
Go to mobile version