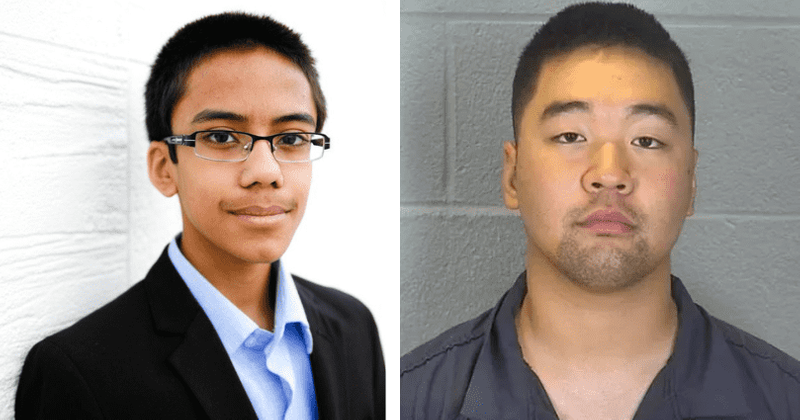 According to authorities, a student at Purdue University died overnight in his dorm, and his roommate was arrested.

A student was discovered deceased overnight in McCutcheon Hall on the western end of campus, according to a university official. Around 12:44 in the morning, police received a call, and according to Purdue officials, the caller was the suspect.

Varun Manish Chheda, a 20-year-old Indianapolis resident, was the victim, according to the Tippecanoe County Coroner’s Office.

He was a data science senior who will turn 21 in a little over a month. He was killed by stabbing; an earlier Wednesday autopsy revealed, in the words of the Tippecanoe County Coroner’s Office, that he died from “multiple sharp force traumatic injuries.”

Ji Min Sha, a 22-year-old suspect, was named. He was detained, and a preliminary murder accusation has been brought against him. He was identified as an overseas student from Korea by Purdue Police Chief Lesley Wiete. Sha studies cybersecurity as a student.

A spokesman for Purdue University verified Chheda and Sha shared a room.

Chief Wiete declared that she thought the assault was “senseless” and “unprovoked.”

A senior at Purdue University claimed that a “scream or other loud noises” startled up other students on the same floor.

There might be witnesses, but they weren’t present, Wiete added.

Eight students were taken off the floor while police conducted their investigation, but it is anticipated that they would be permitted to return to their dormitories before the day’s end.

Another Purdue University student from McCutcheon claimed that he did not immediately receive notification from the institution about the murder. International student Jad Khalaf, who is from the United Arab Emirates, claims his parents informed him of the news.