One of the most anticipated electric vehicles for the coming year is the 2023 Chevy Silverado EV. Now that its prototype charging at an Electrify America charging station has been demonstrated, additional information is available.

The first specifically designed EV truck will be Chevy’s Silverado EV in the upcoming year. Let’s get to the specifics!

In comparison to the prototype Silverado EV at road shows, the Chevy Silverado EV’s wheels appeared to be smaller. Additionally, it has athletic fins reminiscent of Chevy’s own 2001–2013 Avalanche. The fins are crucial to the aerodynamic package and will reduce EV miles traveled. 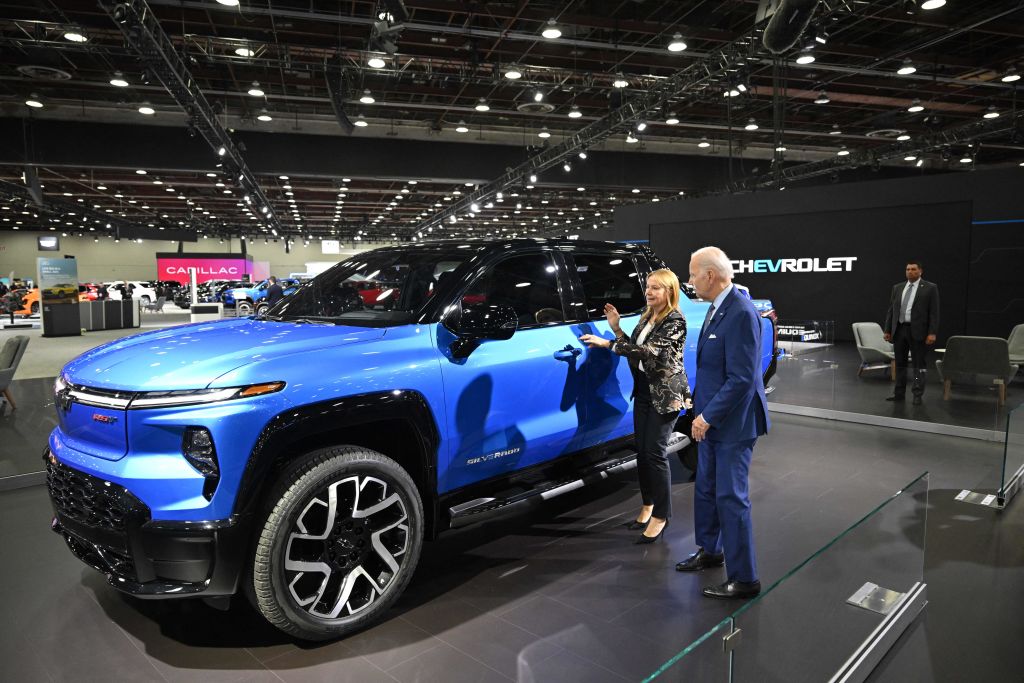 Additionally, it will be capable of producing up to 664 horsepower and more than 780 lb-ft of torque while in Wide Open Watts Mode on RST, which enables a GM-estimated 0-60 mph pace of fewer than 4.5 seconds. As the firm strives to be a leader in the EV market, General Motors (GM) claims that the Silverado EV was “built from the ground up to drive circles around the competitors.”

Additionally, it’s possible that the business may have a few surprises in the future given its recent agreement with a battery maker and research organization.

CEO Mary Barra added that the Silverado EV will be “unmatched” when compared to the current competitors in terms of what it has to offer.