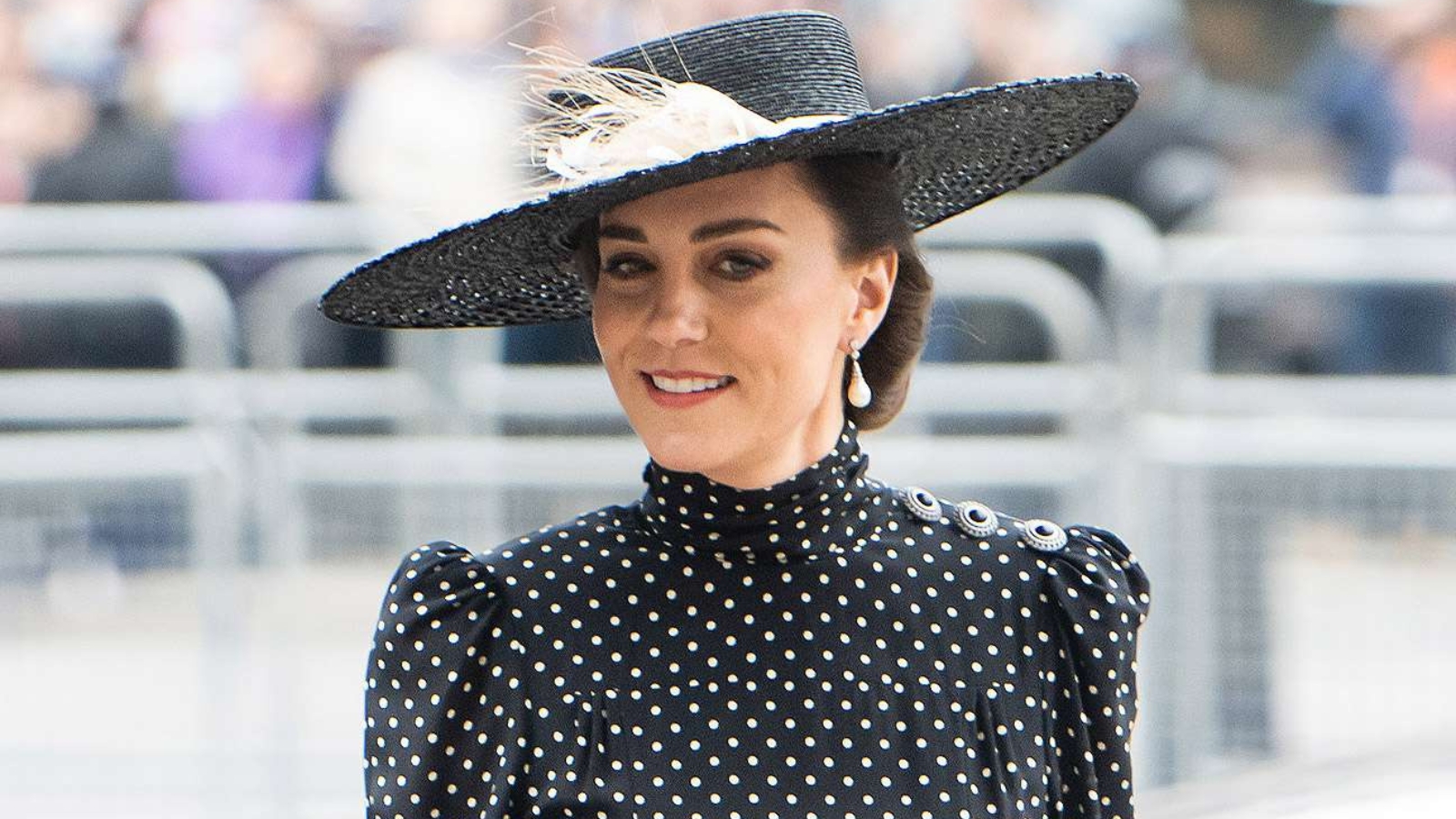 Since both hats and dogs are associated with the royal family, it makes perfect sense for a milliner to mix the two for a charitable auction. The Haute Dogs calendar for 2023 depicts thirteen lovely rescue puppies wearing designer hats. Additionally, founded by U.K.-based milliner Awon Golding, whose designs have been worn by Meghan Markle and Kate Middleton, every single hat is currently up for auction.

Golding, who raised over $16,000 so far for the Thailand-based charity Jai Dog Rescue from the sale of just calendars, stated, “We’re so excited to give the public the opportunity to own one of these incredible pieces of art, all in aid of dogs in need. It’s guilt-free shopping at its best.”

Furthermore, the calendar, now in its fifth year, includes hats by several royal favorites, including Vivien Sheriff, Bundle Maclaren Millinery, Camilla Rose Millinery, and Golding herself, in addition to one by Rachel Trevor-Morgan, the late Queen Elizabeth’s go-to milliner. Trevor-Morgan remarked, “I am so pleased to be involved in this project. It is such a positive and joyful endeavor making a real difference to many homeless dogs,” revealing that the Queen’s recent Platinum Jubilee served as the inspiration for their hat.

In addition to being able to purchase a calendar and place a bid on a hat, the canines themselves are looking for a forever home. All of them were found in Thailand’s streets, and several of them managed to survive despite all obstacles.

Belinda Osbourne of Peacock Millinery created the charming lily design for cover star Lola, who was handicapped as a puppy after being hit by a motorcycle. She now has a custom-made pink wheelchair because of Jai Dogs Rescue’s help. October model Homme was rescued with horrific ear damage after being attacked by other street dogs. In the Haute Dogs calendar 2023, he sports a “Pumpkin Pooch” topper by Bundle MacLaren Millinery, whose hats Princess Eugenie has worn. Additionally, June’s Jai Dee was discovered on a hazardous construction site where several street dogs had been killed. Jai Dee wears the tiara in honor of the Queen for the calendar shoot.

Golding, who has her own line and works with celebrities like Lady Gaga to create event hats for women, is also the head designer at Lock & Co, the oldest hat shop in the world. Princess Kate wore a black wide-brimmed hat by Lock & Co. to Prince Philip’s funeral in March.

Moreover, Golding has raised more than $80,000 for dog charities all over the world. She was motivated to launch the campaign after trying her designs on her rescue dog, Stevie, at her studio and thought the images would make a fun calendar.

Every penny from the sale of the $20 calendars, which are mailed worldwide, will support the charity’s sterilization and vaccination program, rescue and rehabilitation work, community engagement initiatives, and rehoming service. The last shipment date to the United States before Christmas is December 10, so get yours right away!

Lastly, the 12 unique designs will be up for auction until November 17.