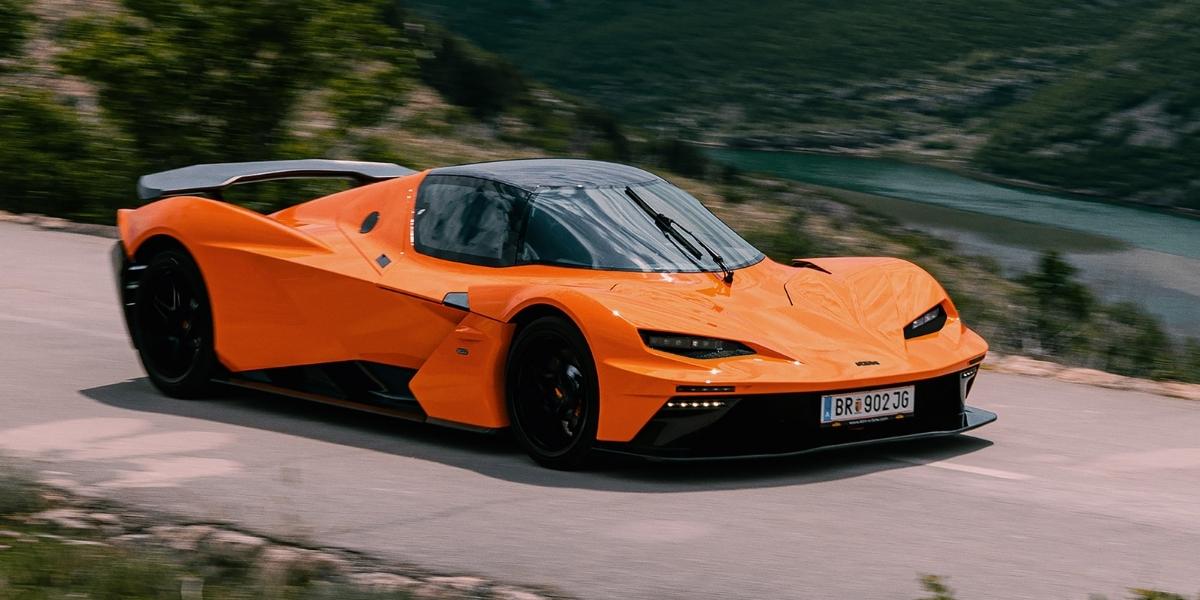 The 2020 X-BOW GT2, a track-only vehicle, served as the inspiration for KTM’s first road-legal vehicle, the X-BOW GT-XR.

The carbon-fiber monocoque weighs less than 90 kg, and the overall weight of the vehicle is an amazingly low 1130 kg. You have a recipe for some serious fun when you pair that with a nimble 493 bhp 2.5-litre five-cylinder turbo petrol stolen from an Audi.

Yes, the engine in this lightweight rocket is the same as the one in the RS3, but you’ll accelerate from 0 to 100 km/h in just 3.4 seconds. That right there is true supercar performance. That is, however, a little less power than the X-Bow GT2 racing model. 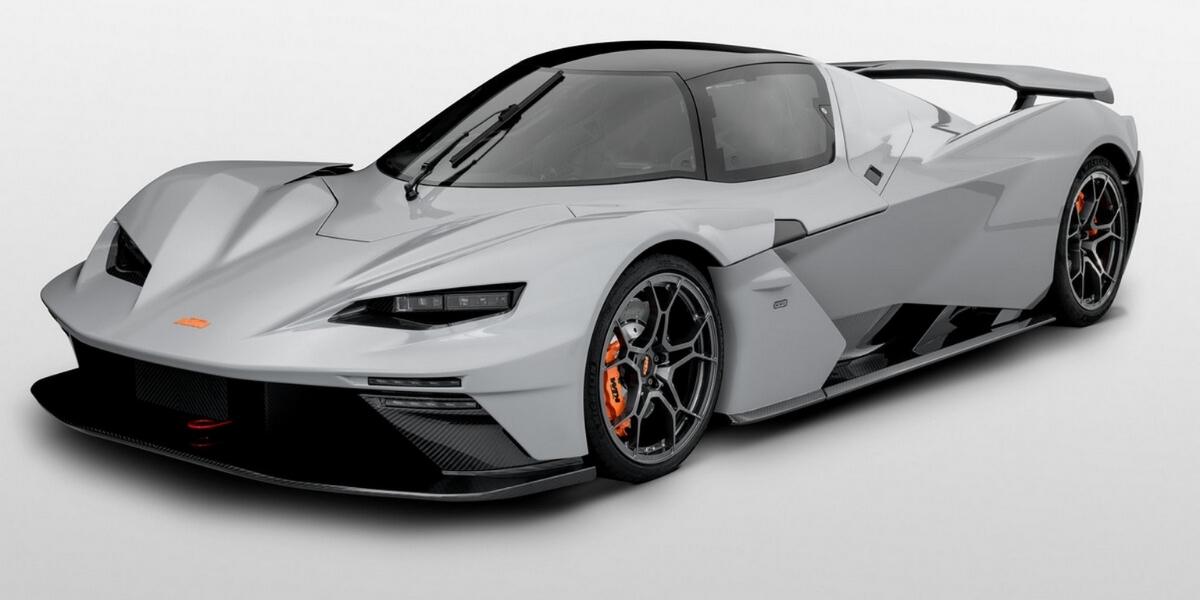 Although the X-Bow GT-XR doesn’t have a manual gearbox, KTM claims that it has a top speed of 280 km/h. We believe a seven-speed dual-clutch gearbox would be more appropriate for this type of vehicle. The proportions scream the ideal “road-racer” stance, and the sleek appearance is reminiscent of a miniature hypercar. The massive wing at the back and the fact that it is entirely made of carbon fiber give it a threatening appearance.

Since they add weight, rearview mirrors are completely eliminated from the design and replaced with cameras. A 160-liter luggage capacity, an adjustable pedal box, and smartphone connectivity combine to create what can only be called a flimsily disguised racing car for daily usage.

With a 96-liter gasoline tank, the vehicle can be used for lengthy road journeys, and a hydraulic nose lift for speed bumps may be ordered, according to KTM. The X-Bow GT-XR receives a fighter jet canopy for dramatic egress and ingress; however, we saved the best for last. It truly does not get cooler than this. 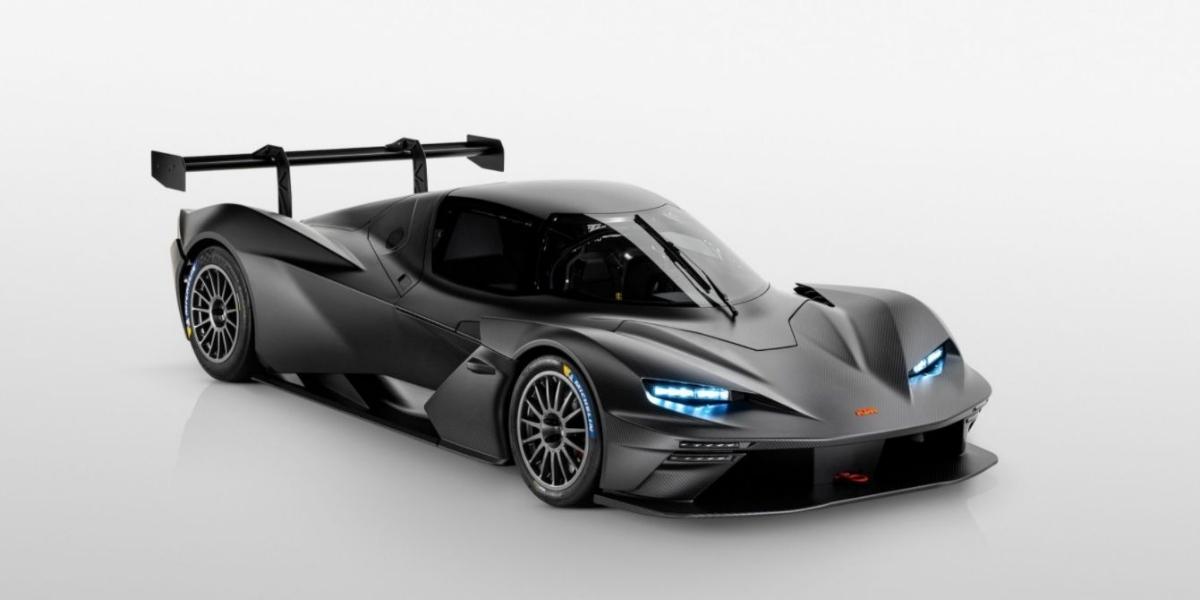 The vehicle is now on order in Europe, however it is unclear if RHD variants will be produced for other regions, such as Australia.