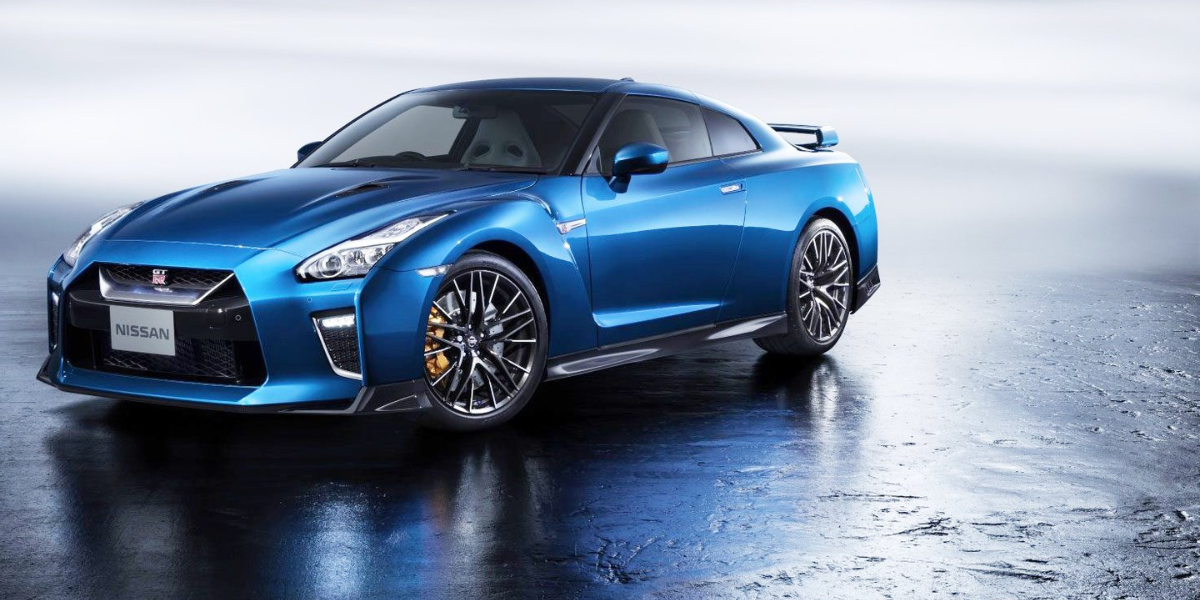 The all-conquering sports car is back in Nissan’s portfolio for the 2023 model year, so it appears that predictions of its demise were greatly overblown. Nissan declared that the 370Z and GT-R were both “sold out” in June. This was understandable for the 370Z because the firm had previously unveiled the revamped 2023 Z. However, rumors that Godzilla would be extinct quickly spread as there was no obvious replacement for the GT-R.

Nissan announced this week that the GT-R will make a comeback in 2023 after skipping the 2022 model year, putting an end to the rumors. There are only two grades available: Premium and Nismo, and the automobile hasn’t undergone any alterations during its absence. After 2020, Nissan discontinued the Track Edition, which had been the middle model in the GT-R lineup, and it doesn’t appear that the company has any plans to reinstate it. 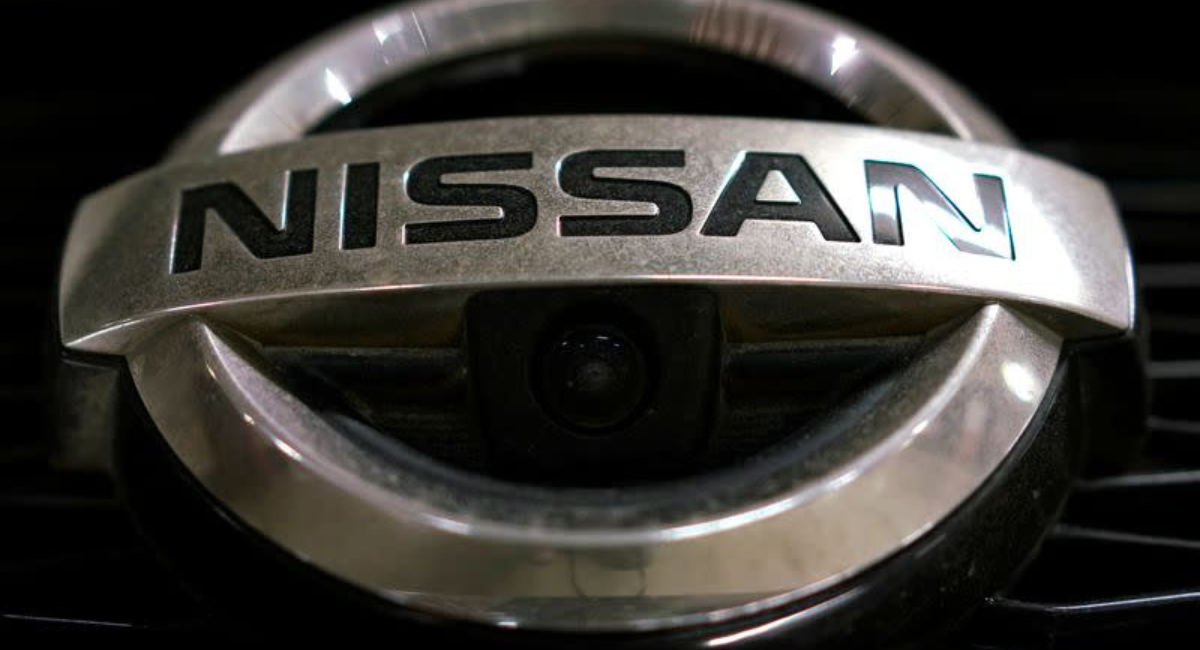 A stronger suspension tune, Brembo carbon-ceramic brakes, carbon-fiber body components (front and rear fascias, front fenders, bonnet, roof, side skirts, trunk, and rear spoiler), as well as a turbocharger that is identical to the one used in the GT-R Nismo GT3 race car, all come with the Nismo upgrade. 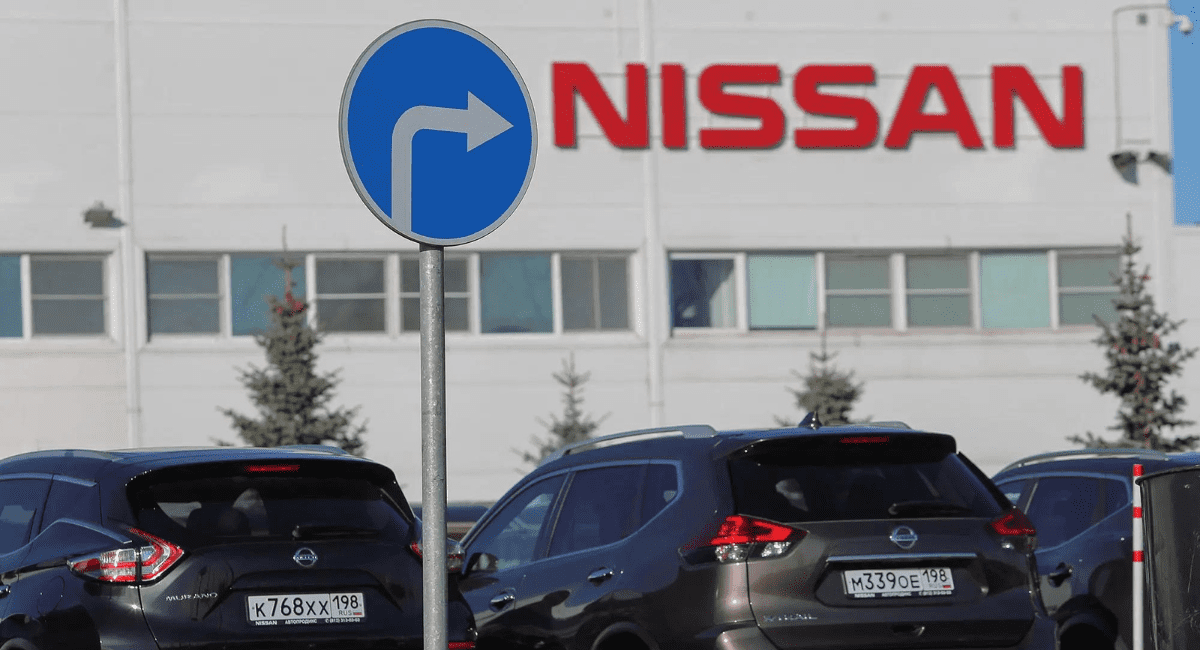 The most recent GT-R, known as an R35 to those who distinguish GT-Rs from Skylines, was unveiled to the public in 2007 and went on sale in the United States as a 2009 model the following year. Nissan hasn’t revealed any details on the R36, its successor to the GT-R, although the firm has made suggestions about a new platform and perhaps some kind of electrification.