Home » News » A 23-Year-Old Woman Shares Her Dilemma On Reddit About Marrying 71-Year-Old BF, Gets Mixed Reactions From Users 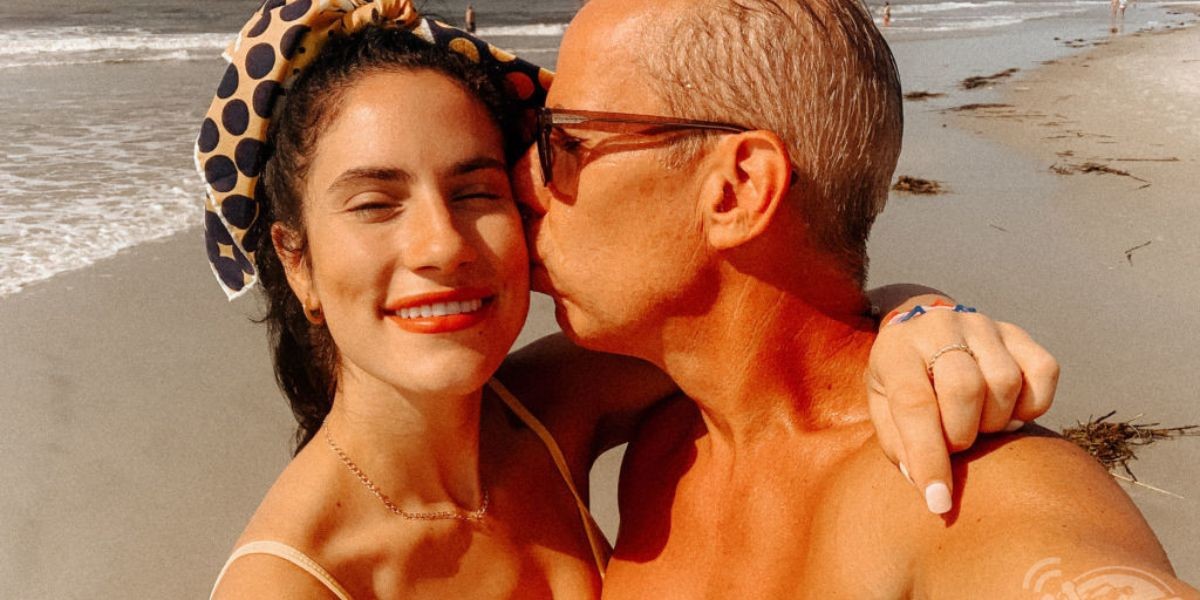 A young woman claims she is now in a difficult situation as a result of her much older lover casually bringing up marriage and asking her whether she would be open to it. The 23-year-old woman claims that she has been seeing her “amazing” 71-year-old boyfriend for two years and that she adores and cares for him deeply.

He currently enjoys a healthy lifestyle and is fairly active. She has been further reassured by the longevity of his parents, who both lived into their nineties, that they would have plenty of time together as a married couple.

The prospective bride doesn’t want children and believes that their marriage will likely succeed, but she does have some worries about the caring responsibilities that she might eventually have to assume.

Taking to Reddit, where she goes by the username u/cinnamonpenguinss, the conflicted girlfriend wrote: “His mum does have Alzheimer’s or dementia, and is very frail. This leads me to believe that there will be a point in his life when he will need extra care.

“His dad did not have memory issues but did have a stroke. He doesn’t have any children, so I would be taking care of him as he gets older. What does it look like to care for an aging partner, especially if you have a job/career?

“It’s a little strange planning for an end of a marriage, but I fully believe that a decade or two of happiness with him is better than not. I just want to make sure that I am the right one to take care of him and love him.”

Users gave mixed reactions in the comments. While some wrote that it was a bad idea to marry someone who is much older than her, others encouraged and supported her to go ahead and marry him.