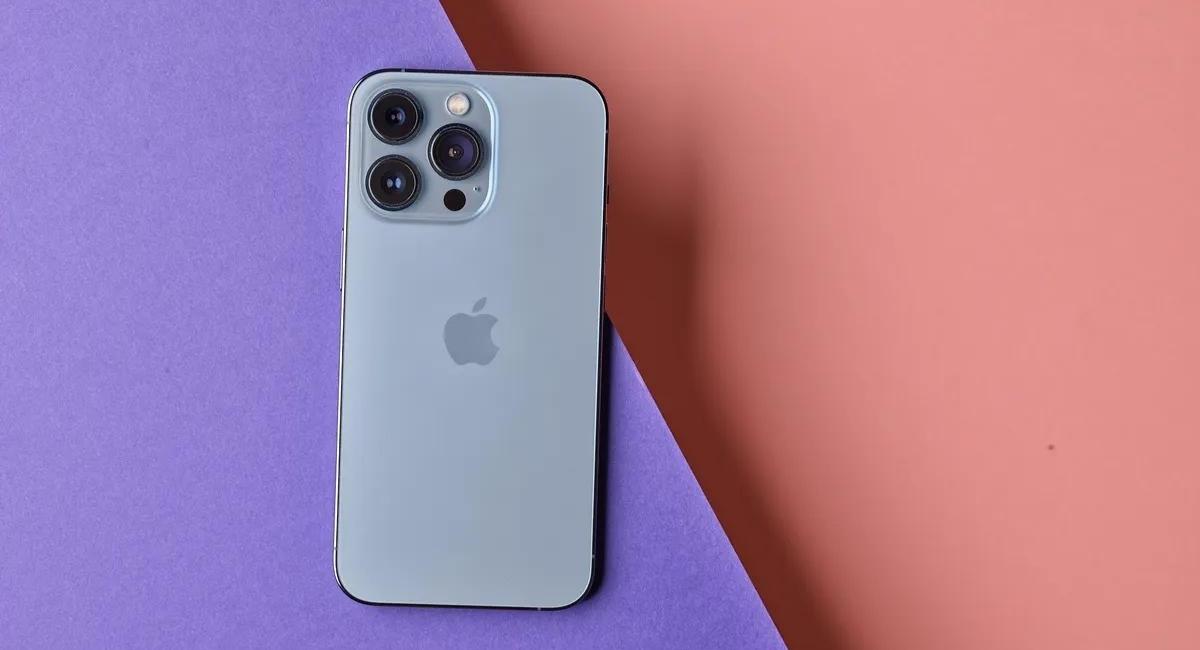 Some iPhone models, like iPhone 13 and the pipeline iPhone 14, are produced in India. Currently, most of the company’s supply chain is in China, but they are trying to move the suppliers and production elsewhere.

According to an analyst, JP Morgan believes that by the end of 2022, 5% of iPhone 14 production will move to India, followed by a significant move in the coming three years. Additionally, with 25% of iPhone production to India by 2025, they expect a 25% move of other Apple products away from China, like Mac, Apple Watch, iPad, and AirPods. 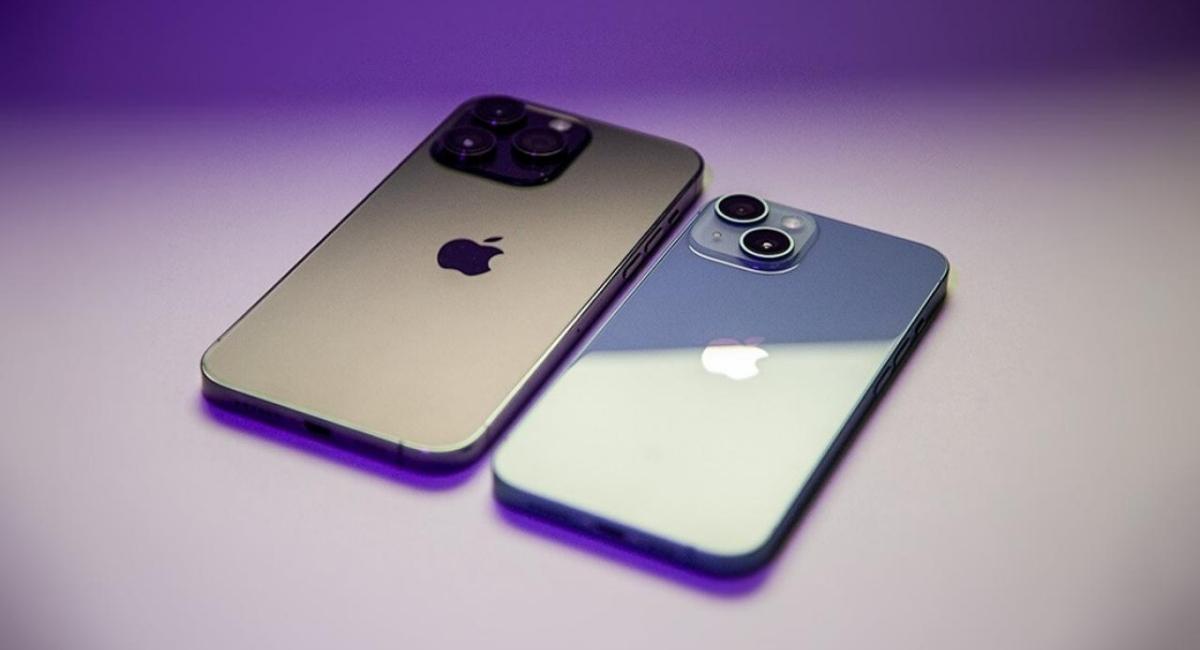 Like other Apple suppliers, Foxconn has invested heavily in India on supply chain infrastructure in factories and training in the past few years. iPhone 14 production in India is supposed to begin in a few weeks, but the company’s confidentiality has intricate plans.