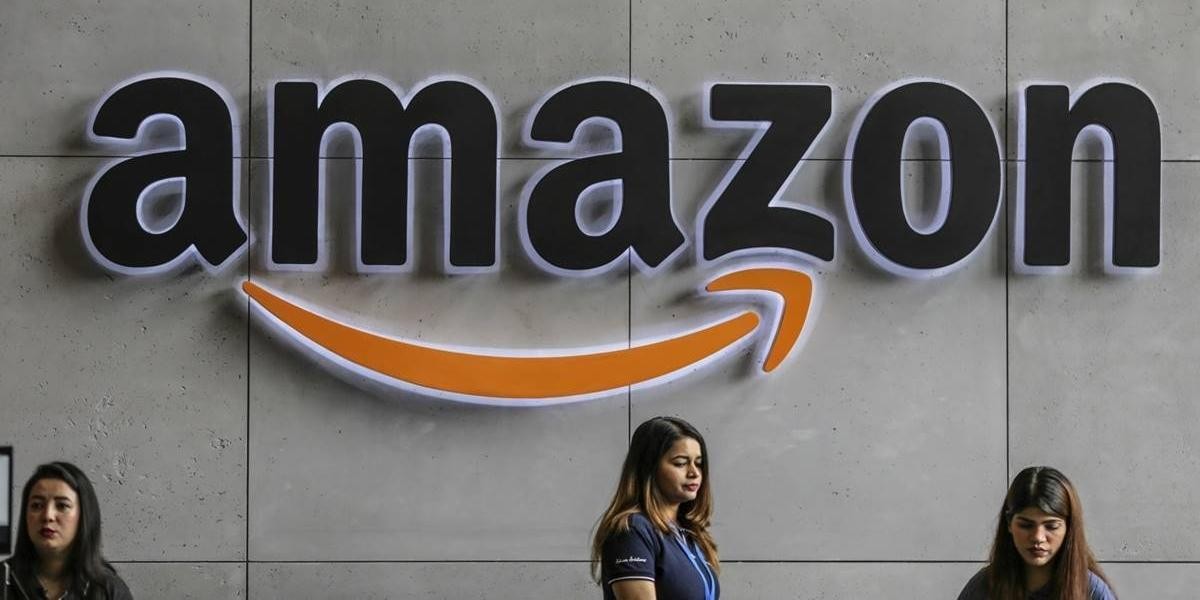 Amazon Prime Day already happened in July of 2022. However, Amazon, which increased its subscription prices earlier in 2022, may break with tradition for the first time: A second two days of Amazon Prime Day-like promotions are likely to occur in October.

That might result in a rise in Amazon’s profits just before the holiday shopping season and lots of discounts for those seeking to start their end-of-year holiday shopping early. This new Amazon Prime incentive might help lift the spirits of Prime subscribers who are sick of seeing their benefits cut.

Amazon reportedly asked manufacturers to create lightning deals earlier this year, which are well-known products offered at a steep discount for a brief period of time and could be linked to a “Prime Fall” event in October. Amazon has not declared an autumn event or confirmed a second Prime Day celebration for 2022. 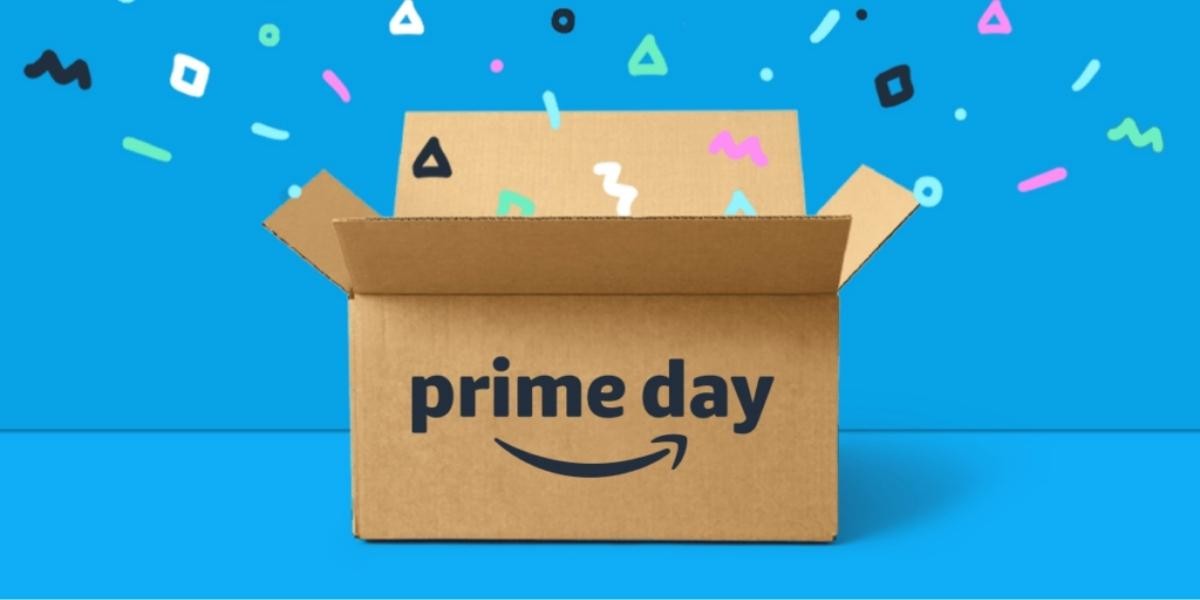 The most recent reports, however, claim that Amazon will refer to the occasion as “Prime Early Access Sale” rather than “Prime Day,” with “early access” apparently alluding to Black Friday, which is six weeks away and traditionally marks the beginning of the Christmas shopping season.

But for Amazon, that can be a double-edged sword. Even if it boosts October sales, scheduling a major sales event so close to the crucial “peak trading” season may reduce holiday buying volumes. Shoppers may be more frugal as long as inflation concerns persist, especially after being hit hard by rising petrol prices earlier this year and skyrocketing grocery costs. However, Amazon might be under the same strain as many other shops because there isn’t much time to wait to move the excess inventory. 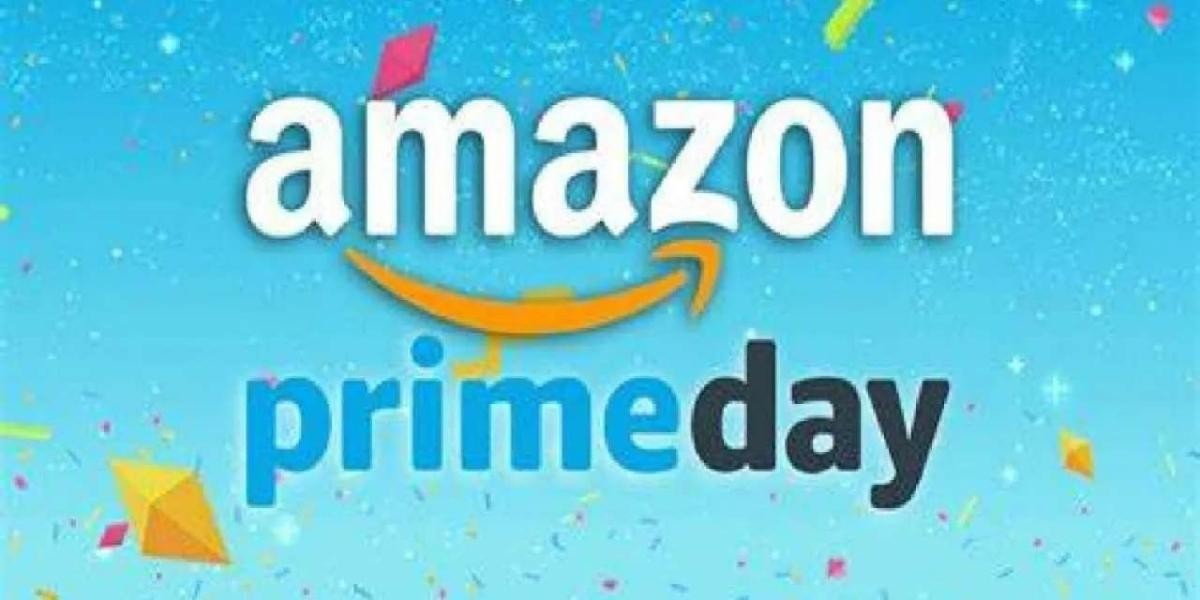 Amazon has previously conducted a major sales event in October. Amazon was compelled to move Prime Day, usually held in the summer, in 2020. That change was prompted by pandemic demand and supply chain challenges, although at the time, the focus was on product scarcity.

Amazon has since shifted Prime Day back to the summer. This year’s event took place in July. Amazon would not provide details, but it claimed that Amazon Prime Day 2022 was its biggest ever.

Overall online sales throughout the two-day event were $12 billion, up from $11 billion over the same two days of Amazon Prime Day 2021, according to the Adobe Digital Economy Index. 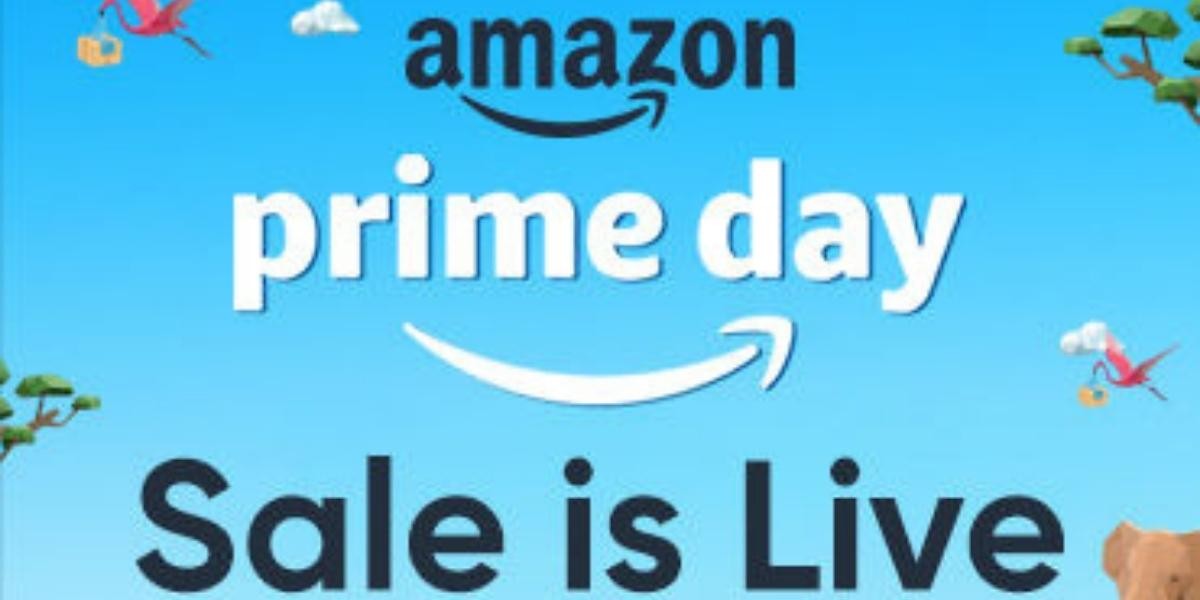 Expect Amazon’s proprietary electronics (such as smart home devices, Fire TV, Echo and Blink devices), along with beauty products, other personal care products, vacuums and clothes, to be top sellers if “Prime Early Access” or a similarly named event materializes (third-party retailers who sell on Amazon are allegedly being informed). These, according to Amazon, were the best-selling items during the July Amazon Prime Days.