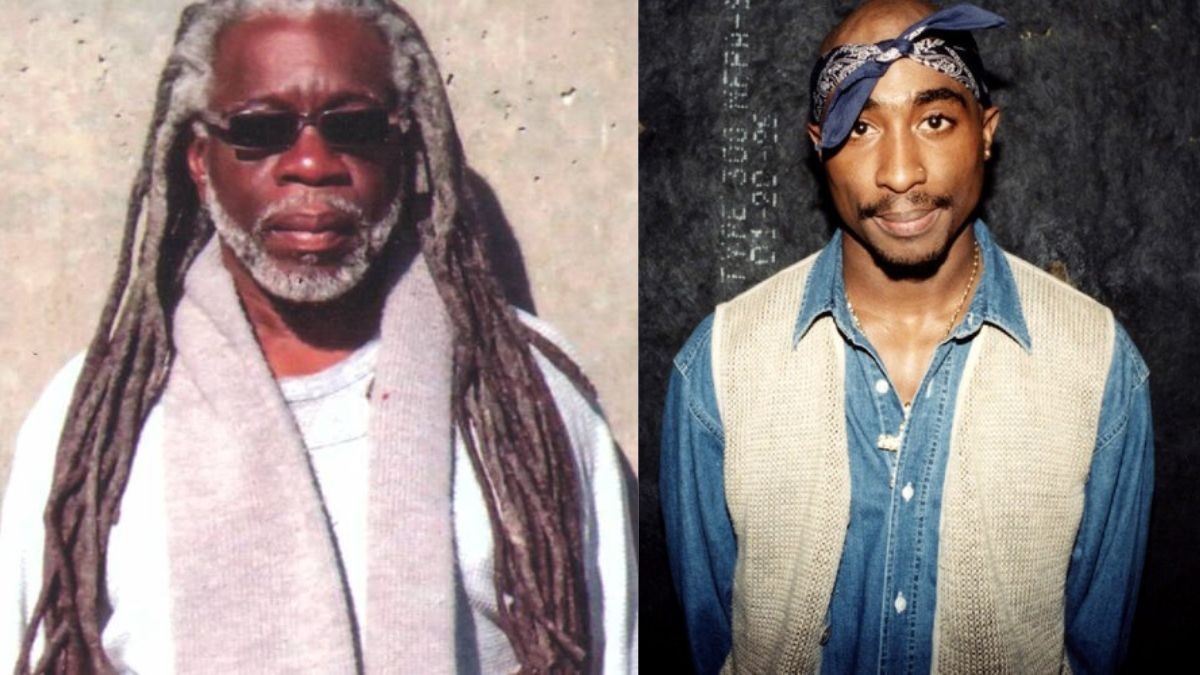 According to Bureau of Prisons data, Mutulu Shakur, the stepfather of Tupac Shakur, was recently granted parole after serving nearly 37 years in jail. Additionally, the US Parole Commission finally accepted Shakur’s plea in October, allowing him to spend his remaining days with his loved ones after rejecting his two previous bids for release in 2016 and in April. For those unaware, Shakur has cancer.

The New York Daily News reported that the committee found that Shakur’s health had “significantly deteriorated,” making him “infirm of mind and body” and “no longer physically capable of committing any federal, state or local crime.”

Furthermore, Mutulu Shakur, 72, has stage 3 multiple myeloma, a blood cancer that can harm the immune system, bones, and kidneys. He was detained at a federal medical facility in Lexington, Kentucky, because of his medical conditions. Shakur’s family posted the following statement on his website after he was freed: “Mutulu is now with his family. This victory was secured by the steadfast support of his legal team, his family, and his community comprised of all of you. … We ask that everyone respect Dr. Shakur’s privacy while he spends the holidays with his family and concentrates on his health and healing.”

Mutulu Shakur was detained in 1986 and found guilty in 1988 of leading an unruly band of self-described revolutionaries in a string of robberies in New York and Connecticut that left an armed guard and two police officers dead. Additionally, he was formerly on the FBI’s list of the ten most wanted fugitives.

Also Read: Jennifer Coolidge reveals she “tried my a** off” to get on Saturday Night Live

Moreover, sources stated that the three men’s families staged a memorial in Nyack, New York, last year to mark the 40th anniversary of the deaths of their loved ones. Michael Paige, whose father Peter Paige was slain in a robbery, remarked at the event, “The pain and emotion never go away. Oct. 20 is the hardest day of the year for my family. Coming here lets us know we’re not alone and the three men’s sacrifices were not in vain.”

According to the New York Daily News, as a condition of his parole, Shakur was forbidden to contact his sister, Assata Shakur, who is wanted by the government, and any family members of the victims of the robberies.

Lastly, Tupac Shakur, often known as 2Pac, was assassinated at the age of 25 in 1996. In addition, he was subsequently inducted into the Rock and Roll Hall of Fame in 2017 for his contributions to hip-hop music and culture.