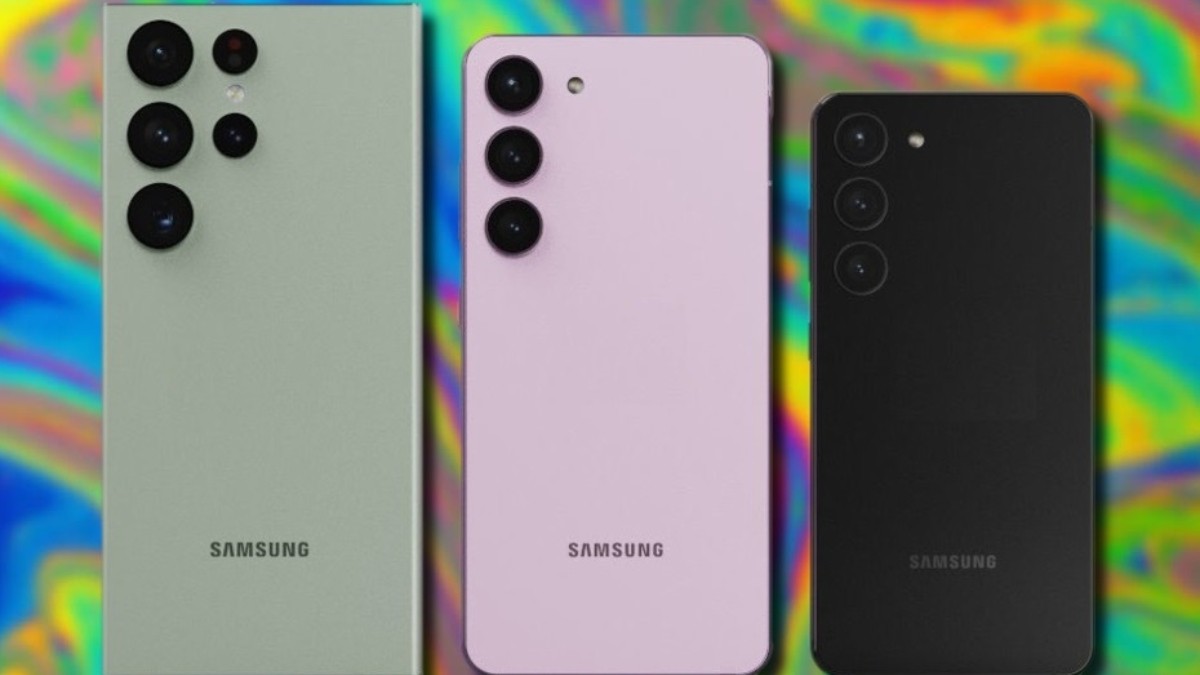 Update, January 9: In a new post, Ahmed Qwaider has improved his earlier leak. Along with the Galaxy S23 and S23+ models with 512 GB of storage, he also lists the Samsung Galaxy S23 Ultra with 12 GB of RAM. The tipster also predicts that a limited number of nations will receive the S23’s 128 GB model.

⭕️Final update
DDR5X🔥No DDR5😉
One and a half times better

The most common version in the countries of world 12R+256G

There is a version that will show 128G
Very few countries https://t.co/Ly9WEdAPg8

Ice Universe, a fellow leaker, appears to have concurred with Qwaider’s update.
SnoopyTech, which has established a respectable reputation for providing accurate tech-related information, has leaked the most recent information regarding the RAM and storage of the Samsung Galaxy S23. The smartphones are referred to by the codenames “DM1,” “DM2,” and “DM3” by the leaker, although the internal codename for the Samsung Galaxy S23 series is “Project Diamond.” The tipster claims that the Galaxy S23 series will be available in the following variations:

Although utilizing the codenames may lend the leak a little more credence, the source has refrained from using words like “confirmed” or “official.” Ahmed Qwaider, who had earlier provided a RAM + storage configuration-related leak along with the qualification “officially,” was unaffected by this, nevertheless. While the Galaxy S23+ and Galaxy S23 Ultra are not constrained to 128 GB of storage in the aforementioned leak, it is obvious that the Galaxy S23 is. Qwaider had said that there would be no evidence of this elsewhere.

Another leaker, TheGalox_, has added another wrinkle to the situation by claiming that both the standard Galaxy S23 and Galaxy S23+ will support up to 512 GB of storage. The three tipsters are unable to agree on what Samsung has in store for the entry-level Galaxy S23 model:

The most recent leak, via SnoopyTech, is undoubtedly credible because it would enable Samsung to introduce the Galaxy S23 series with a “budget” SKU in the lineup. While the 128 GB option is removed from the Galaxy S23+ and Galaxy S23 Ultra model options, the former receives a better higher option of a 512 GB variant, showing yet another way that Samsung has improved its 2023 flagship smartphones over last year’s offering.