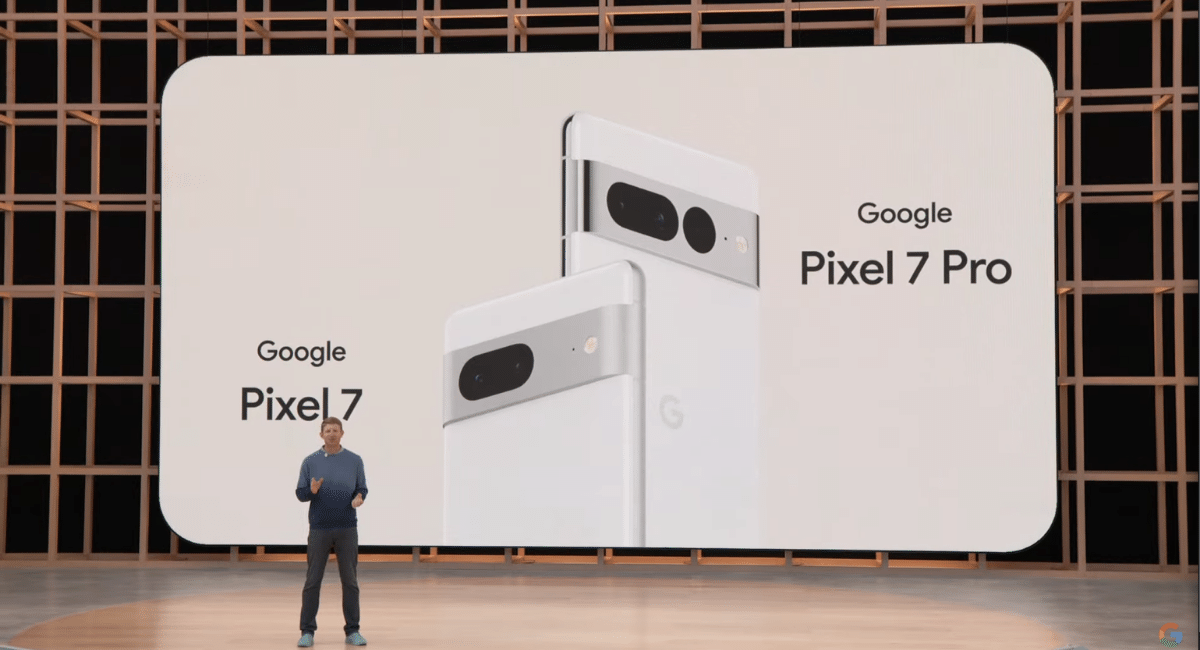 Google distributes Feature Drops with updates and fixes for its Pixel phones every few months. Even though 2022 is almost finished, Google is still promoting one last feature drop before the year is through.

The Pixel 7 and Pixel 7 Pro features that Google mentioned when the phones were first unveiled in October are the main emphasis of this most recent feature drop. Free access to Google One VPN is the first significant upgrade. For more secure web browsing, anyone with a Pixel 7 or 7 Pro can use a Google One-powered VPN at no extra cost. It’s a good value addition that we’re delighted to see because Google’s VPN is often only accessible with a $10 per month Google One subscription.

In an effort to make calls easier to hear, Google is also introducing its Clear Calling technology, which lowers background noise during phone calls and enhances people’s voices. Recorder speaker labels are the final feature exclusive to the Pixel 7. With the default Recorder app, your Pixel 7/7 Pro can now add labels to each speaker and recognize who is speaking when you are recording a conversation between multiple individuals. 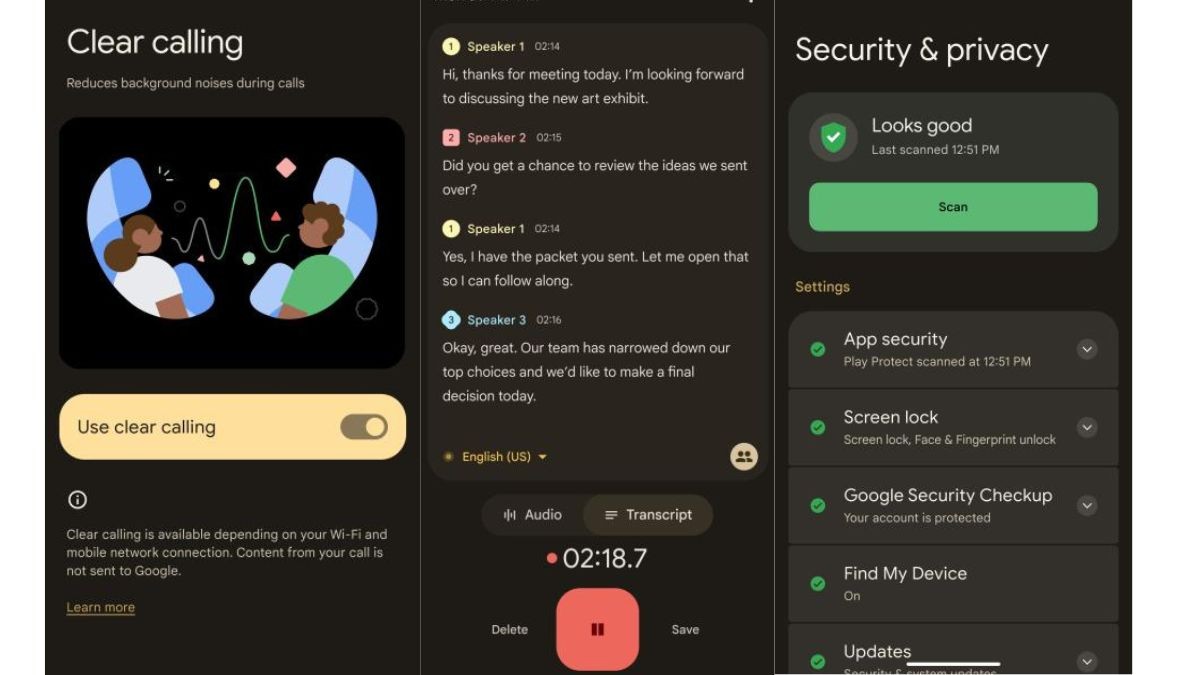 What about those who still use an old Pixel phone? The updated security and privacy settings, which Google described as “a new unified center for checking your security and privacy settings, risk levels, and other information all in one place,” are now available to everyone with a current Pixel. Additionally, “action cards” for new security threats that you should be aware of can be displayed by this portal. Finally, a new batch of wallpapers honoring persons with disabilities has been added to the Pixel Wallpapers app’s Curated Culture area. Additionally, the Pixel Watch receives a few new features.

However, more than simply Pixel phones are receiving praise. Additionally, this is the first Pixel Watch feature drop, and the wearable will get two major updates.

Support for Fitbit Sleep Profiles is the key feature. Google first revealed Sleep Profiles for the Pixel Watch in November, but consumers are now starting to receive them more widely. You’ll get more precise statistics about your sleep and get advice on how to do better after wearing your Pixel Watch to bed for at least 14 nights.

Finally, a few additional Tiles are being added to the Pixel Watch to make it simpler to access the apps on your home screens. Tiles for the Contacts and Weather apps are among them.

When the Feature Drop launches over the next few days, you can expect it on your Pixel phone and Pixel Watch. But what happens after that?