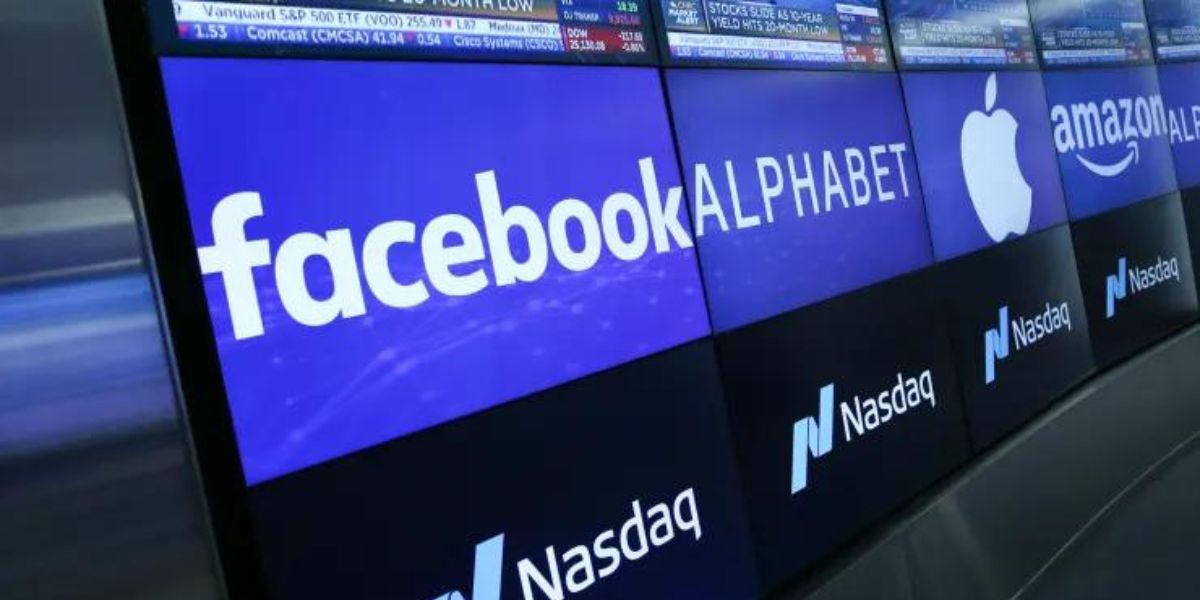 As per CNBC reports, Apple, Amazon, Tesla, Microsoft, Alphabet, Netflix, and Meta witnessed a shrink in market caps from $10.7 trillion to 7.69 trillion in the last year.

The top tech companies have not been resilient to the slowdown in the economy, but Microsoft and Google’s Alphabet are the worst hit, almost 20 times more than Apple. Last year, Apple was the least affected by just a $32 billion loss with its market cap shrinking to $2.40 million from $2.44 million. 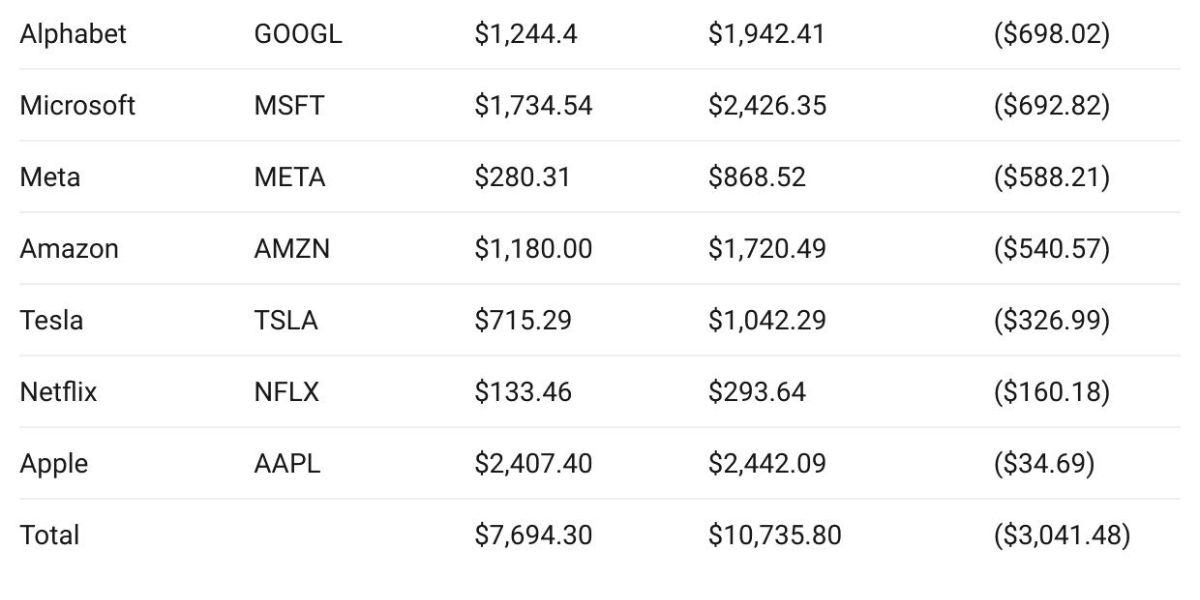 However, the $34 billion loss is conflicting with its objective but when looking at its competitors Alphabet and Microsoft’s performance in the same period is inspiring. The result shows that even in difficult times, loyalists are buying Apple products as essentials.

Apple has not let out its quarterly earnings yet like Google and Microsoft but it is expected to have done well in the last quarter.