Home » News » 30,000 near-Earth asteroids discovered, more to be found on the way 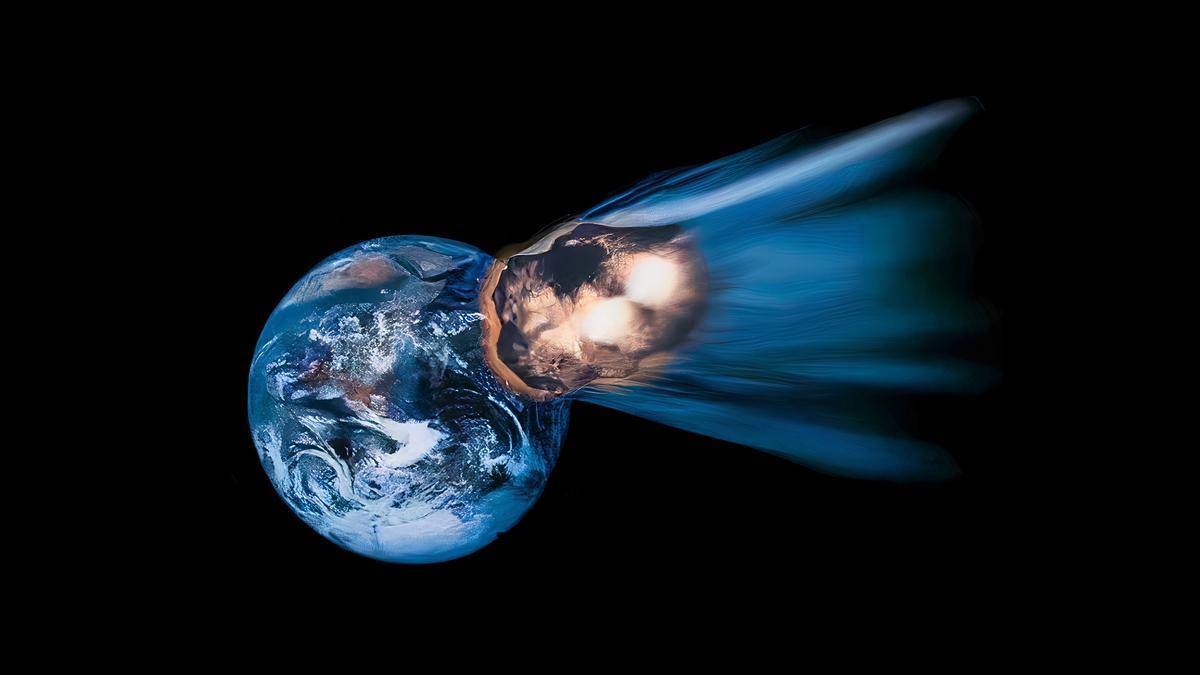 Our solar system contains over 30,000 known near-Earth asteroids. An asteroid is one that comes close to Earth at some point during its orbit. Astronomers use an Astronomical Unit (AU) to determine the distance between the sun and the Earth.

Many near-Earth asteroids are small enough to burn up in Earth’s atmosphere, while others transit in a way that does not intersect with Earth’s orbit. Astronomers will monitor an asteroid that is larger than 460 feet in diameter and has crossed Earth’s orbit. 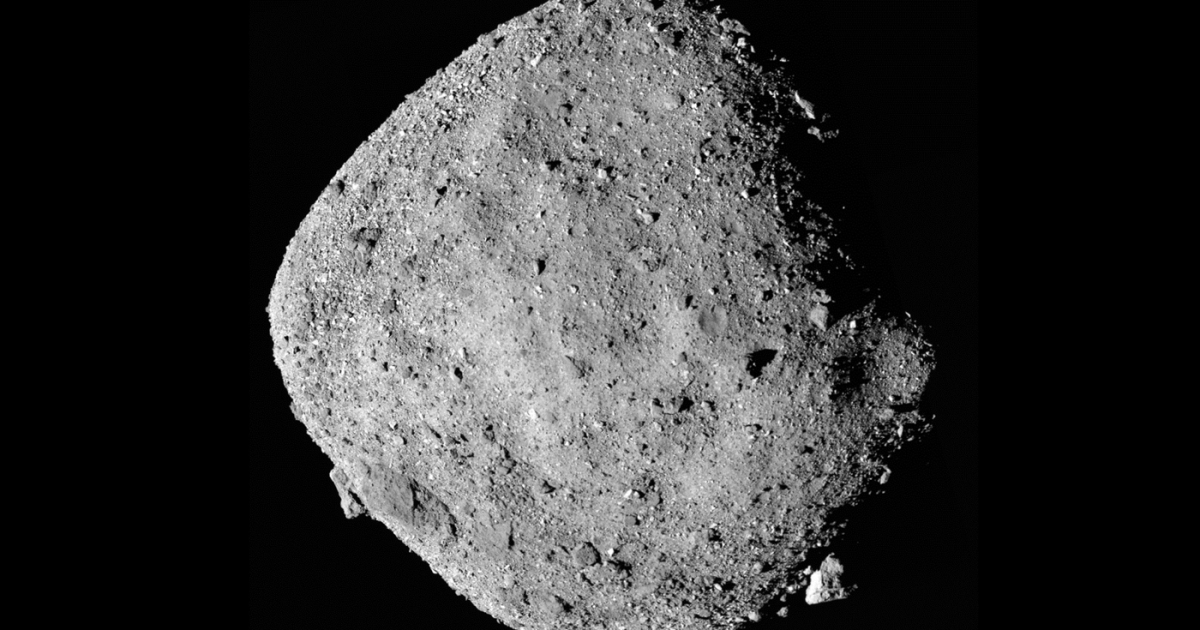 However, to determine which asteroids are potentially dangerous, they must first be identified — which is no easy task. Tools such as the European Space Agency’s Gaia, a space-based observatory on a mission to map all of the stars in the Milky Way, can aid in the search for asteroids by providing data on the background stars seen when looking for asteroids.

In the last six years, more than half of the known near-Earth asteroids have been discovered. “It’s only a matter of time before we find them all,” says Richard Moissl of the ESA.