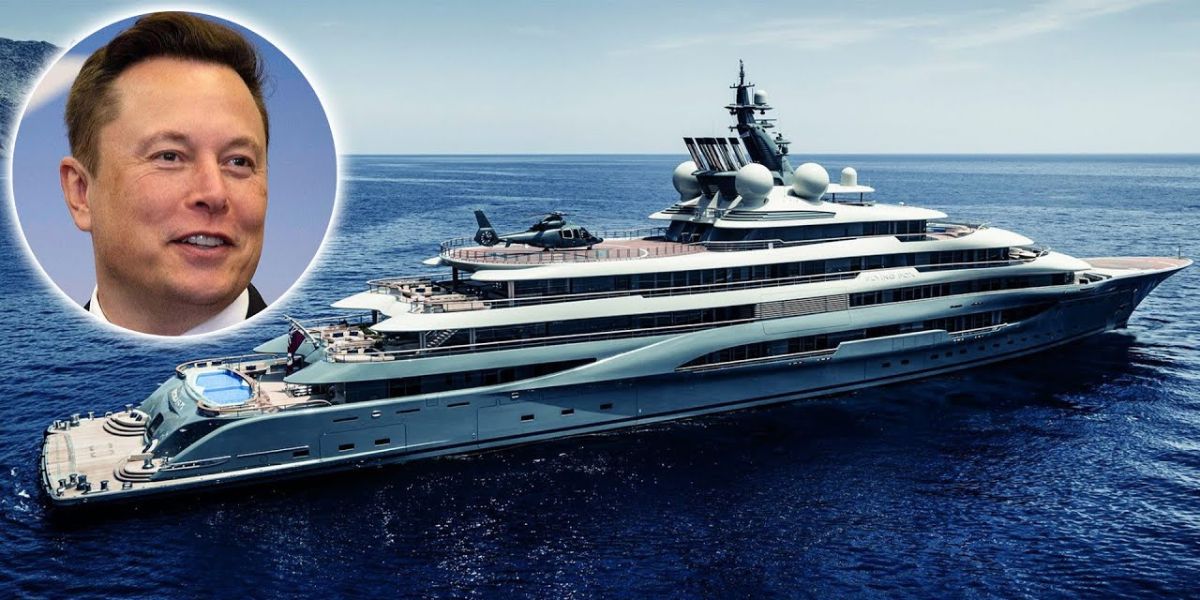 SpaceX’s recently installed the Starlink Maritime satellite internet on a $30-million Instagram-famous superyacht located in the Bahamas and the Caribbean.

Teslarati first published the news, and the superyacht’s captain and a spokesperson confirmed the information to Insider. The Motor yacht Loon is promoted as the world’s most Instagrammed superyacht, offering “seven star” service. Captain Paul Clarke informed Insider that the “Loon” shifted to Starlink when the latter released the maritime version of the service in early July.

Elon Musk, the founder and CEO of SpaceX that owns Starlink, tweeted his response to the Teslarati news article, calling it “cool.”  SpaceX’s Falcon 9 rockets launched over 2,900 Starlink satellites that are currently in orbit. 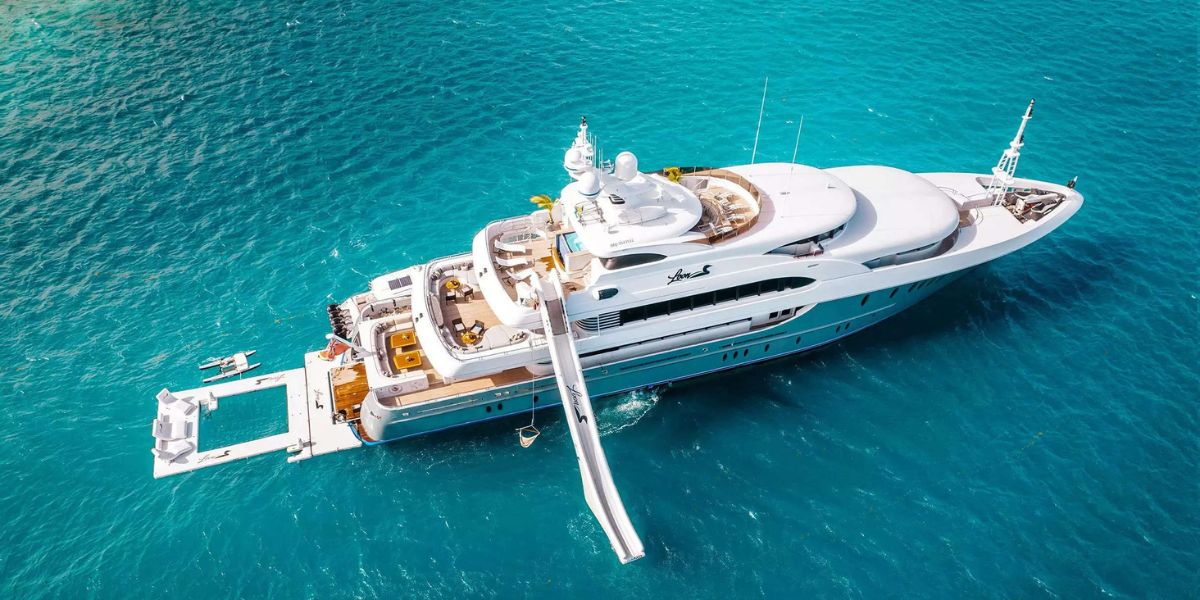 The 18-foot-long “Loon” yacht has more than 62,000 followers on Instagram. The social media platform started using the high-speed, low-latency satellite internet service that SpaceX started providing in July. Instagram posts scenic images of the yacht, crew, onboard food, and on-charter available activities. Its website explains that the $30 million yacht can house 12 guests and 14 crew members and has an infinity pool, open-air bar, and a jacuzzi.

Starlink Maritime offers constant speeds of about 150 Megabits per second to 200 Megabits per second, costing $5,000 per month, according to Captain Paul, which works well with the yacht. In addition, the services charge an advance fee of $10,000 for Starlink’s two ‘ruggedized’ dishes.

The cost is lower than the previous internet service the yacht availed. Clarke added that the Viasat internet service charged $10,000 per month for 50 to 80 Megabits per second speeds. Clarke said to Insider said, “We’ve thrown everything we can at it, and it hasn’t missed a beat,”

In his statement to Teslarati, Clarke said that Starlink acted as a “total game-changer” as each television on the 180-foot “Loon” yacht can show high-definition streams. 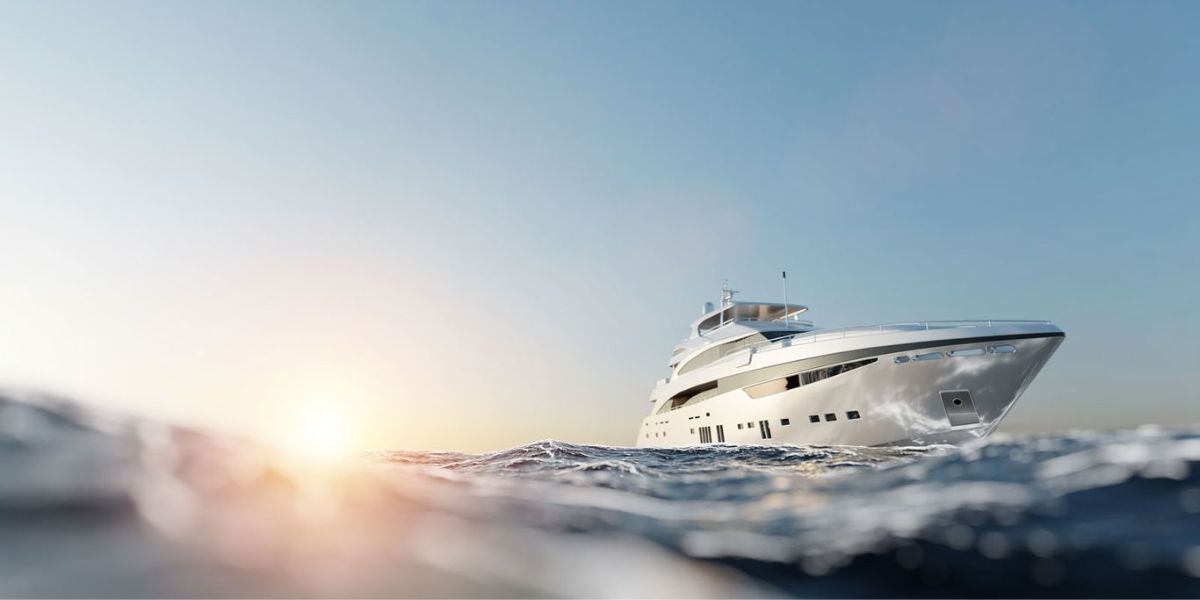 He further said that Starlink didn’t work while the Loon was crossing the Atlantic Ocean. However, Clarke informed in an interview that when he contacted Starlink’s support team, they told him they expect the service to work in that area by the year’s end. He later revealed to Teslarati that he plans to test the Starlink again in May when the “Loon” crosses the Atlantic Ocean next year.

The Loon’s spokesperson informed Insider that the yacht’s crew onboard Starlink internet experience was good and “really positive.” He further said that Starlink enabled Loon’s onboard videographer to share content “much more efficiently.”

Starlink users worldwide report how they are utilizing its expanding network. For example, last week, a Starlink user told Insider that he used the network while sailing to Greece on his vacation and said that Starlink service was “surprisingly good.”