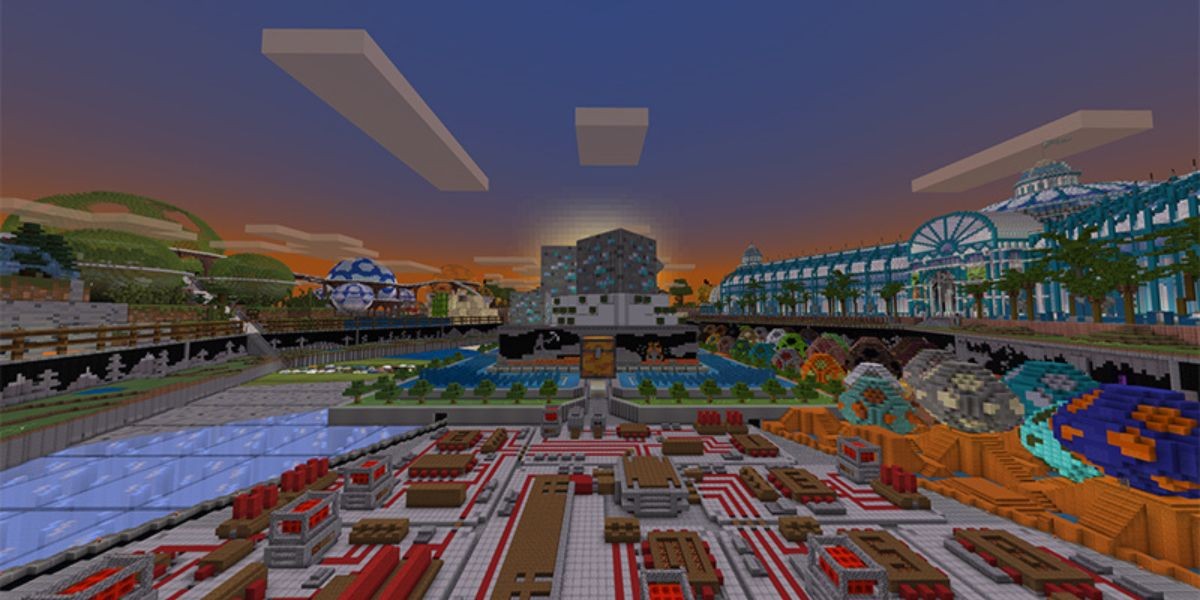 The well-known sandbox game “Minecraft” by Mojang offers the setting for a myriad of creative initiatives. Using a few keywords, you may discover hundreds of entertaining “Minecraft” playthroughs on YouTube. Some “Minecraft” developers even take pleasure in creating realistic structures, while others have created some of the oddest and largest buildings in the game.

Making computers and 8-bit games inside the game is also no longer difficult in “Minecraft,” as developers using Redstone, a “Minecraft” idea that permits the construction of simple devices, are now almost unstoppable with their sophisticated projects.

An 8KB programme memory board, 256B worth of additional RAM, rows of Hardware acceleration units, 6KB graphics memory, and many other complex computer components built inside vanilla Minecraft without the aid of Command Blocks, Data Packs, or even a single Mod were all demonstrated by the creator of Minecraft in a 3-minute video. Even a PlayStation 4-style controller was included by the game’s maker.