Reality dating shows successfully occupied a significant space on television since The Dating Game debuted in 1965. Numerous dating shows with diverse concepts aired after it, but what began as a straightforward notion for a gameshow with matches has evolved into a dramatic, soap opera-like reality genre that elevates contestants to fame. Yet no of their age, fans can’t get enough.

The disputes, narrative twists, exotic locations, and a great chance for romance make today’s dating programmes very popular and endlessly fascinating, but their capacity to forge enduring unions is rather low. Here are some of the best dating shows you shouldn’t miss and start watching right now. 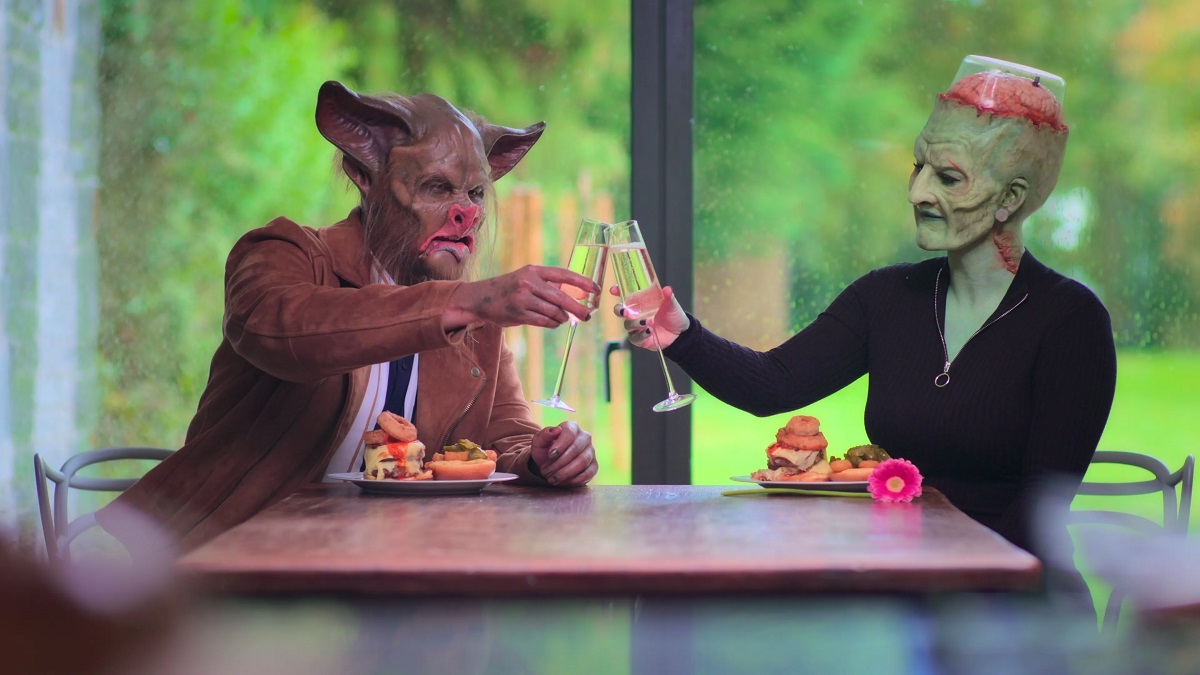 ‘Sexy Beasts’ (Netflix):  Participants wear an enormous amount of special effects makeup while going on heterosexual dates. They make an effort to develop a romantic relationship without being aware of any of their dating partners’ looks, other from eye colour and, in some situations, the general appearance of the interior of the mouth. Until their true faces are revealed, either because they have won the dating competition or because they have been removed from it, they must wear monster skulls on these occasions. 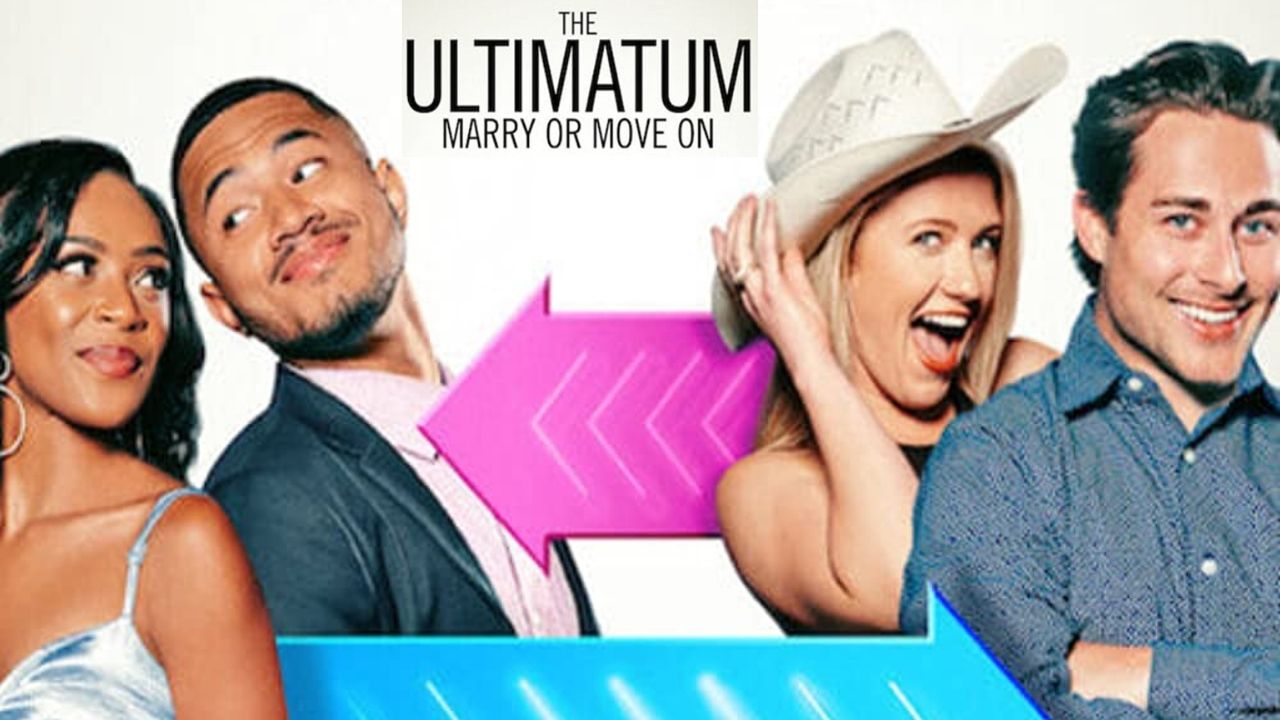 ‘The Ultimatum’ (Netflix): “The Ultimatum” shows couples at a crossroads in their relationship, where one party has made the decision to be married or end the relationship. The twist is that before choosing to get engaged, split up, or even date a new person they’ve matched with, all the couples break up and get the chance to date each other’s partners.

‘Love Island USA’ (Peacock): Male and female contestants on this dating show alternately choose which “islander” they want to get married to. New islanders are introduced periodically during the season, upsetting any forming ties. Viewers select the contestants who will be eliminated through voting. 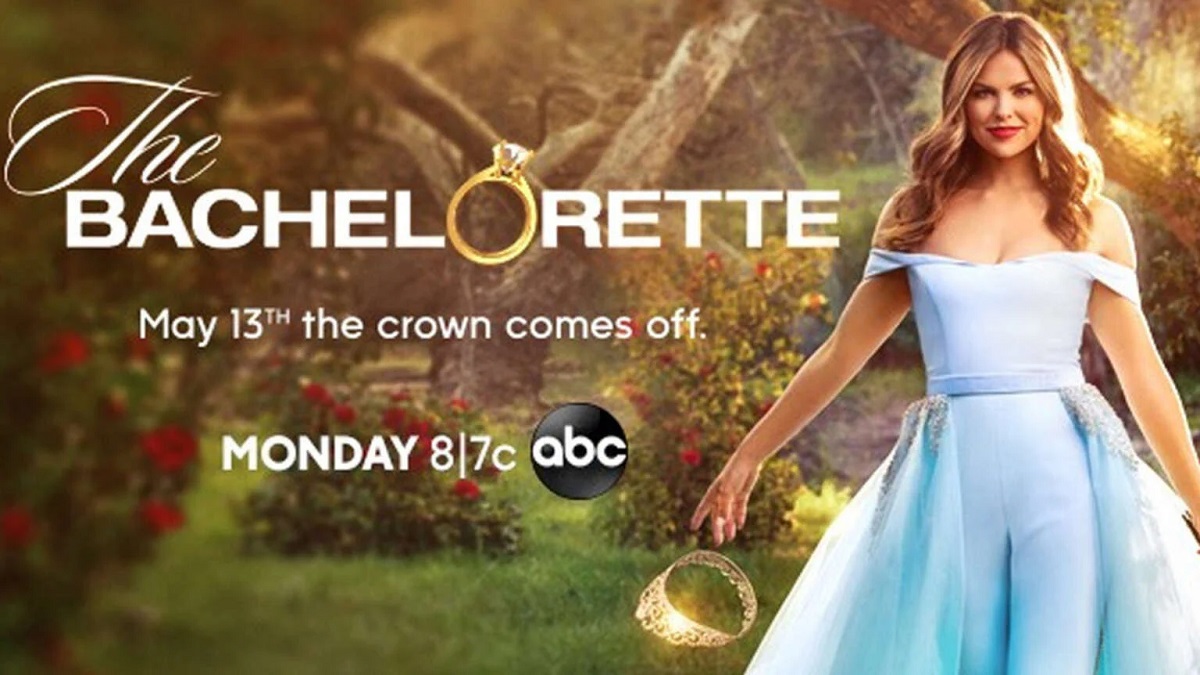 ‘The Bachelorette’ (ABC): A single lady gets a chance to date multiple men until she finds her prince charming.