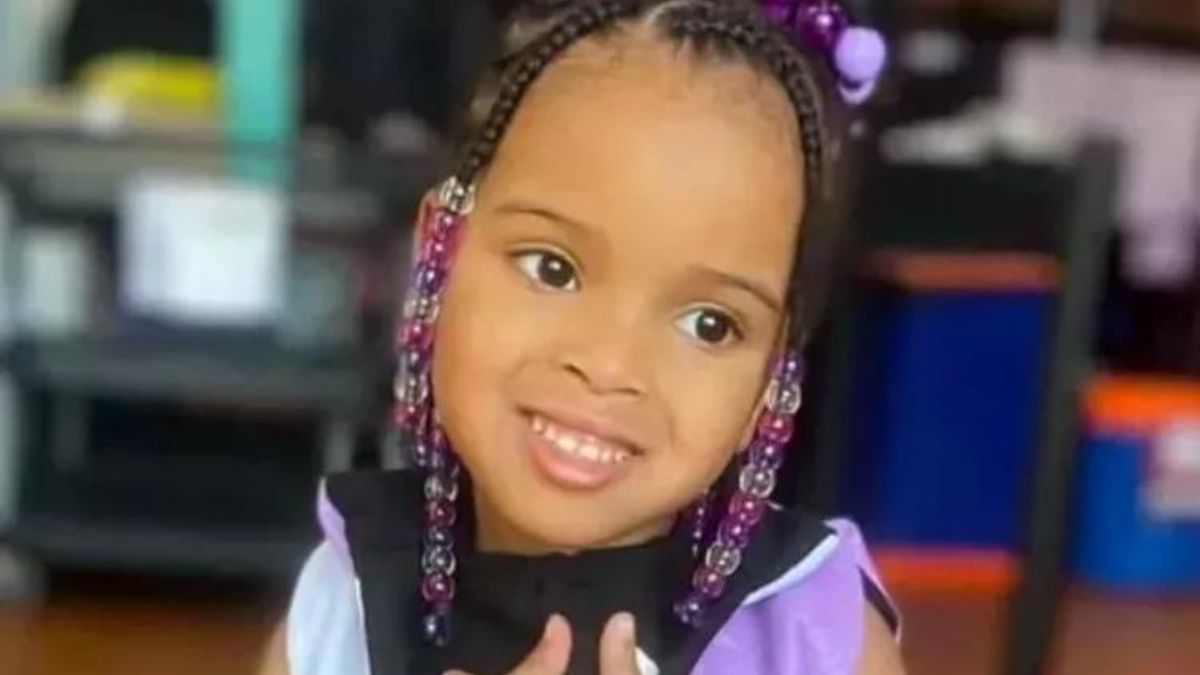 Authorities are looking for those responsible for the fatal shooting of a young Pennsylvania girl at a grocery store. According to WTAE-TV, police in Pittsburgh have confirmed that the gunfire killed the deceased, who was identified by family members as 4-year-old Kaari Thompson.

Additionally, according to the outlet, Kaari’s mother was shot as well and is still in the hospital in severe condition. Police are unsure if the mother or the girl were the intended targets of the shot.

Furthermore, the Pennsylvania mother and daughter were found to have gunshot wounds when police arrived at the Brooklyn Food Market on Thursday evening in response to a report of shots fired. Kaari was pronounced dead after the two were taken to a nearby hospital.

Her grandfather Kirk Thompson told WTAE at a vigil on Sunday, “In four years, she gave me more joy than most people can get in 40 years.” Kaari’s aunt Heather Thompson added, “Our whole family is devastated. This was senseless. Why would you gun down a 4-year-old?”

On another note, according to police, the “shooters fled in unknown directions” and no one has been taken into custody. In addition, Pittsburgh Police Zone 5 Commander Stephen Vinansky said, “Anybody that saw or heard anything, anybody that has information that they’re hearing… we’re asking and pleading with anybody to come forward and share that with us.”

Moreover, a motive is still being looked into. In the interim, a GoFundMe account has been started for Kaari to help with funeral expenses.