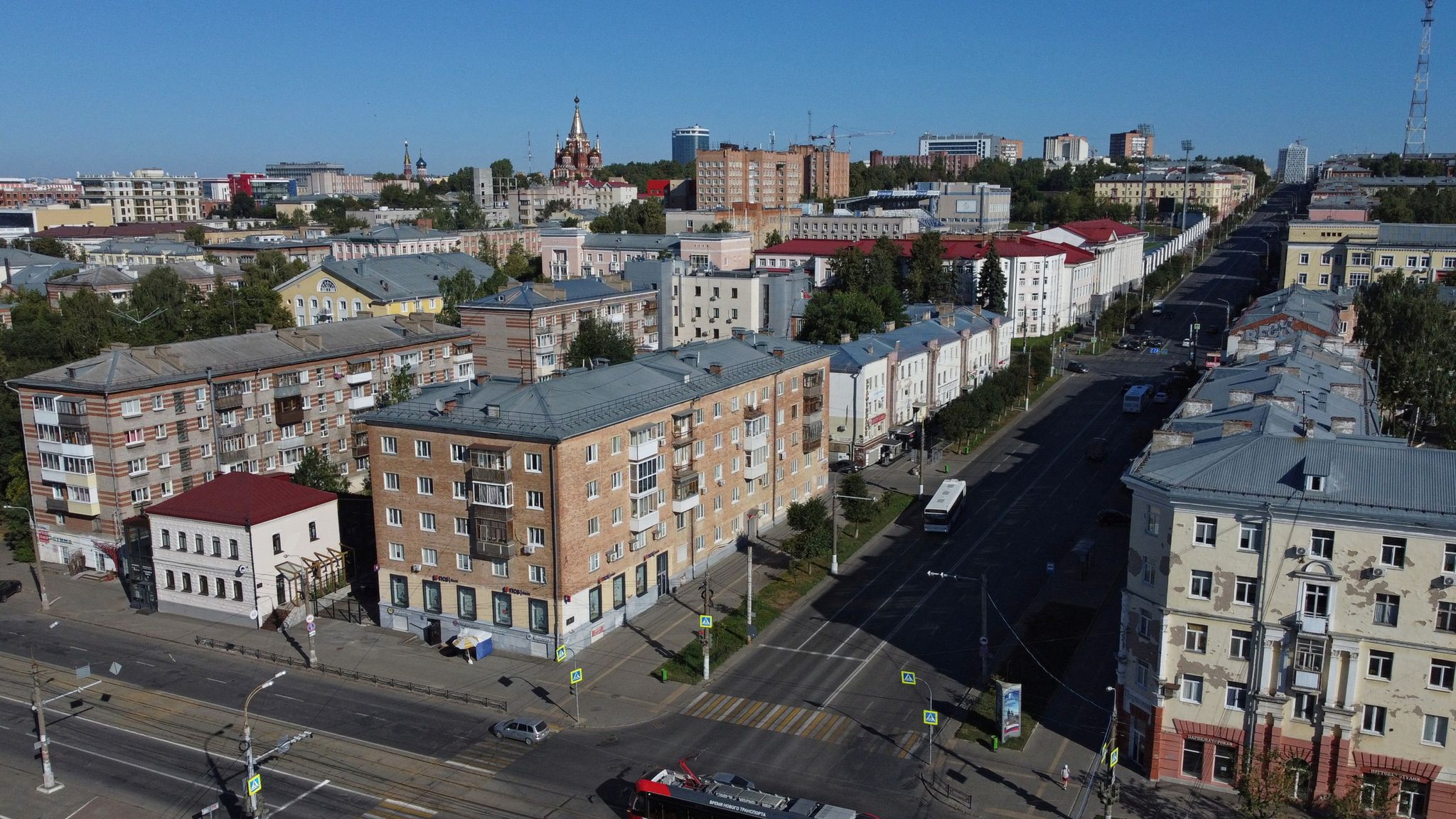 Five children are among the at least 13 persons who have died in a shooting at a school in the Russian city of Izhevsk.

According to some sources, 20 people also sustained injuries.

According to TASS, a state-run news service in Russia, 13 individuals have passed away.

The interior ministry’s Udmurtia branch reported that authorities found the shooter’s body at the location.

The area around the school has been sealed off and evacuated.

According to a post on the Telegram messaging app, the governor of the Udmurtia region, whose capital is Izhevsk, Alexander Brechalov, stated he had arrived at School No. 88 in the city and that the security and paramedic crews were on site.

The governor was quoted by the news agency RIA as saying that an unknown guy entered the school and killed a security guard.

He said that schoolchildren had been killed and injured.

In a metropolis with more than 600,000 residents, the school has roughly 1,000 students. About 600 miles to the east of Moscow is Izhevsk.

In recent years, there have been multiple school shootings in Russia.

In Kazan, Russia, in May 2021, a young gunman killed two adults and seven children.

At a kindergarten in the centre of the Ulyanovsk area, a man murdered two kids and a teacher in April of last year before turning the gun on himself.