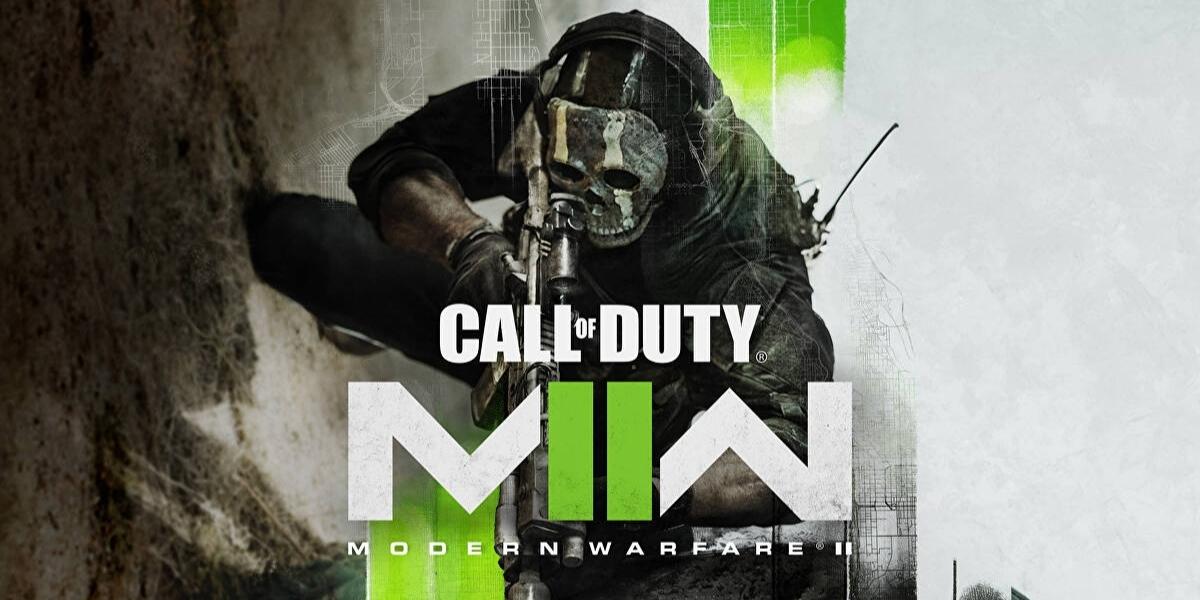 Warzone 2.0 has enjoyed a fantastic start to life since its official Call of Duty Twitter account revealed it on November 21. An astounding number for the battle royale sequel is the most recent Call of Duty game hitting 25 million gamers in less than a week of release.

In fact, it seems that Warzone 2.0 is progressing at the same rate as the first Warzone did in the year 2020. After its March 2020 premiere, Warzone quickly surpassed 15 million players across all platforms.

After five days of its wide availability, Warzone 2.0 is matching that average of five million new gamers each day. But going forward, Warzone 2.0 might find it difficult to match the original game’s speed. 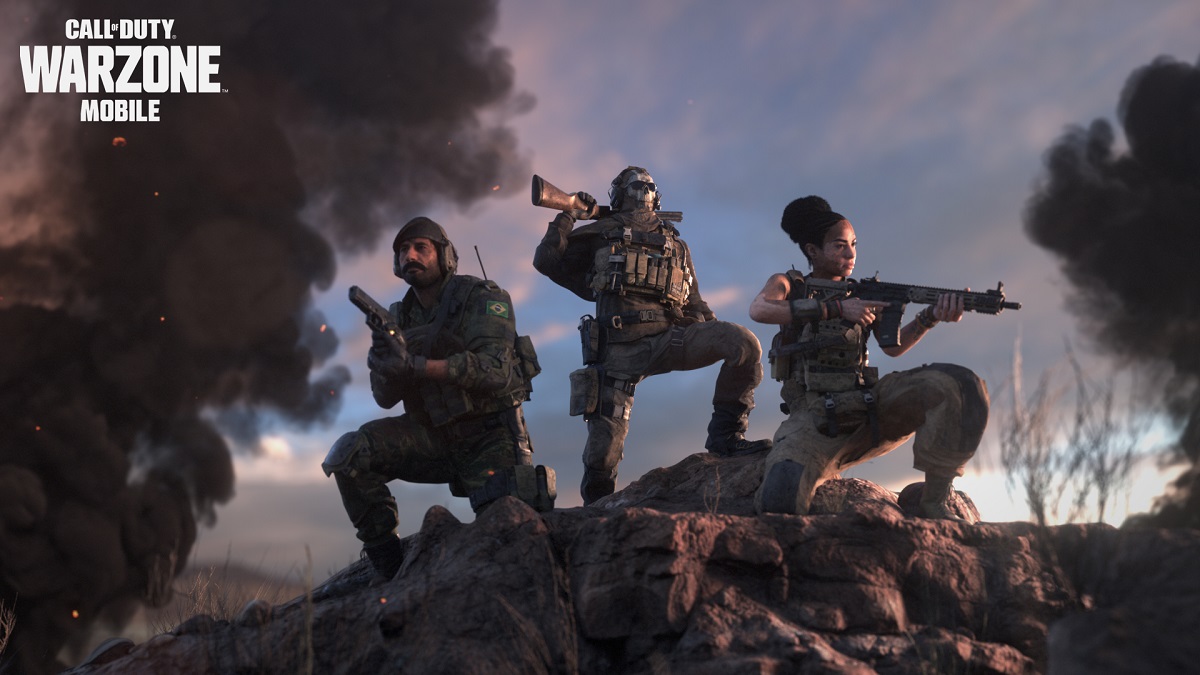 The first battle royale game in the Call of Duty series managed to attract an astounding 50 million players in its first month of release, which is a phenomenal number that any game would in all likelihood find it difficult to duplicate.

Warzone 2.0 has had a fascinating start to its existence, at least thus far. The new game includes the DMZ mode, which was touted as an “Escape From Tarkov killer” prior to its debut.

However, it appears that players are still having trouble adapting to the new mode’s speed and difficulty, as many of them are getting easily shot down by NPCs.

The iconic Superman glitch and the invisibility problem are also back in the new game, along with other long-standing bugs. Even though the sequel is still young, it has already been successful in keeping players from the first game.

To find out what we thought of our time with the new battle royale experience thus far, read our complete Warzone 2 in-progress review.