Home » News » 5 of the Greatest Movie Controversies of All Time 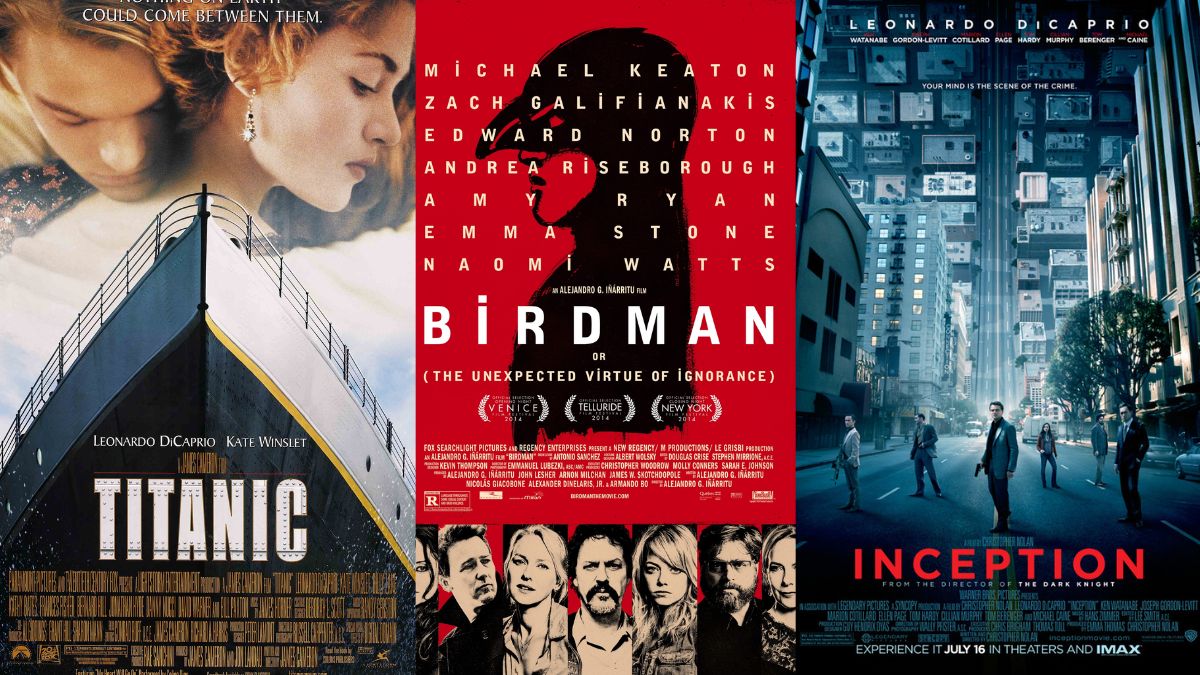 We continue to chat about good movies long after we leave the cinema. But we talk about great movies for years. However, an ambiguous resolution or an unanswered plot conundrum can occasionally come off as lazy or like a cheap trick. Additionally, they have the power to captivate us in a manner that no tangible solution has ever been able to. So, here are five of the most significant and perhaps unresolvable movie controversies ever.

[Warning: Each of these entries contains considerable spoilers as many of them discuss the conclusions of the corresponding films.]

At the conclusion of James Cameron’s Titanic, Rose [Kate Winslet] is clinging to a lucky piece of floating debris 9a solid wood “door” to which she is able to clutch as the ship is well on its way to the ocean floor). However, Jack [Leonardo DiCaprio] could have floated on it contentedly as well (or as comfortably as possible in the below-freezing seas of the North Atlantic) until aid could arrive, according to several who have maintained that it is large and robust enough.

But the argument is way too complex to go over all of the important arguments here, but as it turns out, the argument is even trickier than you may imagine because the door probably isn’t even a door.

The finished prop may have been inspired by a beautifully carved piece of paneling from the real Titanic, which is still on display at the Maritime Museum of the Atlantic in Halifax, Nova Scotia. In addition, this piece is actually the largest salvaged from the ship. So, the obvious response is that since there was no door, the two could not have survived on it.

Moreover, in 2012, the Mythbusters team came to the conclusion that Rose could have avoided hypothermia had she stayed on top of the debris and Jack could also have floated with Rose and survived. Cameron’s customary reply? In essence, Jack died because the tale demanded it, and quibbling over details won’t make that difference.

However, the notoriously meticulous director hasn’t quite been able to let go. He’s commissioned a fresh study that will run on National Geographic in February and which he claims will show that while the two would have been able to fit on the debris together, they couldn’t have floated on it. It appears that on Valentine’s Day, Cameron will compete against the original Mythbusters team to see whose sinking analysis is more credible.

If you’ve only seen one particular cut of the 1977 Star Wars movie, the solution is simple. It’s very obvious from the first film’s release that smuggler Han Solo shoots bounty hunter Greedo without much of a struggle. That would appear to be unmistakably confirmed by a contentious copy of the original shooting script, but George Lucas isn’t so convinced it’s real.

Furthermore, the Han/Greedo scene was changed in the 1997 Special Edition rerelease, which brought about a number of changes to the movie, some of which were for the better. However, the updated scene saw Greedo fire first, and miss wildly, in contrast to the original scene where Han Solo sneakily fired under the table first.

And although it is understandable why Lucas would want to stop portraying Han as a ruthless killer, the scene is blatantly edited and weird. Greedo’s attempt to kill the smuggler just seconds after saying that Han would have to defend himself before Jabba the Hutt seems strange. In additon, Greedo’s attempt to kill the smuggler seems out of the ordinary. But it’s obvious that Greedo fired first in 1997.

Moreover, the scene has been changed once again for the more recent high-definition Blu-ray restoration so that the two shoot practically simultaneously, with Greedo humorously yelling “maclunkey!” as he falls. (Probably a Rodian prayer of some kind.)

Besides, the novelization of the original movie doesn’t go into any detail to describe the sequence, hence, this is more a case of determining which version you prefer than it is of coming to a firm conclusion.

Who among us hasn’t told a dirty joke while crawling through the ducting of their high school like Judd Nelson’s character John Bender?

“A naked blonde walks into a bar, carrying a poodle under one arm and a six foot salami under the other. The bartender says, ‘So, I don’t suppose you’d be needing a drink?’ The blonde says…”

Unfortunately, just before he delivers the punchline, he falls through a vent, breaking the joke. Any solution would have to come from what is shown to us on screen because it doesn’t appear to have been a joke that is known in any other context.

As he conducts corporate espionage, Dom Cobb, played by Leonardo DiCaprio, layers dreams within dreams to extract information and sow ideas in the minds of the unwary. Cobb and his fellow extractors face a serious risk: if they’re not careful, they can become stuck in their own subconsciousness and fail to realize that they are still dreaming. To counteract this, each carries a special totem, an item they can use to gauge the reality around them. Cobb’s situation involves a spinning top. The top must eventually come down in reality, but in a dream it can keep spinning forever. (However, what if in his dreams the roof collapses? WHAT NEXT?)

Cobb’s joyful reunion with his children marks the happy ending of the movie in every significant sense. He still tests the totem to see whether he is still dreaming, but he leaves before the result is known. He has all he needs, therefore the “reality” of it has little significance for him, despite having a small amount of significance for the audience. By the time the closing titles start to roll, we briefly witness the top sway, but it never truly falls. So, is he awake? Dreaming? Or is the question wholly unimportant?

In Alejandro G. Iñárritu’s Oscar-winning film Birdman, Michael Keaton plays Riggan. The failed actor is in danger of going insane as he gets ready to make his Broadway debut. In addition, his most well-known superhero alter identity has always cast a shadow over him, and he has never fully managed to escape it.

And his daughter, who is battling her own substance misuse problems, has conflicting emotions toward her father and is unsure if she is feeling love or contempt. Mike (Edward Norton), his closest buddy, has little desire to live in the actual world and finds theatrical reality to be much more alluring (which by itself may help to explain the movie’s ending).

In the play’s climax, while performing onstage, Riggan switches out the toy gun he was supposed to use for a real gun and shoots himself in the face. He then discovers he has survived and that the play has received glowing reviews upon waking up in the hospital with his daughter by his side. And even though his bandages match his Birdman character, everything is going well until he climbs onto the window ledge and rises to the skies while his beaming daughter watches raptly.

What should we make of the seemingly “happy ending”? Is there a suicide story that happened on stage? Or of a subsequent death in the hospital from suicide? When he steps off the window sill, Riggan’s daughter (Emma Stone) initially glances down, then up. Besides, Iñárritu is no stranger to magical realism, so your contribution to the narrative may be the only thing that unlocks the ending.