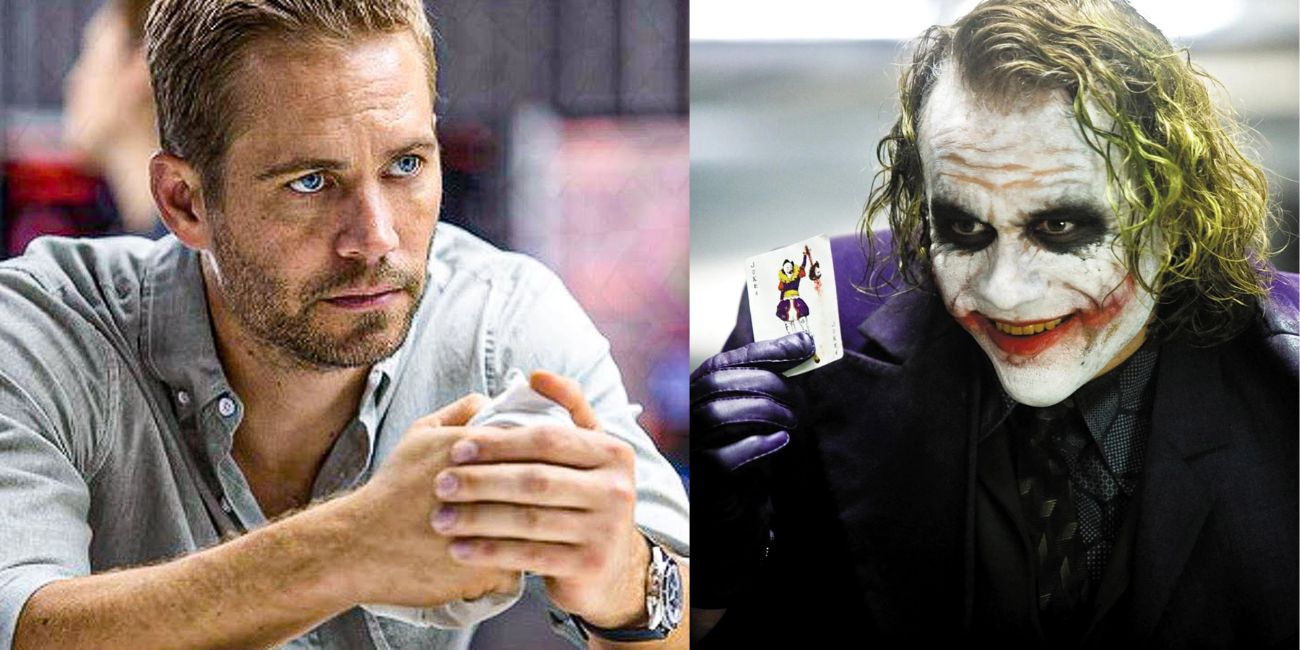 Posthumous film appearances frequently unintentionally convey tragic undertones, whether it be because the actors in question have passed away before their time or, in some circumstances, were killed in accidents or due to carelessness while filming. It’s far simpler to think of last performances by actors who continued to work (apparently gladly) to the very end, such as those of Lansbury and Sondheim, who passed away at 91 and 96, respectively. We ought to all be so fortunate. Here are some great performances by actors who passed away before the movies’ debut.

Also Read: Meghan Markle: I was treated as ‘bimbo’, valued for ‘beauty not brains’