Home » News » 5 Top & Most Favorite Anime Characters of All Time 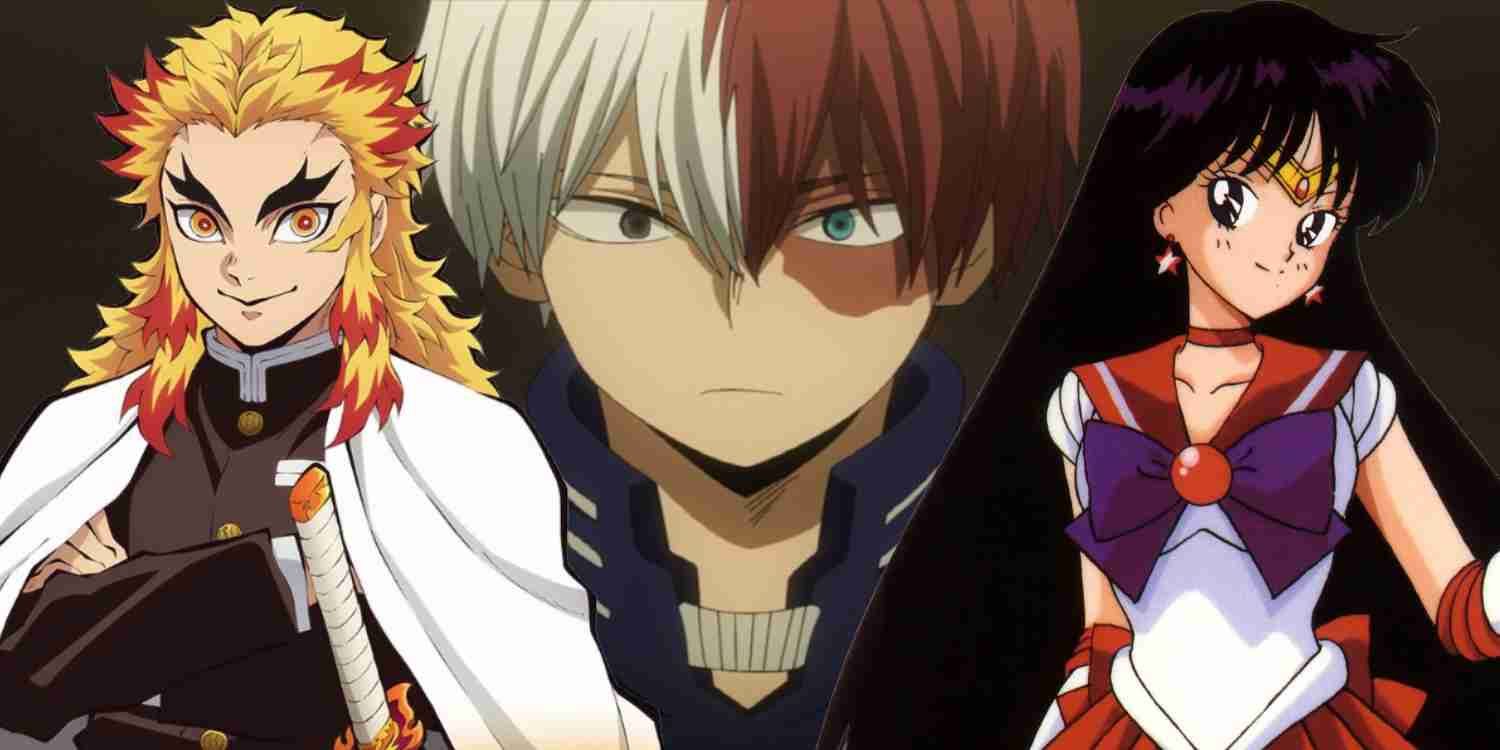 It was the most difficult task for me to rank the best anime characters. It doesn’t mean that other characters are not worthy enough.  Fans frequently hold popularity contests to determine which characters are the finest. Anime is defined by its intriguing, well-designed characters. Others are experts at snatching the show’s attention, while some wonderfully personify its best elements. 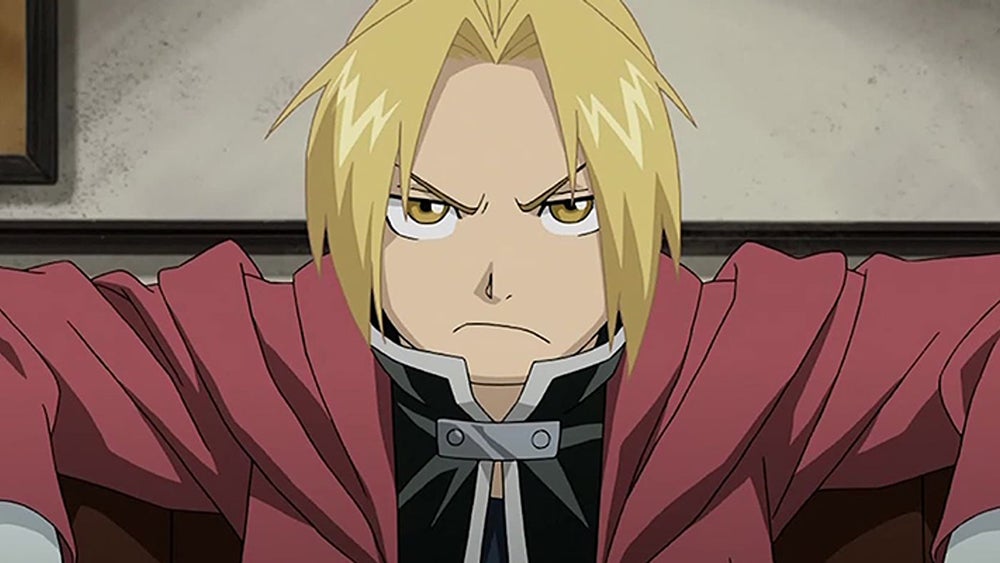 The precocious Edward Elric hit the stage with a new perspective on the contemporary shonen anime hero. He was wildly ambitious, wickedly sharp, and wise beyond his years. He wasn’t the beloved but dim-witted guy with a heart of gold like those who came before him. He was intelligent, cunning, haughty, and the size of a shrimp. The fact that Edward officially has a disability — he lost both his arms and legs in a tragic accident brought on by love and arrogance — was the most audacious of all. 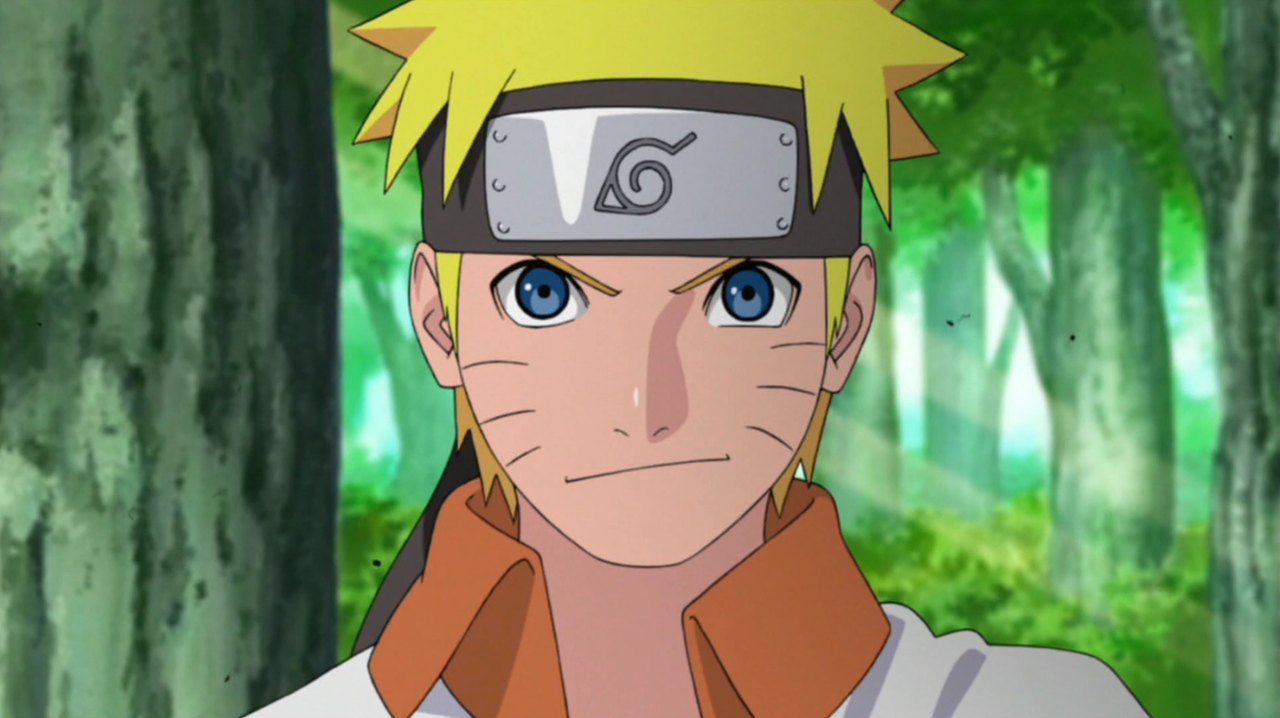 For a specific generation, anime meant Naruto. The tale of the titular young ninja who is trying to win the acceptance and support of his village has long been a favorite among fans and is so widely popular and influential that it even spawned its own series. And Naruto himself is actually responsible. One of anime’s most known and revered characters is the brave, ramen-loving orphan. He began his adventure, like many of us, as a novice who had trouble getting started, but with hard work and perseverance, he developed into a skilled ninja. 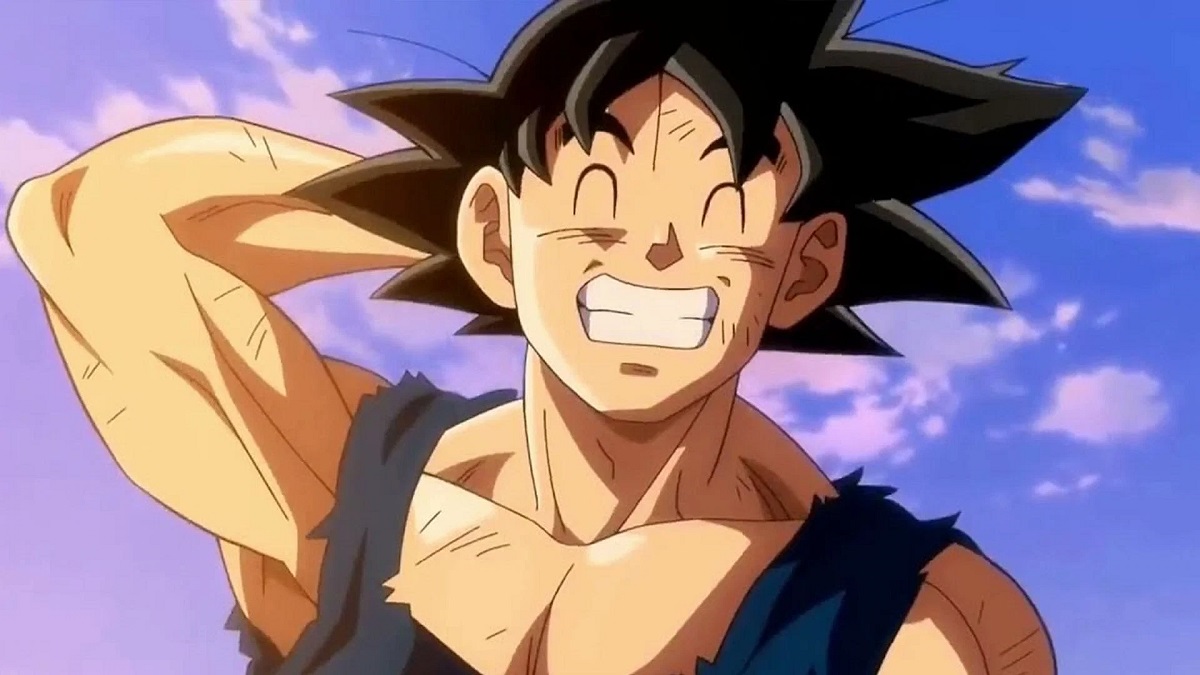 Goku, who is arguably the prototypical protagonist character in contemporary shonen anime, was a relatively avant-garde figure when he was first created. At the time of Goku’s first appearance in Dragon Ball, masculine heroes tended to have larger-than-life muscle heads (which Goku ironically turned into in his adulthood). In relation to that, Goku genuinely matured, which was a significant change at a time when characters didn’t undergo much development. 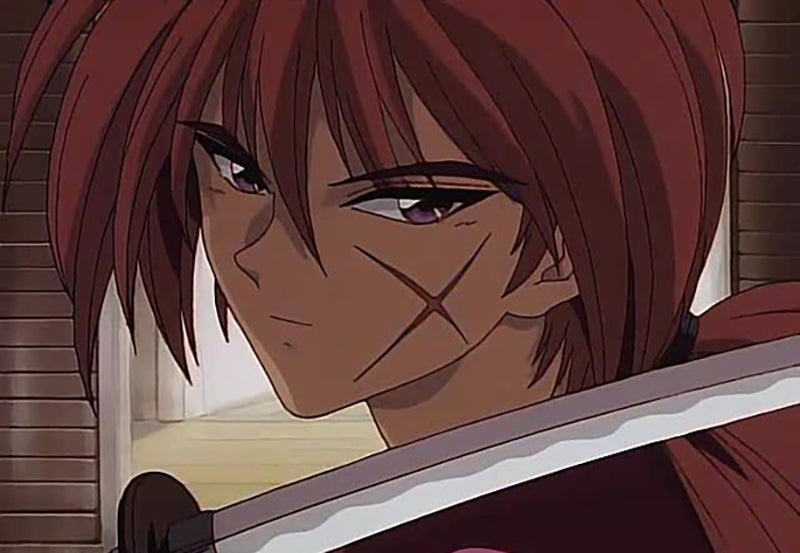 He was a killer who wouldn’t kill any more. After years of killing numerous enemies as a hired sword, he swears never to deal in murder once more. But his commitment is repeatedly put to the test when less moral people imperil the peace in the nation. 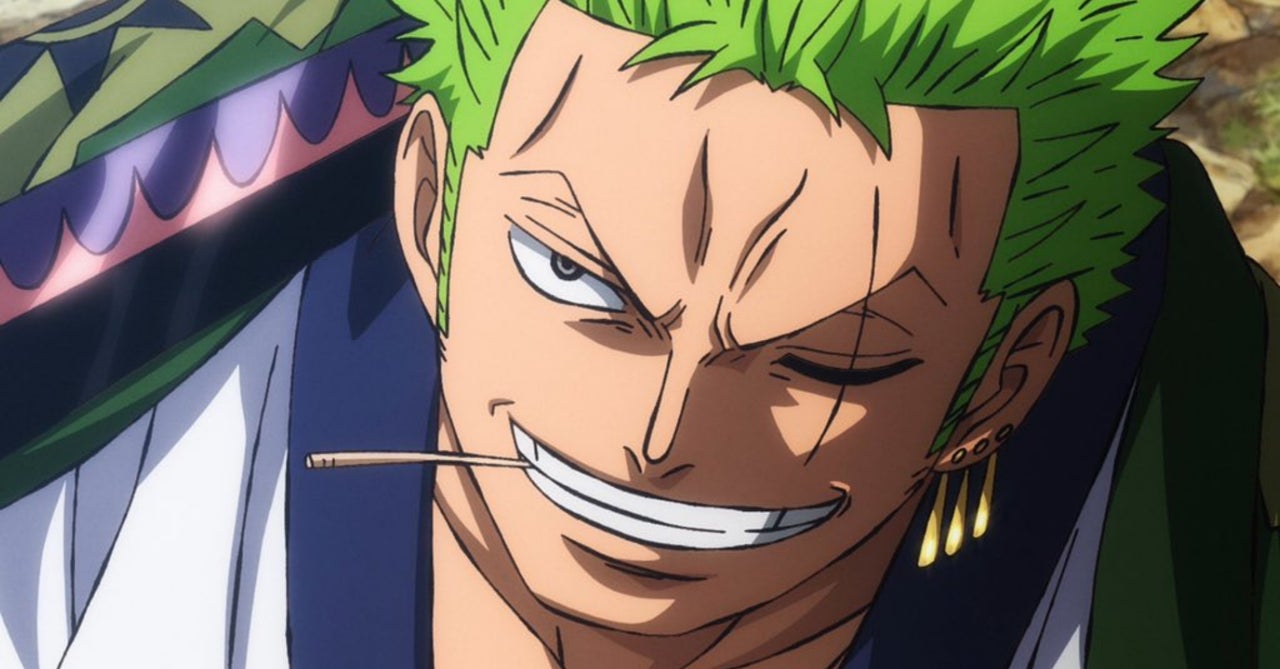 Is there someone cooler than Roronoa? Given that he resembles a samurai pirate with green hair, epic scars, and his signature three swords, it is difficult to come up with many examples. But that’s not the only reason he made our list. He is a devoted counselor to Luffy and one of the most formidable fighters in the Straw Hat Pirates. His restrained demeanor conceals a grave and sincere heart that will support his boss. But that does not imply that he will always be content with it.