The actual exhausts of automobiles are currently thought to be less polluting than car tyres. This was the finding of a recent investigation by Emission Analytics.

This is a significant revelation considering that many experts believe that the fuel exhausts from automobile engines pose a greater threat to the environment. However, a recent study by Emission Analytics refuted this notion, finding that worn-out vehicle wheels produce particle pollution that is about 2,000 times worse.

One of the experts involved in the new car study, Nick Molden, stated, “We came to a bewildering amount of material being released into the environment.” 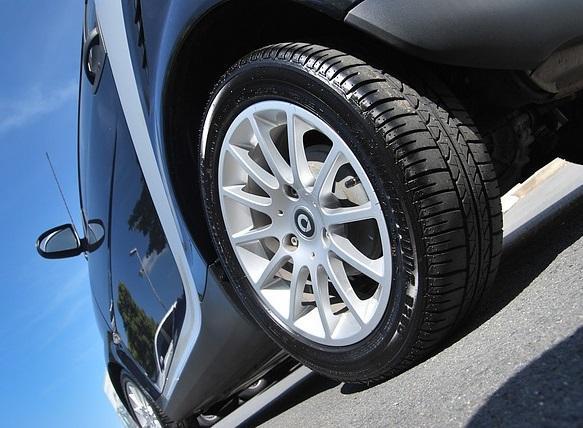 More Pollution is Produced by Car Tires Than by Vehicle Exhaust?

The most recent WION report states that Emission Analytics researchers used highly accurate scales to weigh all four wheels of a car in order to measure the particle pollution in the tyres.

These also include the rims. They ran the tyres for almost 1,000 miles before inspecting them. Then, they connected their scales to a custom sampling device that gathers particles at a certain point. They succeeded in proving that tyres produce more pollution than automobile exhausts. Once they shrink down, experts assert that they can easily enter the human bloodstream and lungs.

This is a concerning discovery, especially given that the United States and the United Kingdom each produce about 300,000 tonnes of tyres.

How To Care For Car Tires?

Since it is difficult to avoid using tyres, the best thing a car owner can do is keep their wheels from degrading. The following are some tyre maintenance tips from Dual Automotive:

The Biosolar Leaf, which combats air pollution in London, was introduced in 2019.

Meanwhile, experts also developed 100% recyclable plastics that can aid in the reduction of pollution.