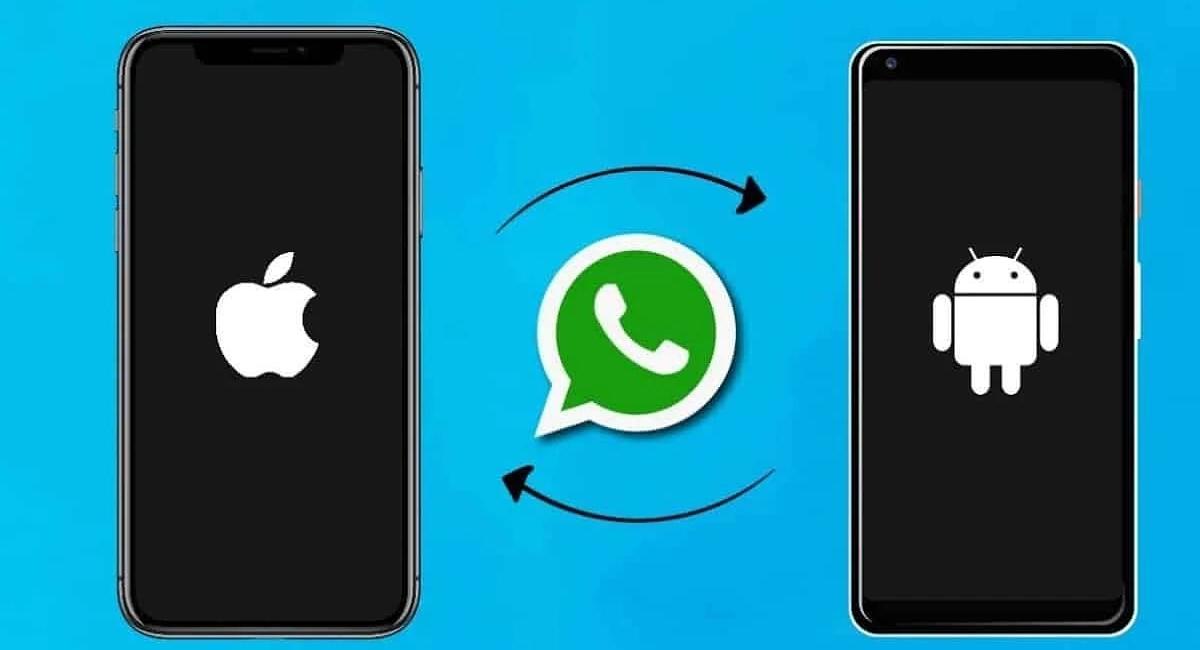 For almost six years, WhatsApp has protected its users’ messages and conversations with end-to-end encryption. Thus, no one, even Meta, can read the contents of a WhatsApp chat other than the sender and receiver. However, it isn’t easy to securely move these encrypted conversations and pictures to other devices and apps. But fortunately, WhatsApp has come up with ways to move chats across devices and apps securely. Here are five ways to do that –

WhatsApp users can now move their profile photos, individual and group chats, history, images, videos, and setting from an Android to an iPhone. However, call history and display names cannot be moved across devices. Additionally, users must have the same phone number on both devices. Also, they must have the latest WhatsApp version on their Android phone running Android 5 or later. In addition, the iPhone must be reset to factory setting or be new, running iOS 15.5 or later. 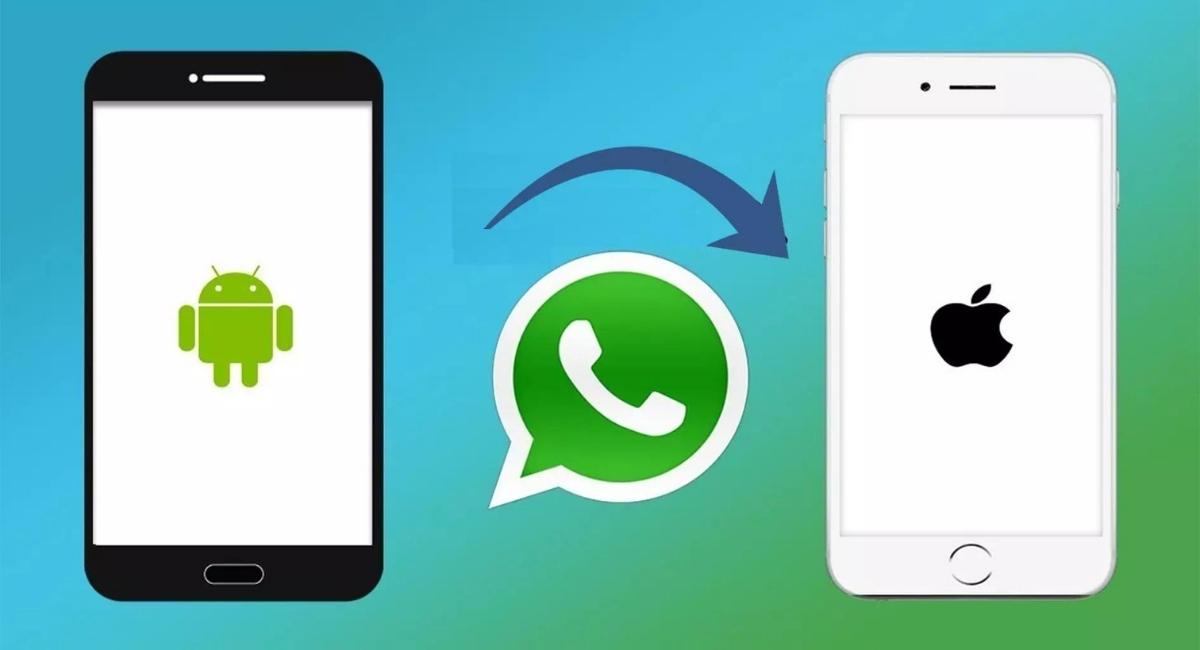 Furthermore, users need to select WhatsApp as the data source they want to transfer from, and the app will prepare the chats for transfer. Finally, there will be a confirmation prompt at the end to make the switch from Android to iPhone. Following that, users will log out of their WhatsApp accounts on their Android phones. Then, they need to download the app on iPhones and enter their phone number. And after that, select the prompt to complete the transfer process.

Users have been able to transfer WhatsApp data from iPhones to Android devices since October 2021. It includes – images, messages, voice messages, and group conversations. At first, the process was only compatible with Samsung phones. But, Apple then expanded it to include Google Pixel phones and all devices with Android 12. 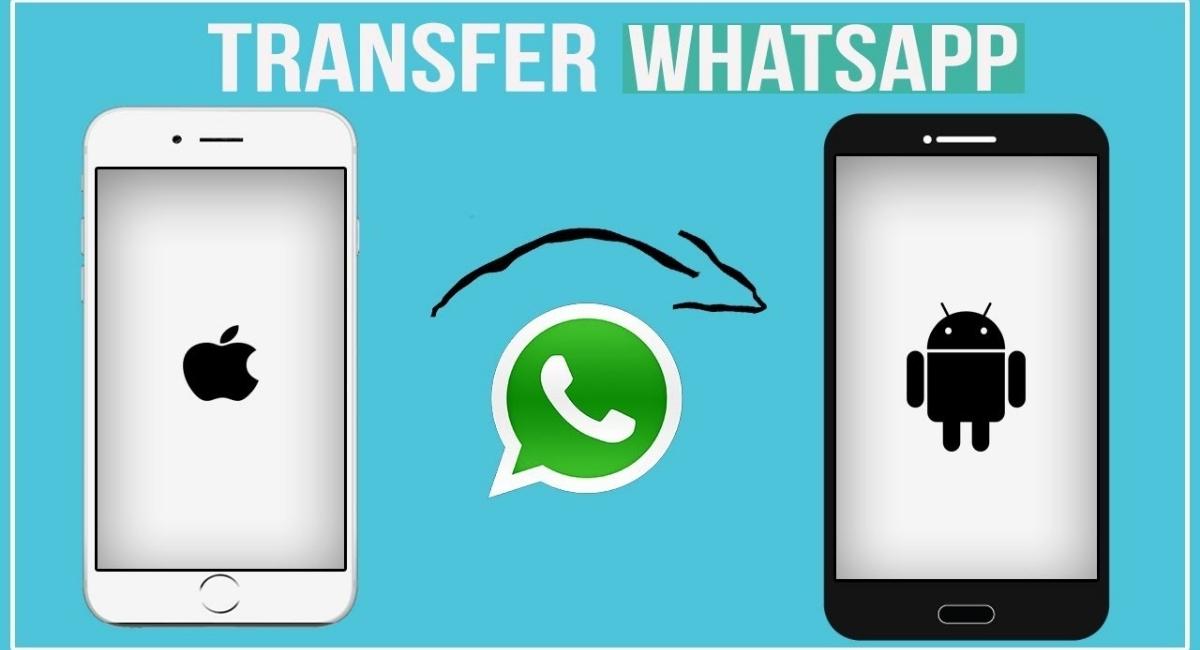 Moreover, users must have a USB-C-to-Lightning cable to connect the iPhone and Android devices. The process involves scanning a QR code on the iPhone while setting up the new Android device to launch WhatsApp. Also, users can open WhatsApp Settings > Chats > Move Chats to Android and follow the transfer prompts.

On another note, users must install the Samsung SmartSwitch app to move WhatsApp chats from iPhones to Samsung devices. In addition, the phone number on both devices must be the same.

Users cannot directly transfer their WhatsApp chat history to Signal. But, still, there are ways to make the switch. Interestingly, it is possible to recreate WhatsApp groups on Signal. To do so, open the Signal app and start a new group by tapping the pencil icon. Then, skip the prompt asking to add people from contacts. Instead, opt to get a link to invite people to the group (o QR code is also available). Then, share this link or QR code to the WhatsApp chats to allow people to move to Signal. 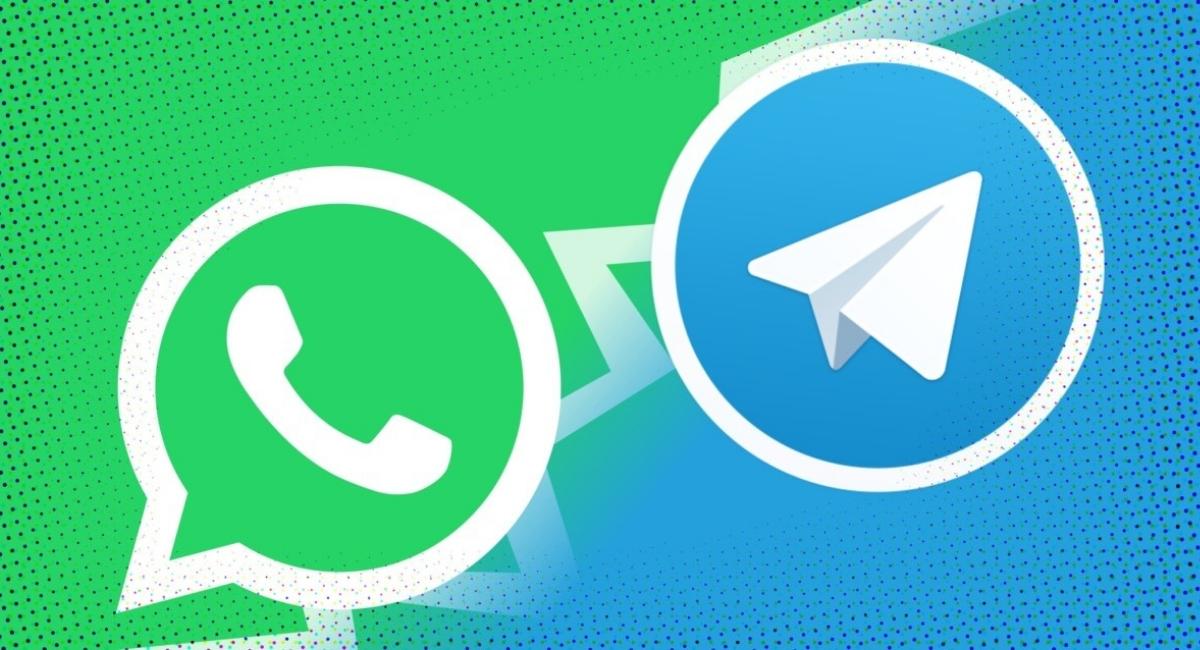 Telegram is not end-to-end encrypted by default, unlike Signal and WhatsApp. Therefore, security experts often warn people against using Telegram. Even so, if someone wants to use it, there’s a way to transfer WhatsApp chat history to Telegram. First, users must open the chat they wish to move to Telegram. Then, tap on the chat’s name or details and select Export Chat. Following that, users need to choose Telegram when they get an option to select where to share the conversation. Most importantly, users can choose to share media too in the transfer process.

Also, Read- How To Activate The WhatsApp Disappearing Messages?

Users can also back up their WhatsApp chats in the cloud. Hence, keeping messages and images safe when switching to a device running the same operating system as their last phone. Previously, WhatsApp did not have end-to-end encryption on backups, which was a security risk. However, since September 2021, this issue has been resolved. Therefore, now, it is safe to back up WhatsApp chats in iCloud or Google’s Cloud. But, users must have an iCloud or Google Drive account for that purpose. Lastly, users have a choice of whether or not to include data-heavy videos in the backup. And also, they can set the frequency of their backups.