Home » News » 5G Internet Capabilities We Don’t Even Know Yet 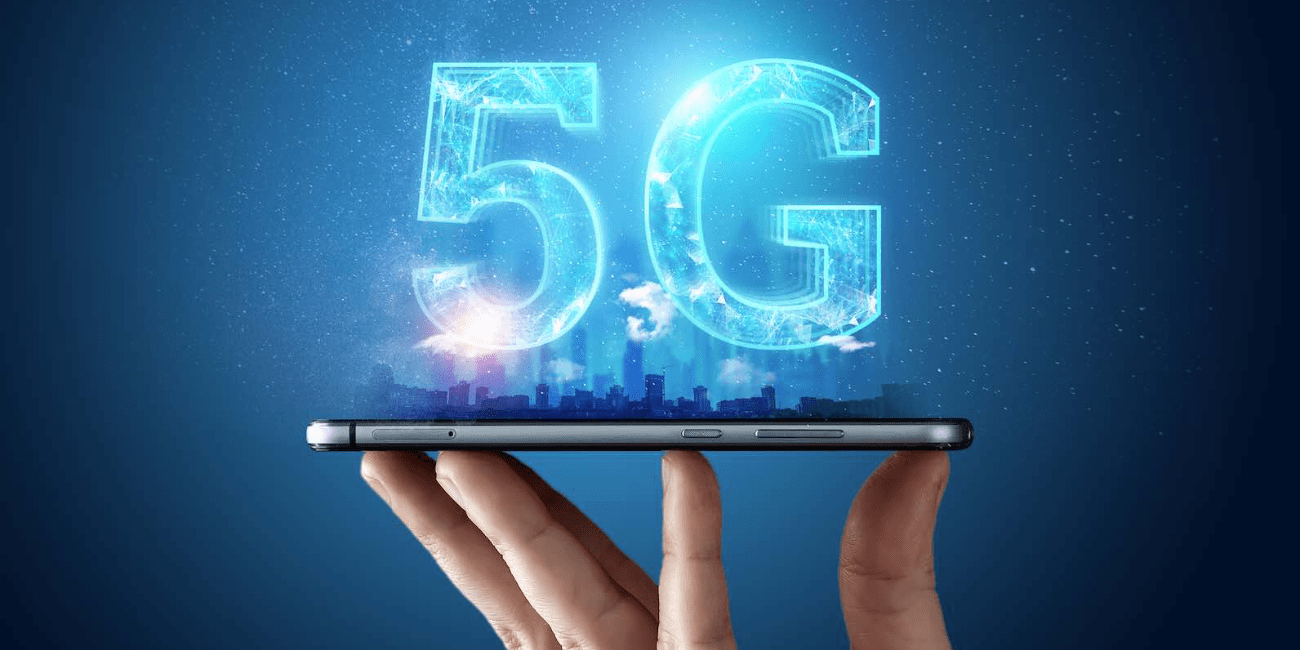 5G is the evolution of 4G which will revolutionize the world of telecommunications and take us into a new world of hyperconnectivity. The fifth generation of technologies is the standard form of wireless communication up till now, which is the network used by the mobile device to connect to the internet anywhere.

In addition, 5G networks are proving their ability in cars, which can avoid accidents in a fraction of seconds by warning one another, or in augmented reality glasses are making a splash as they take you to the smart city reality with sensors and connections.

In other words, we can conclude that this miraculous facility is only possible due to the massive power of 5G networks which are famous for their reliability and speedy connections. 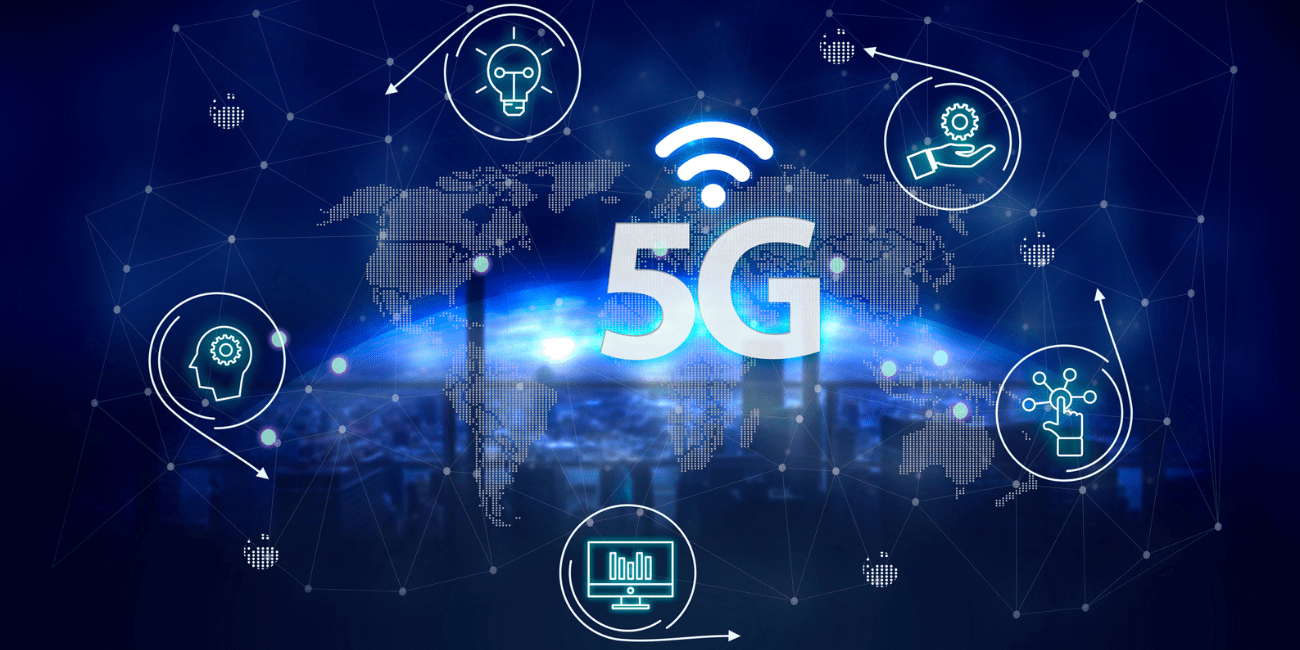 However, companies are working effectively to extend these high-powered networks. Although much of the pace is still left untreated to improve 5G network different components of technology, it seems that they are doing more experiments to bring revolutionary changes by opting for 5G networks.

Meanwhile, in the United States, some network carriers are putting efforts to deliver the absolute highest 5G speeds; they are using low-band 5G networks which are faster than current 4G LTE networks. Also, Midband 5G networks are doing wonders to connect people and let them access the internet even if they are far away. 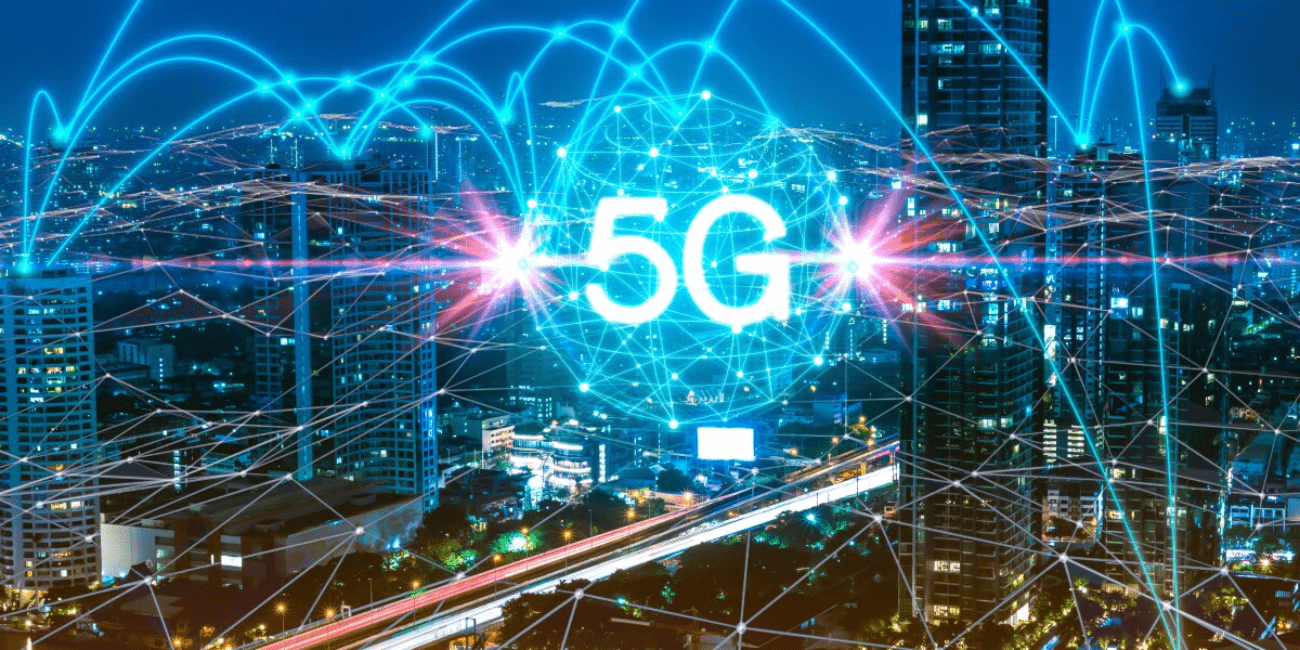 Some United States carriers use a combination of three networks; Midband 5G makes up most of T-Mobile’s 5G network, which operates on 2.5GHz frequencies, while Verizon and AT&T are activating their C-band and other mid-band frequency 5G services this year.

Although we can’t predict for now the uses of 5G or the changes we will see unless the availability of these 5g networks reaches the other cities, rural areas, and suburbs.

Moreover, we experienced the fast-speed internet in our smartphones due to 5G networks in 2019; from that time till now, we streamed higher video quality, more reliable connections, and a smooth gaming experience as a boon by using 5G networks.

Network carriers in the United States struggle to inform customers of the benefits of using 5G networks, so they’ve been offering service at discounted rates. For example, T-Mobile charges $50 a month for home 5G internet, dismissed to $30 for customers who already signed up for Magenta Max mobile plans. Similarly, Verizon gives customers service plans starting at $50 a month.

5G networks used in the automobiles

The success of running driverless cars is due to the 5 G networks. Also, regular cars’ can use 5G networks to enable automatic detection of car crashes and provide other cloud services like route guidance, maps, and traffic information. In addition, these massive 5 G networks alert the drivers about the vehicles and pedestrians ahead.

Using augmented reality glasses to watch the mesmerizing scenes only happened due to the faster internet speed due to 5G networks. For instant language translation or other AI elements, you will go through the clear visuals and crisped route directions as a result of a reliable network.

Qualcomm’s general manager of cellular modems and infrastructure, Durga Malladi, said “It’s more about being smart about how you are connected. If all you’re interested in is maybe sending some brief notifications back and forth from your glasses, you don’t need gigabit speeds for that.”