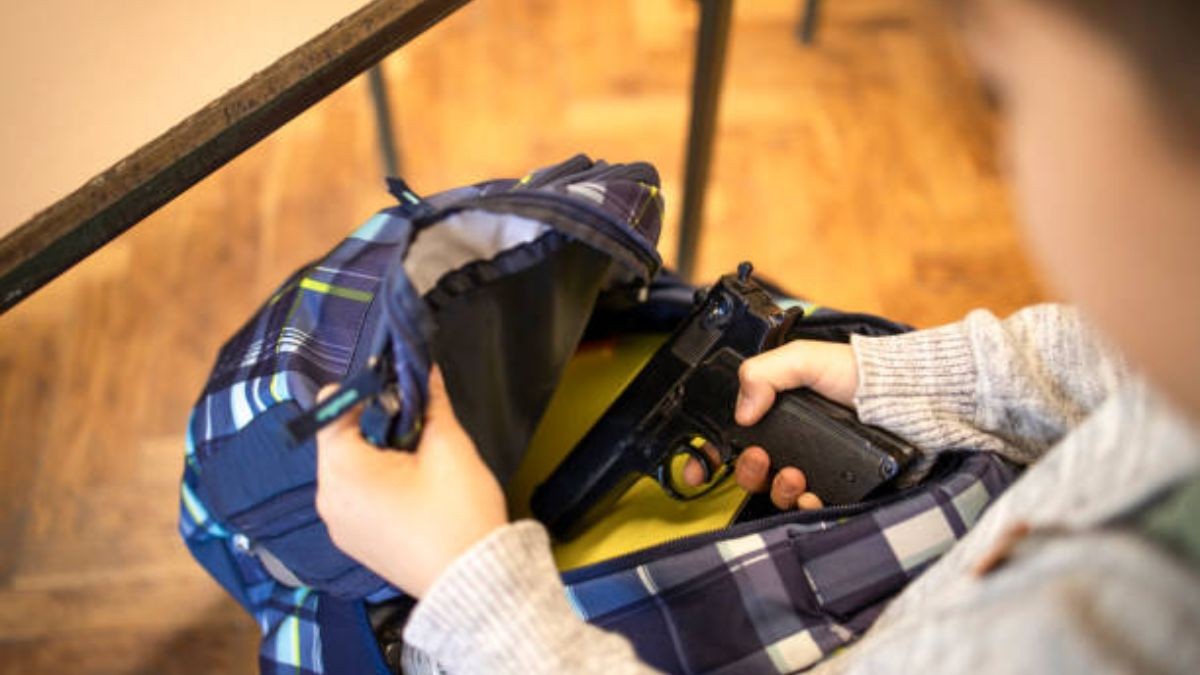 According to the authorities, a six-year-old boy shot his teacher in an elementary school in Virginia on Friday. A shooting occurred at Richneck Elementary School in Newport News, a community roughly 70 miles outside of Richmond.

Additionally, authorities claim that there was a fight in the classroom, and the youngster shot the teacher with a revolver, critically wounding her. Police verified that only one gunshot was discharged and that the incident was “isolated.”

“The individual is a 6-year-old student. He is right now in police custody,” Newport News Police Chief Steve Drew addressed the media several hours after the incident. “We have been in contact with our commonwealth attorney and some other entities to help us best get services to this young man.”

Drew stated, “We’ll get the investigation done, there’s questions we’ll want to ask and find out about. I want to know where that firearm came from, what was the situation.” He continued, “This was not an accidental shooting.”

Furthermore, Dr. George Parker, the superintendent of Newport News Public Schools, was present at the press conference as well. Dr. Parker remarked, “I’m in shock, and I’m disheartened. We need to educate our children and we need to keep them safe.”

He continued, “Today our students got a lesson in gun violence and what guns can do to disrupt not only an educational environment, but also a family, a community.”

Phillip Jones, the mayor of Newport News, spoke to the media as well. He said that while the incident was “still raw,” the city council and school board will try to make sure the appropriate regulations were in place to make sure something similar never happened again.

On another note, the school will be closed on Monday “as we work on the mental health of our staff and our students,” the superintendent stated at the press conference.