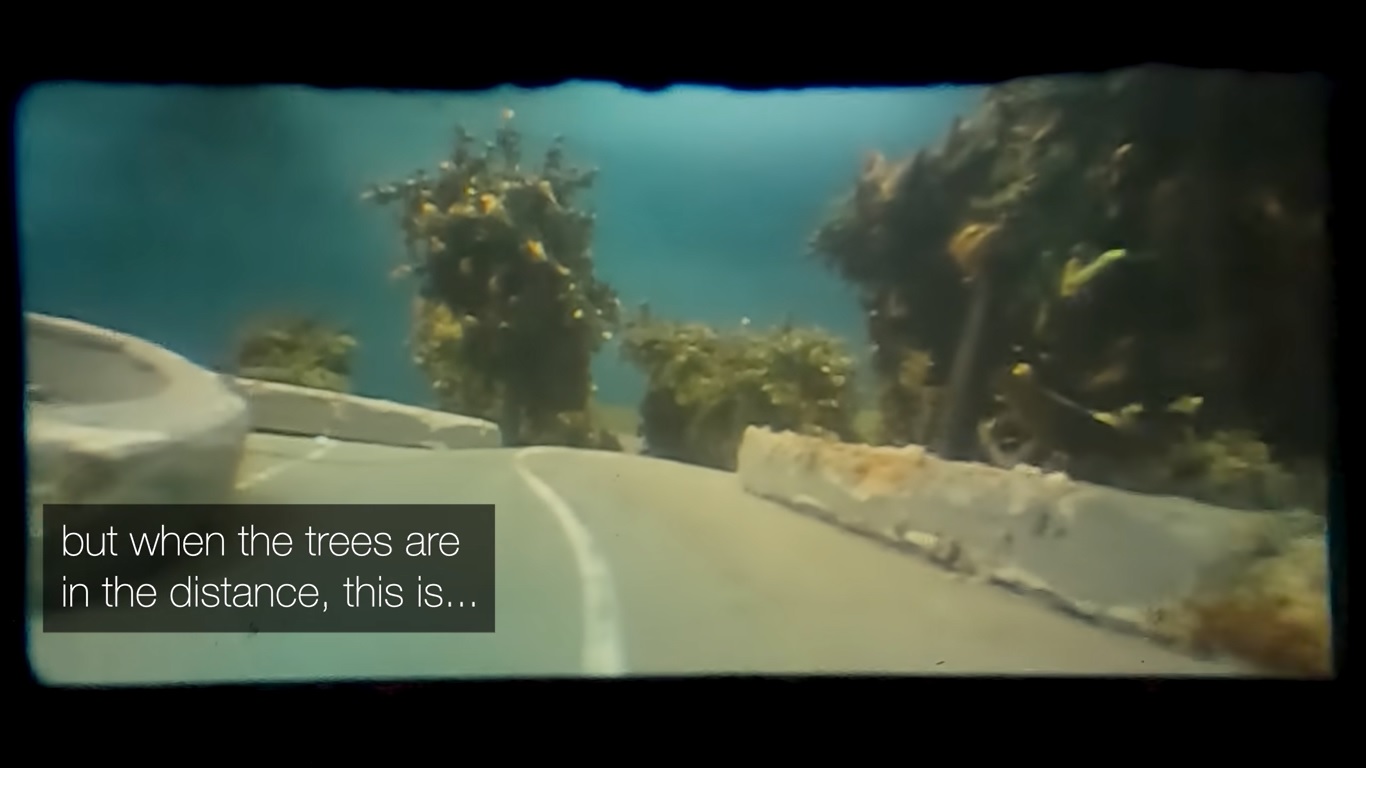 If you thought military training simulators were only possible since the advent of 3D graphics and virtual reality, Tom Scott is here to disprove you as he test drives a fascinating ’70s-era tank simulator that relies heavily on a tiny camera exploring a detailed model of a miniature European countryside.

Modern simulators use a combination of real-time computer graphics and full-size cockpit recreations that move, shake, and vibrate in sync with what a pilot is seeing on a screen or inside a virtual reality headset to recreate the experience of driving a beastly vehicle or flying an aircraft. The experience is extremely convincing, and it is an efficient way to provide a trainee with hundreds of hours of hands-on experience with a machine.

Because military equipment has always been cutting-edge and expensive, simulators have long been useful training tools. However, before computers were powerful enough to create convincing 3D graphics, creating a convincing simulator needed an entirely different approach, as Tom Scott learned while visiting the Swiss Military Museum in Switzerland.

The driver is seated in a miniature tank cockpit, with all of the controls found in the real thing. A live video feed from a tiny camera exploring a nearby miniature recreation of the rolling countryside is visible through the tank’s window, with the camera’s movements managed by the tank cockpit.

It took the museum more than two years to rebuild and reactivate the retired tank simulator, and while it still uses the original video equipment, including the tiny camera that was possibly a marvel of engineering back in the 1970s, its computer control system had to be completely overhauled with, believe it or not, a $35 Raspberry Pi.