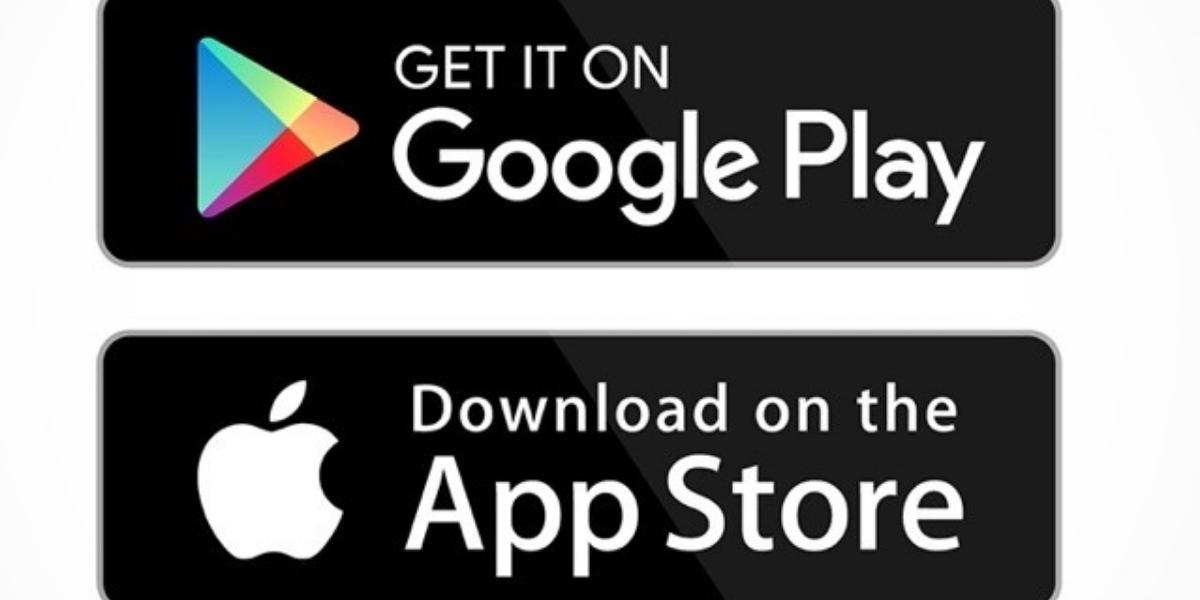 75 applications on Google Play and another 10 on the Apple App Store were determined to be engaging in ad fraud, according to Bleeping Computer and the Satori Threat Intelligence team of HUMAN. They add up to 13 million installations altogether.

In addition to inundating mobile users with both obvious and covert adverts, the fake apps also made money by passing as real apps and impressions.

In addition to inundating mobile users with obvious and even covert advertisements, these malicious apps also succeeded in making money by passing as trustworthy programmes on both app stores.

While all of the apps described in HUMAN’s report have been taken down from the Google Play Store and Apple App Store, it is advised that you uninstall any copies of them that may still be on your mobile devices right away. 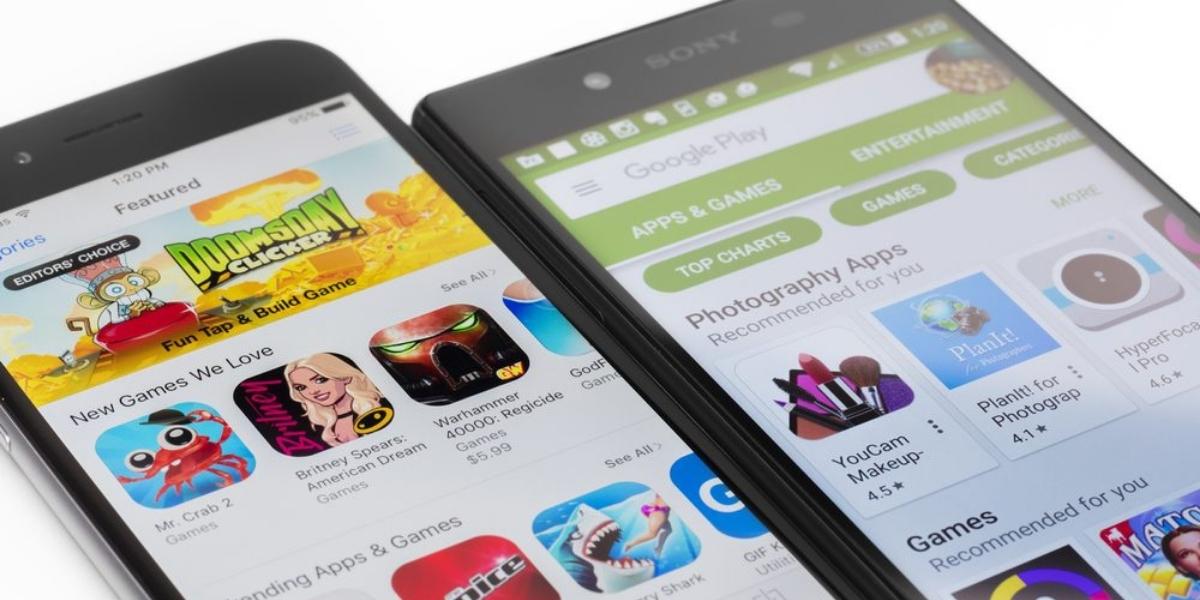 Some of the adware applications detected on the list are shown below:

The HUMAN report has a complete list of the applications involved in the Scylla ad-fraud wave.

These new adware applications, which HUMAN’s security experts have called “Scylla,” are a part of a scam operation. The third wave of a broader operation they discovered in 2019 and called “Poseidon,” according to researchers, is this set of apps. The second wave of subpar apps, known as “Charybdis,” was identified toward the end of 2020. 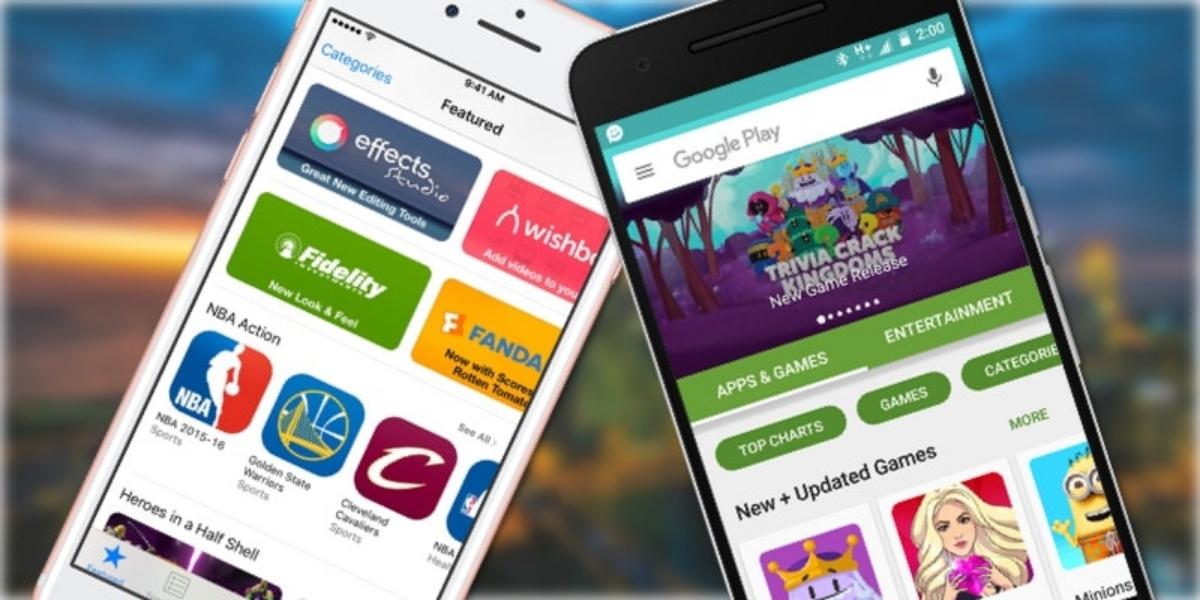 Thanks to HUMAN’s outreach to Google and Apple, all of the impacted adware apps have now been taken down from the Play Store and App Store.

The top Android phones will immediately uninstall these apps if Google Play Protect is enabled. With the greatest iPhones, though, it’s a different matter because Apple doesn’t offer explicit instructions on how to get rid of adware apps once they’ve been set up. In order to achieve this, HUMAN advises users to manually delete these subpar apps.